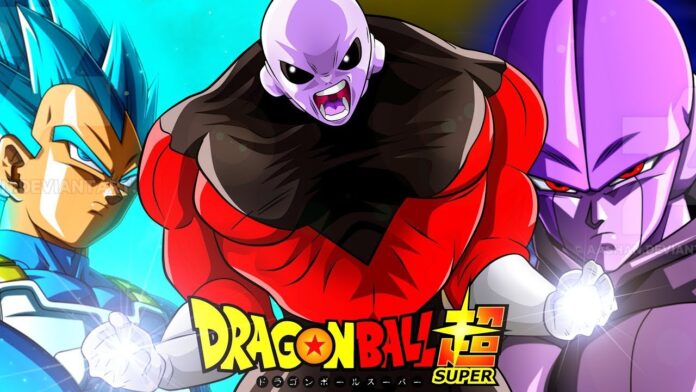 Howdy everyone, Special thanks to Ken Xyro for the scans and the translations of detailed Spoilers for the latest upcoming episode. This one is a breaking news and will make your heart melt! The detailed spoilers for Episode 112 are below and for the other upcoming episodes is in the ending of this article!

Spoiler Warning, After the Universe 6’s Hit got eliminated by Jiren, every warrior tries to target remaining Universe 6 Saiyans, but here come’s the master of Cabba- Vegeta Sama to save them! 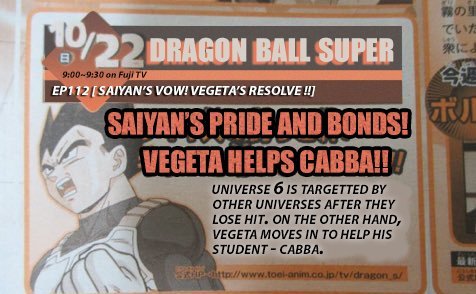 The official spoilers for episodes 112-114 are already out, thanks to Ken Xyro for translations. All titles and plots are looking awesome but the episode 114 title and plot is quite interesting. Let’s have a look at it. 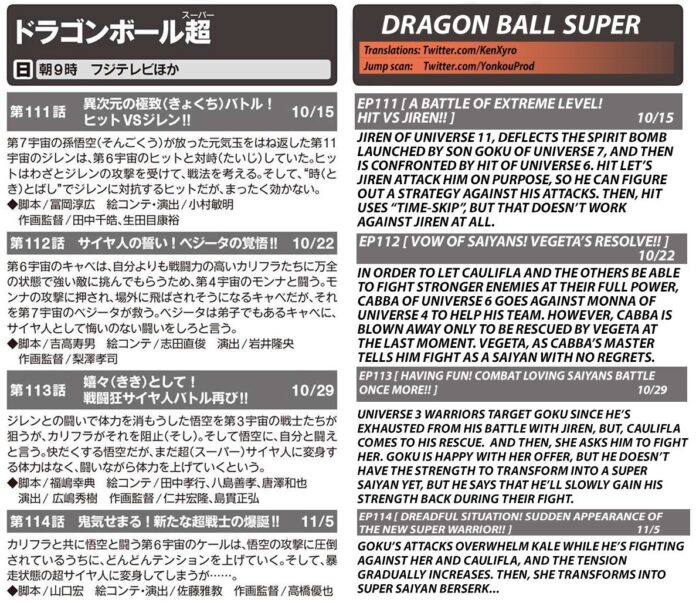 As kale joins Caulifa against Goku, the tension increases as Goku’s attacks overwhelm Kale .Then she transforms into Super Saiyan Berserk but…. The Explosive Birth of New warrior in Episode 114, What does it really mean? Is a new transformation coming? In my opinion maybe. There is a possibility that after attaining control on Super Saiyan, she may take her berserk form a step ahead.

But that’s not the case the spoilers and the Dragon Ball Super writer Toshio suggests it is a new warrior which is coming in Episode 114, we will make an article on this topic tomorrow! 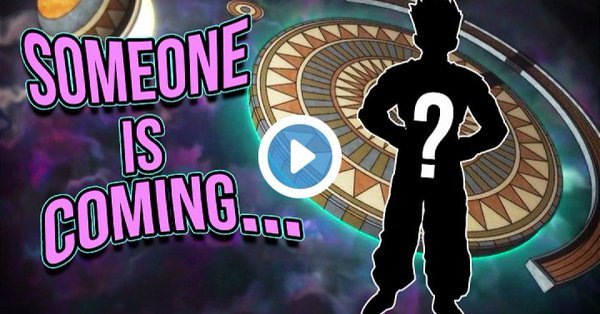