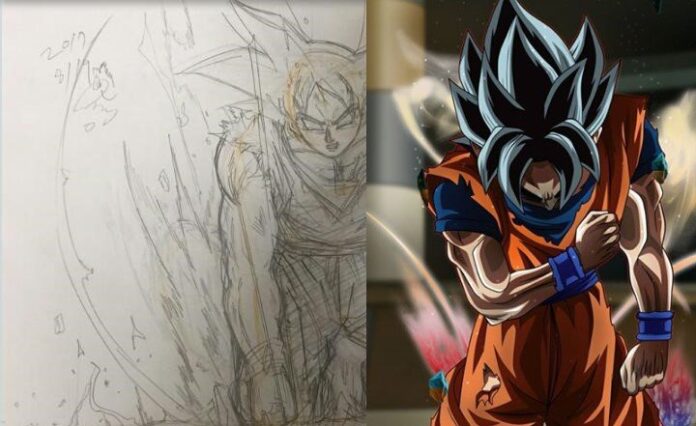 We don’t see characters in the Dragon Ball Super Universe crying a lot but when they do well you can safely assume something drastic is just going to hit the screen play.

We have this image of none other than Goku which potentially could be a scene which marks the beginning of his transformation limit breaker x. The image is below 2 paragraphs and is by one of the OFFICIAL ANIMATORS AT DBS. 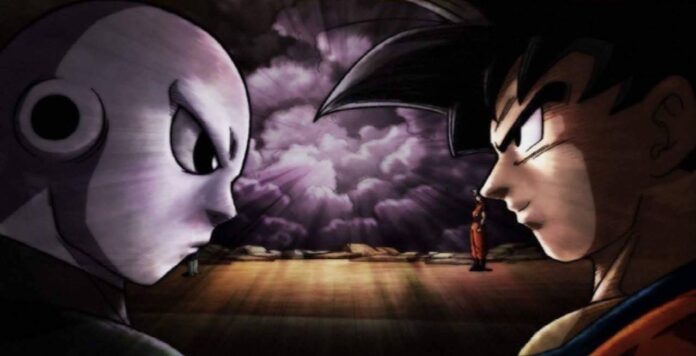 Incredibly, despite his great pride, Vegeta is the character to shed tears the most throughout the series.Vegeta has cried on numerous occasions, mostly out of frustration and we call him the Saiyan Prince. However, the most memorable one was during his speech on Planet Namek as he was killed at the hands of Frieza.

Surprising enough, Goku is the one who is said to have a cleaner hearth but On the other hand, Goku has never been seen crying despite having experienced tragedy, such as watching his loved ones die – including his children, his wife, and all his friends.

However recently, a small drawing was revealed by Shin Youngsoon, one of the animators of “Dragon Ball Super.”In this sketch, we see Goku on his knees, hurt and his eyes do not have pupils. 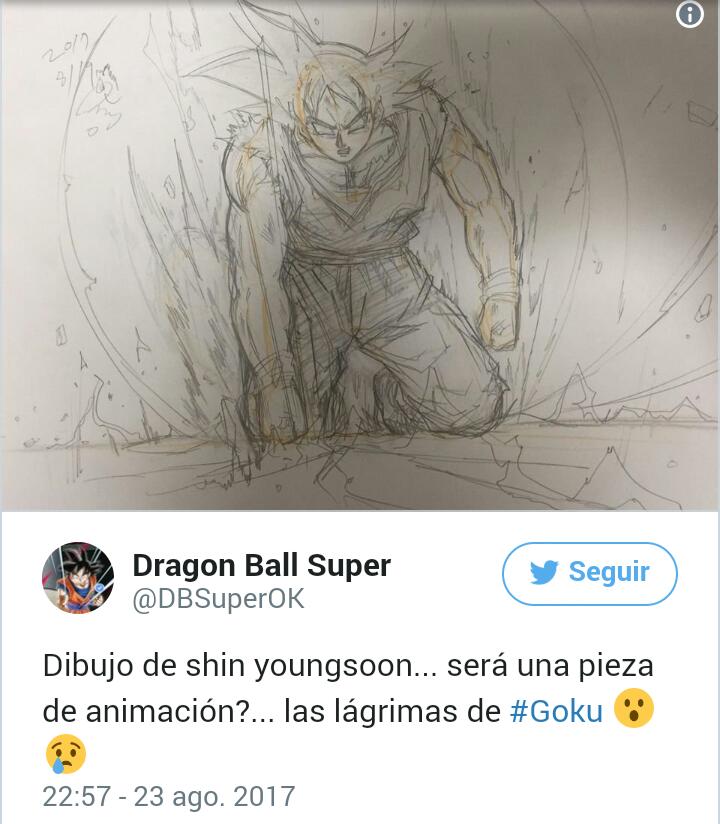 The most striking thing about the drawing is that we see Goku crying, which is amazing considering this is something we have never witnessed from the Saiyan.The one question that the dragon ball community is asking is WHY IS HE CRYING!? 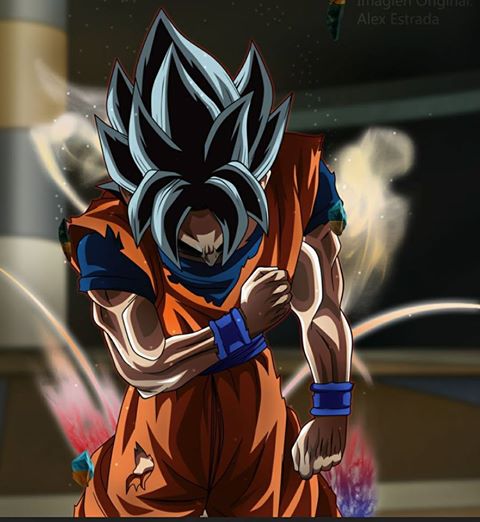 This could be a frame of the animation, we believe that it might take place prior to the new transformation of Goku. If we know one thing about Saiyans it is that they are someone who are emotional creatures. The motive for his tears could be due to an event that would damage Goku sentimentally like never before. There are fan theories which believe that universe 7 will disappear, otherwise, we would not see an event capable of making our hero react in this way. Some believe that Gohan will die in the tournament, which is well highly unlikely given he just got his mystic transformation back, and this is unlikely also because killing an opponent is not allowed. 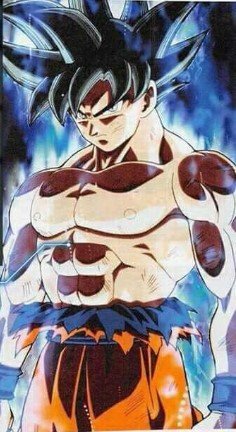 Similarly, I do not know what will happen in the future of the tournament and if its rules will change. Though there have been times that we have seen Dragon Ball characters crying but this time it is not just some “one” who will be at stack rather it is the whole universe. I believe the transformation will be a result of a bigger sacrifice.

There are only a handful of fighters left and I believe things are going to get rough soon. Don’t miss the 1 hour special episode which will be a crossover on October 8. 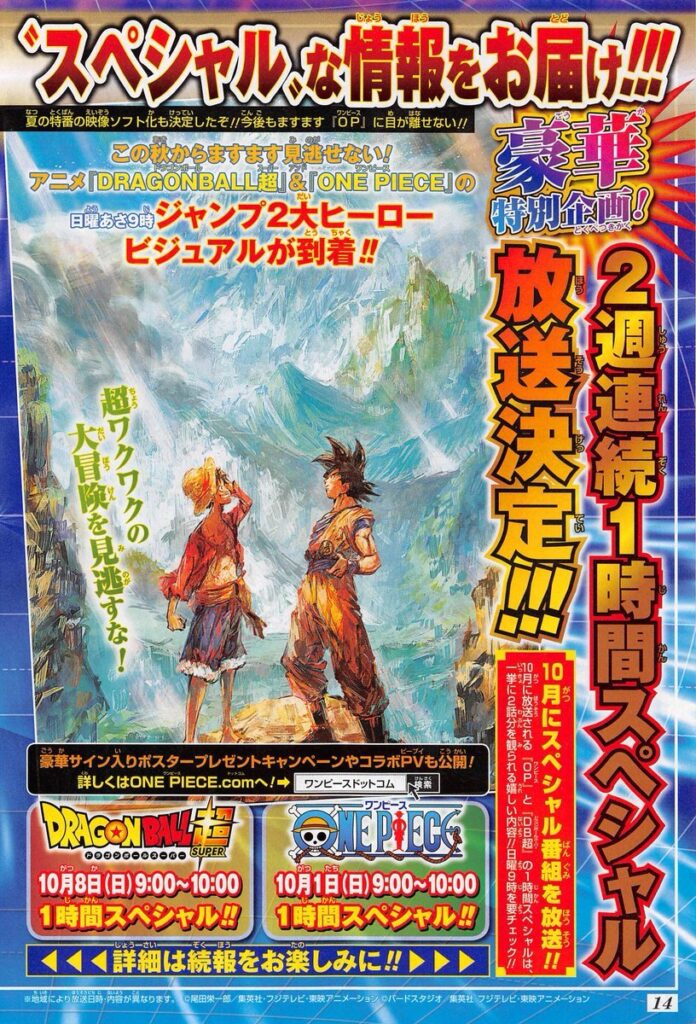 And a fake pic though it looks nice: 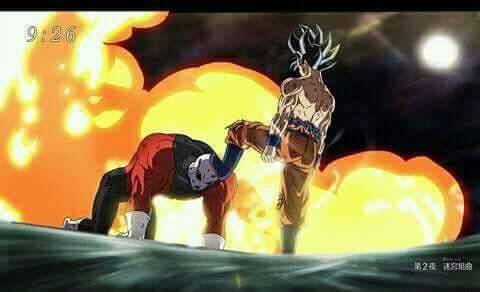