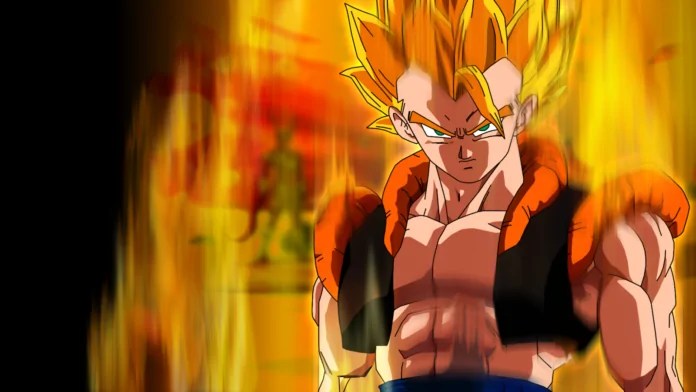 Hello, everyone. I have got a major spoiler for you all for the Dragon Ball Super Broly Movie which may fill the fans with excitement but beware it is a big one. This is a legit Dragon Ball Super Spoiler sourced from Geekdom101 Youtube. This is 100% Legit Spoiler. There will be more news this week. Subscribe to our Reddit Community for latest updates.

We will talk about Goku vs Broly, Whis vs Broly, Frieza, Gohan, Vegeta vs Broly, and the Dragon Ball Super Broly Ending later. Warning leave this article if you don’t want to get spoiled for the upcoming Movie. 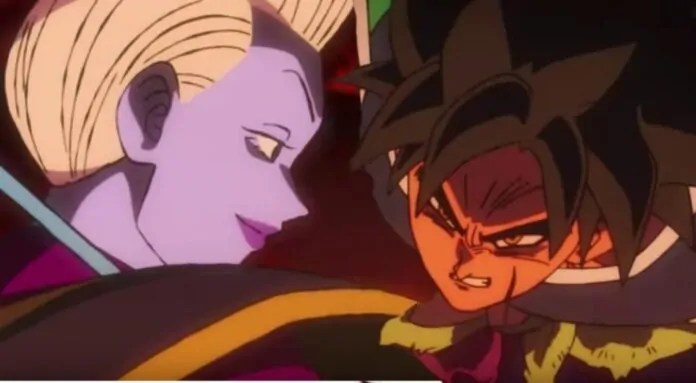 Here is it: Gogeta vs Broly is indeed a battle that takes place in the movie, Gogeta has some sort of some point it appeared in Fusion Reborn. Piccolo’s role in the movie is the one who will be helping Vegeta to do fusion with Goku, at the first time they mess it up, but later they perfect the fusion. Gohan won’t get much screen time, there is a lot of Humour in the movie, Beerus won’t fight Broly, but at one point Whis will fight Broly as seen in the trailer 3 just to distract him, but Broly can’t even touch him, Angels are damn strong. Bardock has a lot of Screen time in the movie than expected.

First person to fight Broly is Vegeta. Broly gets more and more powerful as movie progresses. Vegeta is older than Goku and Broly, Freeza wishes something from Dragon Balls. The climax goes off like Gogeta is about to finish off Broly, but some Chilai orange girl wishes to save him from this situation to the Dragon Balls. 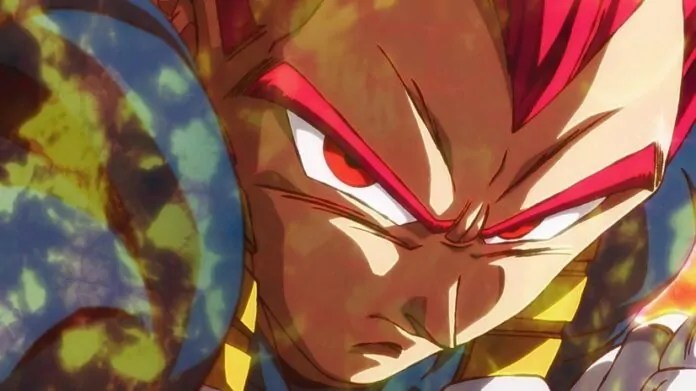 That’s all for the current spoilers and news, check back later to know more.

USA, Canada Movie Release Date is 16th January, 2019 English Dubbed Version, Release date for other countries like France, Brazil, Mexico, Australia, Indonesia etc. can be inferred from the image below.

Currently, there is no information for the Broly Movie release in India, we will update you all as soon as we get any news.