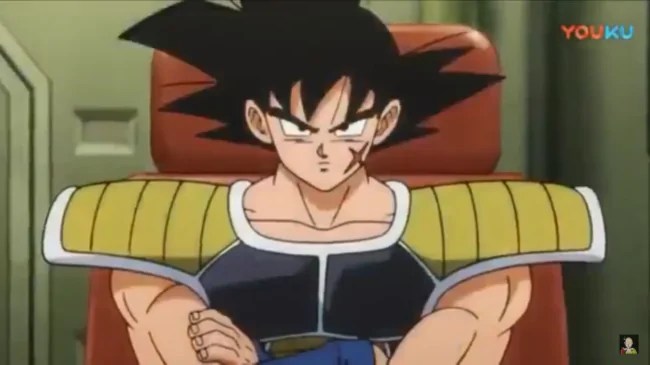 Howdy, everyone. We have a major update regarding the DBS Movie 2018. Dragon Ball Super Broly Trailer 2 non subbed version got leaked, Bardock, King Vegeta, Goku’s Mother made Canon. This is really major for all the Dragon Ball Community, without any delay watch the Dragon Ball Super Broly Trailer 2 below. Subscribe to our Reddit Community for the latest updates. The movie will be released in English on January 16th, 2019, and in Japan on December 14th, 2018 in Japanese.

We will update you all once the Subbed Version of this Trailer is released. We are really excited to see these characters as canon versions, like Bardock who has a huge fan base. This trailer has really crossed the limits to make fans happy. Goku’s Mom got revealed and that is really big news. According to rumors this movie will make you cry in its first 20-30 minutes, and you all know why is that the case. (Destruction of Home Planet)

Geekdom101 has released the breakdown of this Trailer 2.

King Vegeta and many other characters were also shown in the trailer, even Freeza’s father was shown.

Thanks for reading, please make sure you all subscribe to our notifications for more latest updates. I know you all are really excited after this trailer, we just have to wait for now, almost 6 months have passed since the last Episode 131 of Super, only a few months left till the Movie finally releases, so keep calm!