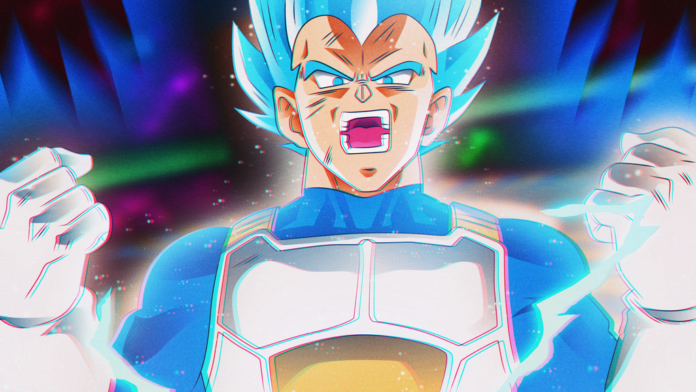 Howdy? Another day, another leak of Dragon Ball Super this is straight from KenXyro and Yonkou Production so these are from reliable sources, keep calm and enjoy!

Spoiler Warning this leaked image and some major spoilers are here below, leave here if you don’t want to get spoiled. For more reliable visit the Geekdom101 channel on Youtube.

Here is the leaked image of Dragon Ball Super Episode 108 with Frost and Frieza plotting something of course devilish: 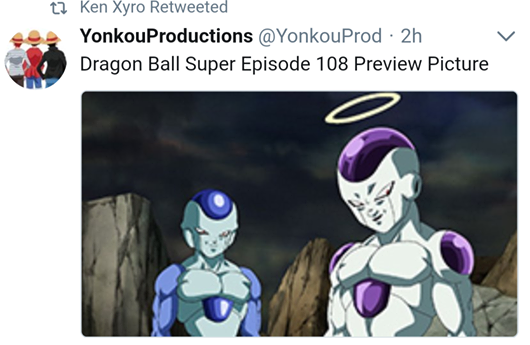 Episode 108: Frieza and Frost! Their Ill Will Meets !?

Frieza looks into his next opponent. Meanwhile, Gohan is forced into a tough match with Jimeze (Yardrat). Frieza grins as he watches Gohan being tormented, while everyone from the 7th universe watches Frieza with suspicions of betrayal. Frost and Frieza may plot something!

While Gohan struggles in his match, the battle between Son Goku and Ribrianne continues. Seeking to become humanity’s beloved goddess by winning the Tournament of Power, Ribrianne went all out in her attack against Goku. 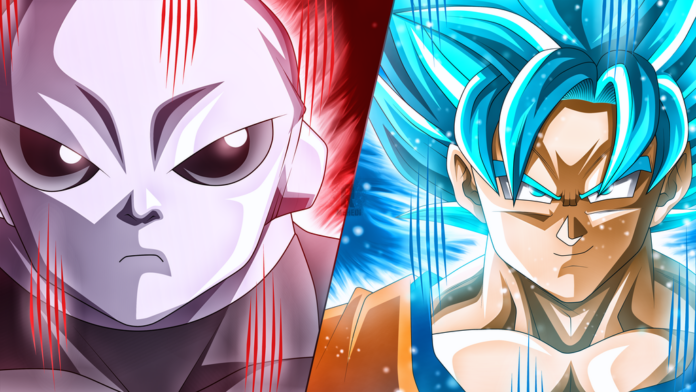