Hey everyone thanks to Toei for these images directly from episode 111, HIT VS JIREN. 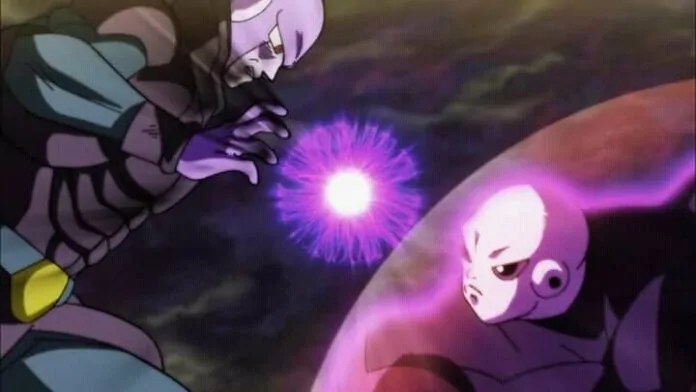 The battle between the Hit and Jiren will begin and probably end in this episode. What do you think about that Ki attack between those two? Doesn’t it look like the one that God Of destruction  U9 has sent to destroy Frieza and Goku! Hit will be knocked down and eliminated as confirmed by the spoilers! 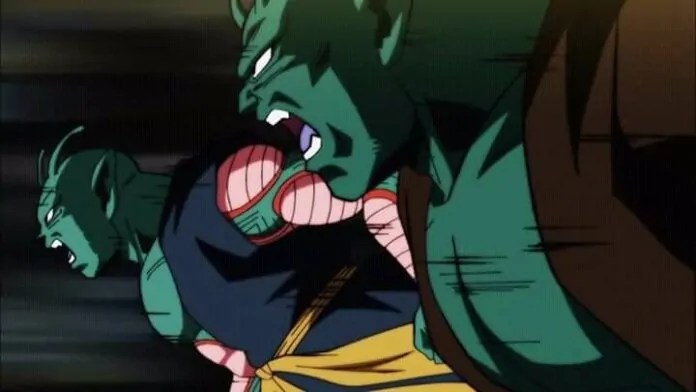 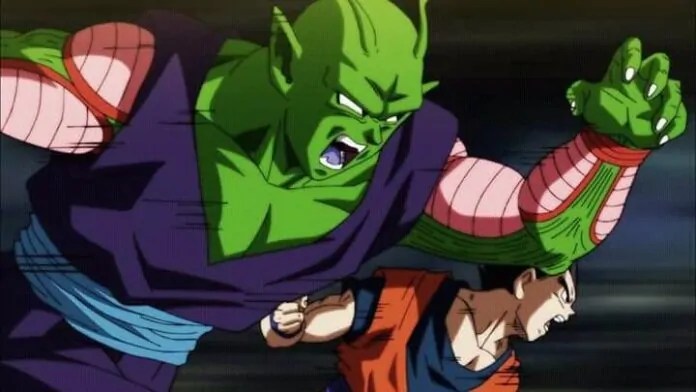 Oh yeah!! Finally, U6 Namekians have appeared and who are their first opponents? Piccolo and Gohan. One of the most exciting matches for me.  U6 Namekians vs U7 Namekian. Let’s see who is better. 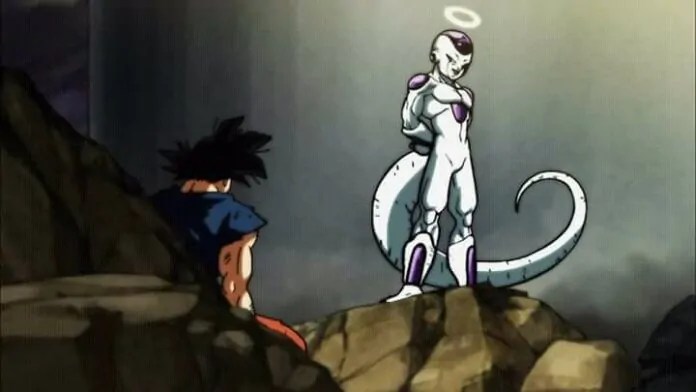 Oh yeah!! Freiza actually saved Goku and two minutes silence for those who are saying Freiza has bad intentions.

Also, have a look at official spoilers of tomorrow’s episode: 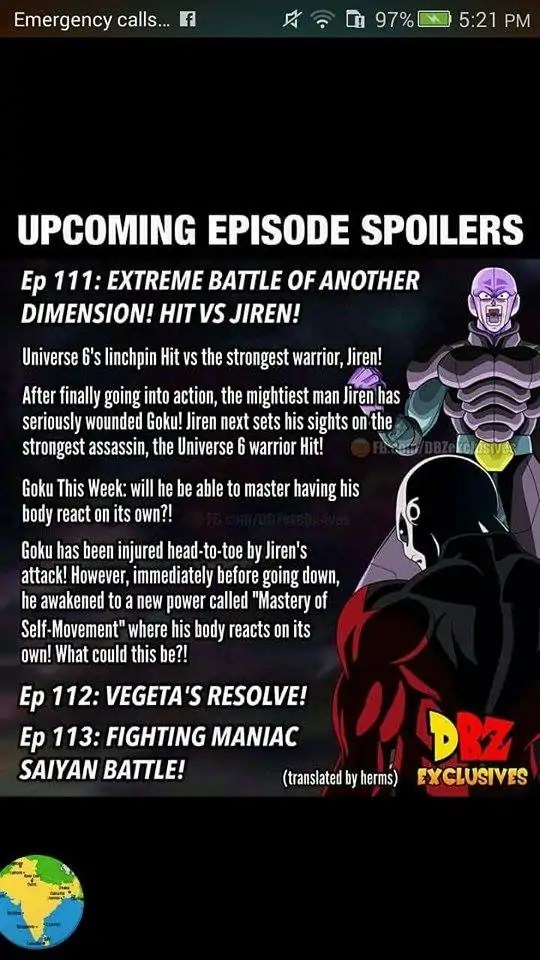