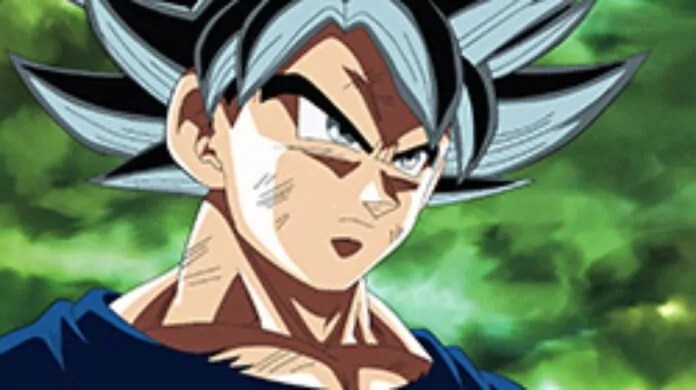 Hey guyz, few hours ago someone uploaded some leaked images from episode 115. So let’s have a look. All these images belong to TOEI animation and their respective companies, I don’t own them.

I just wanna say – Two minute silence for the Police Universe 3 warrior. ANDROID 17 is gonna beat a hell out of him.

Goku gets surprised. Just like us, how in the world she is that much overpowered ??Although we have another leaked image released last week –

Caulifa and Kale has cornered Goku. Then they shown their secret technique the fusion!!! The fused Kale and Caulifa became Kefla! With Goku fighting a defensive battle against powered up Kefla , he showed his true power and transforms to Super Saiyan Blue but will that be enough ?

Due to the fight to the limit with kefla ,Goku uses”Ultra Instinct”- the state which even the gods cannot easily attain. Goku unleashes intense ki during his fight with Kefla. His body subconsciously dodges all of Kefla’s attacks. Reacting to Goku’s power up, Kefla also begins to increase her fierce attacks and then dodging her attacks Goku fires a Kame Hame Ha at Zero Point Range.