Howdy, everyone, the Tournament of Power is more than half-way done and 17 min are still left. Today’s episode will be a good one! We will see Vegeta, Goku, and Androids in action.

There are 26 warriors left on stage as per 116, we have got some leaked images from today’s episode. We don’t own these images, they are the property of Toei Animation and their respective companies! Here are those: 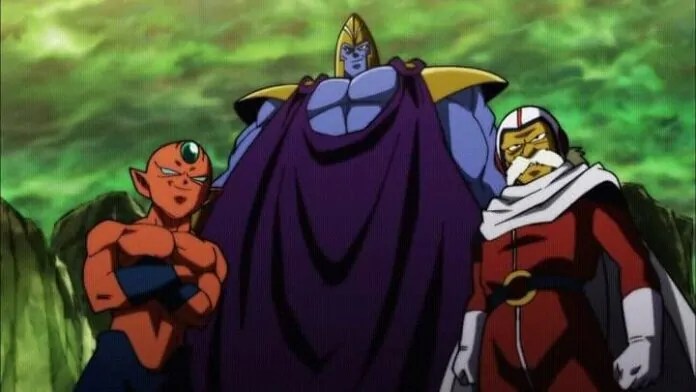 So, Zarbuto and company of Universe 2 is gonna be in action. I really wonder how their fusion would have looked but unfortunately the Potara got broken. 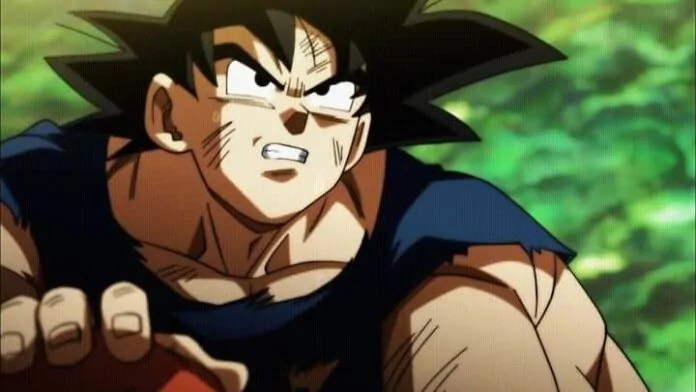 Universe 2 makes there move on Goku as he is low on stamina. Thanks to Android 17 & 18 who saved him. 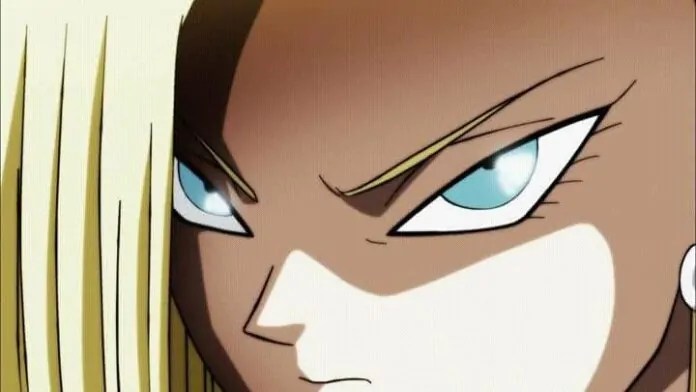 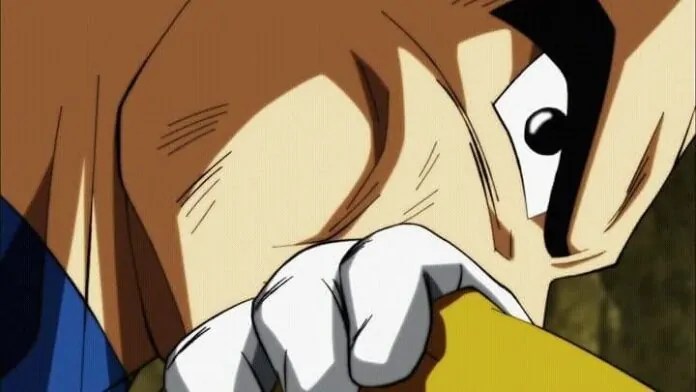 So exciting news for Vegeta fans, we will have some shots of Vegeta trying to copy Goku to achieve Ultra Instinct! What are your thoughts will he will be able to achieve in upcoming episodes?

In dragon Ball Super Episode 117 we will see Androids in action for protecting Goku from Ribrianne of Universe 2, as his energy is drained again, therefore universe 2 including Ribrianne may get eliminated soon.

Vegeta tries to use Ultra Instinct by copying Goku and acts unconsciously but he fails and gets attacked by Katopesla. This also indicates that soon Vegeta too will get Ultra Instinct, An image of Katopesla Police of Universe 3 who will attack Vegeta is shown below: 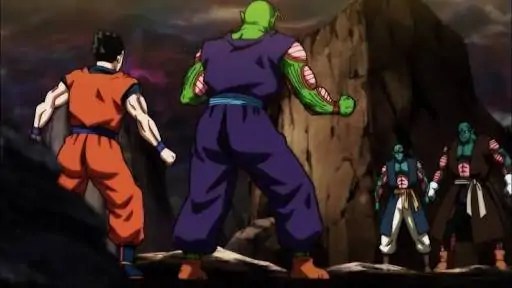 Gohan and Piccolo’s tough fight! Gohan and Piccolo struggle against the desperate attacks of Universe 6’s final warriors, Saonel and, Pirina! Piccolo therefore thinks up a method of attack that their opponents won’t expect. 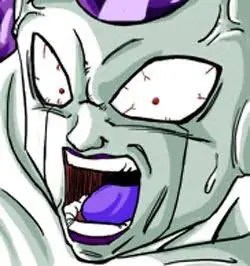 Furious at being robbed of his pleasure?! Frieza tries to attack the paralyzed Zarbuto and co. (universe 2), but is infuriated when Goku’s energy blast knocks Zarbuto & co. out of bounds?!

In these new spoilers they are talking about the universes which were on the edge of erasure. It really has made fans confused.

As we all know that Kelfa is finally eliminated making 2 eliminations in straight which resulted – only 2 warriors are left from universe 6 which are Namekians Pirina and Saonel. Even though these Namekians may be more evolved than universe 7 Namekians, there is no possibility of there survival against Piccolo and Gohan’s dual combo fighting skills. Do think what will be the Beerus’s reactions to this as his brother Champa will get erased!

Moving forward we have Universe 2 which has 5 members left but as the spoilers of Episode 117 already revealed that all of the Universe 2 warriors are going up against Universe 7’s Android 18, 17 and also Goku, there is slight chance that the Android duo may be able to eliminate all of them in upcoming episodes.

As we saw in the past episodes how they were able to make 3 direct eliminations from Universe 11’s Pride Troopers in a single episode, there are very much chances of Universe 2’s elimination to be the next. 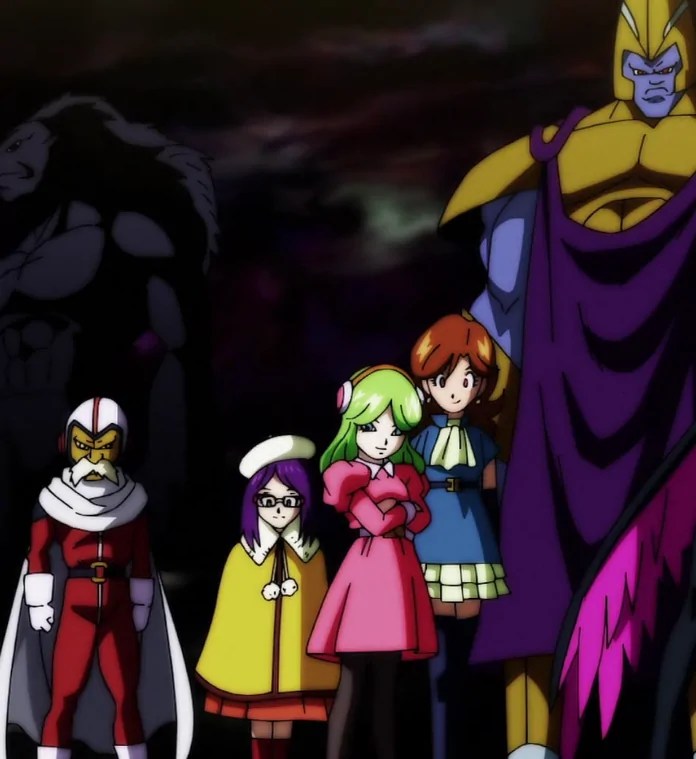 Title: A new sacrifice from Universe 7! Universe 4 gets serious, and universe 7 becomes the victim of it!

Synopsis: There is no synopsis available right now, but as from the title we are going to witness the Invisible warrior of Universe 4 in action and the victim will be a fighter from Universe 7.

Thanks for reading, make sure you all subscribe to my blog’s notifications below.