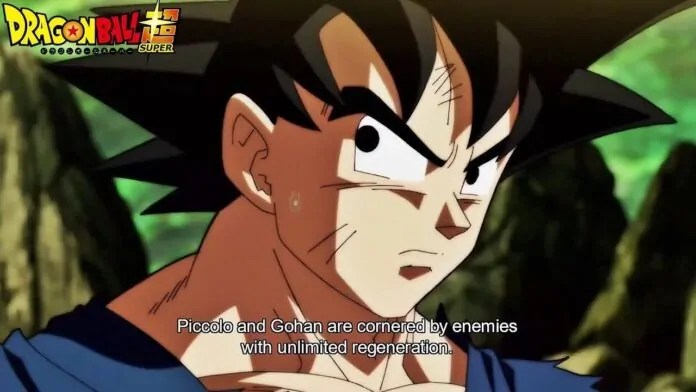 Howdy, everyone, this article will contain today’s episode 118 leaked images, all these images belong to the Toei Animation and their respective companies.

It will also contain the spoilers of Episode 119 after these leaked images, must watch all.

Universe 2 remaining warriors are forming some sort of Barrier or black hole!

Title: “A NEW VICTIM FROM UNIVERSE 7! UNIVERSE 4 GETS SERIOUS..”

How will Goku and his teammates face this Invisible enemy?!

These spoilers have now confirmed that Gohan And Piccolo are going to eliminate those Namekians. Although, it will be really interesting to see Beerus’s emotions at that time. Though there is no information about Universe 2 we know from the earlier spoilers that Goku will Kamehameha the remaining warriors of Universe 2 in Episode 118.

Moving ahead, they also have revealed one of the powers of the unknown warriors of Universe 4. Currently, there is no confirmed news about these warrior’s powers but there are rumors that Damon has the power of self-destruction. Maybe this is how we can beat Jiren though? Let’s talk about their power and appearance. Invisibility is confirmed!