Howdy, everyone, this week was full of amazing spoilers and news, in this article we have leaked images of the upcoming episode, we are sorry to say that there will be No Episode today (this week) due to some New year telecast in Japan, therefore Episode 122 will release on 6/7th January 2018. Upcoming episode spoilers are below these images.

Episode 121 was the last episode of 2017. All these images belong to Toei Animation and their respective companies, we don’t own them! Let’s get started: 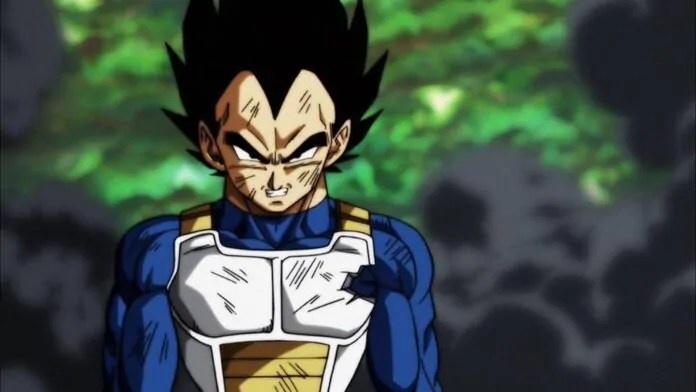 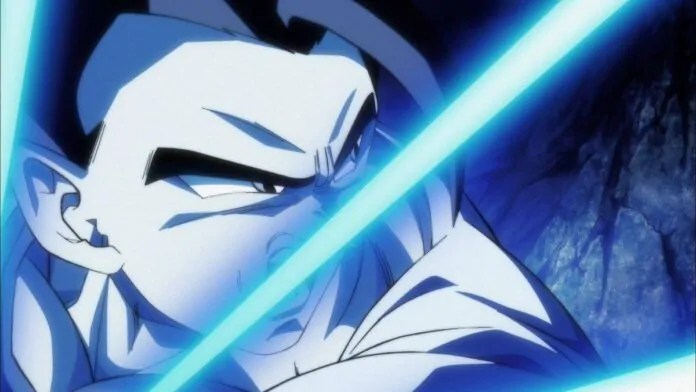 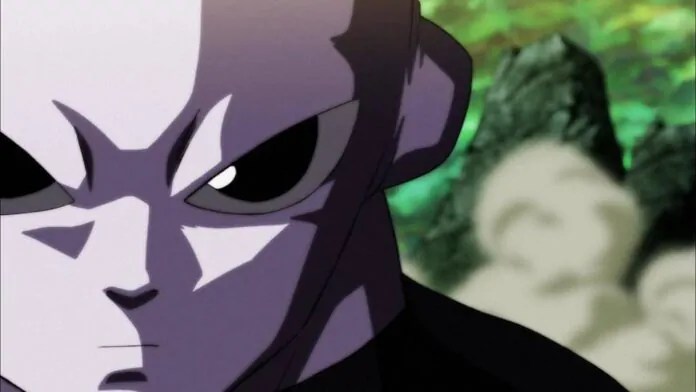 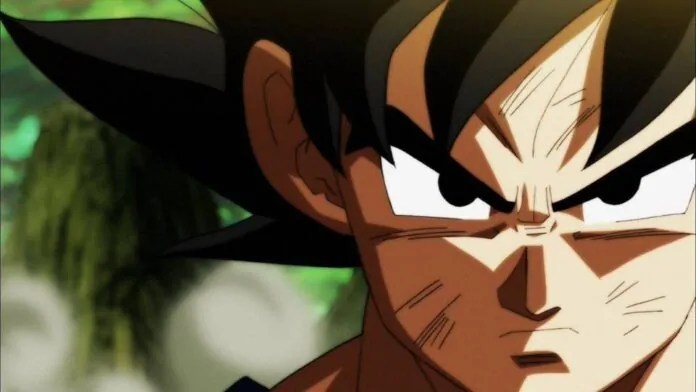 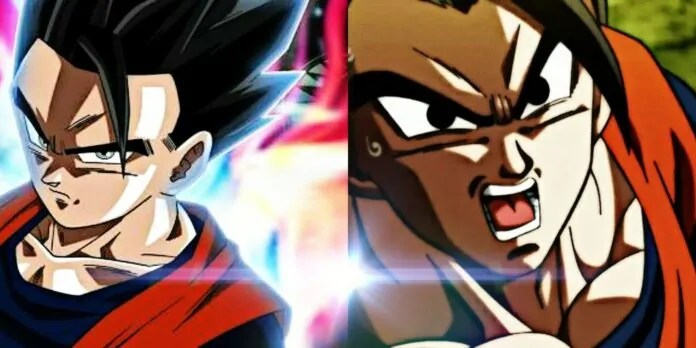 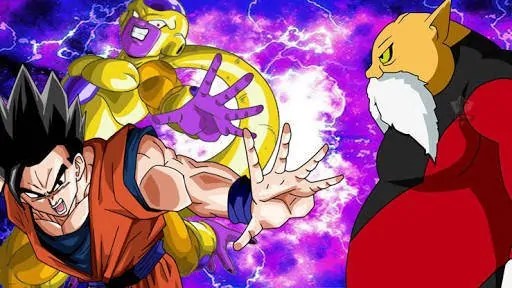 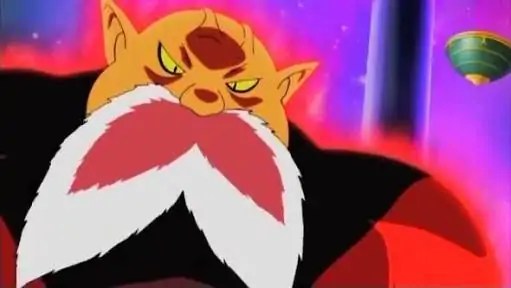 Spoilers are still not available but the title itself reveals that Toppo is finally gonna be showing up his true power and probably his opponent will be Android 17 as Gohan and Frieza are busy with Dyspo and Vegeta and Goku with Jiren.