Howdy, everyone, this week was damn full of leaked images and news, in this article, we have more just Released leaked images of the upcoming episode. We are promised new leaks everyday till the release of 122! Episode 122 English Subbed will release on 6/7th January 2018 this week. Upcoming episode spoilers are below these images. Don’t expect anything less from the first episode of 2018. Episode 123 leak is also here!

All of these images belong to Toei Animation and their respective companies, we don’t own these images! Let’s get started with 122 images released today 5 Jan, 2018: 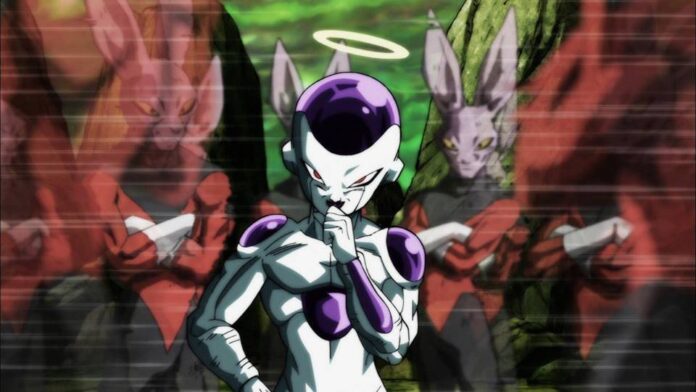 Dyspo acting like that he is fast, Freeza isn’t worried. 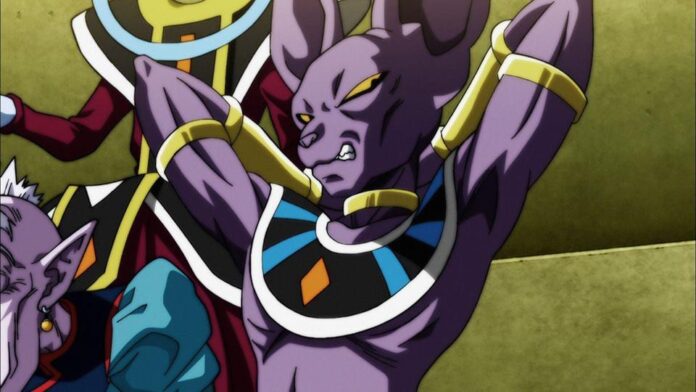 Beerus having a grudge against Universe 11 God. 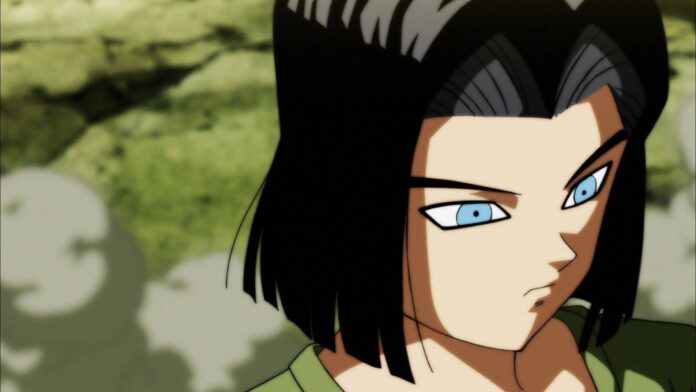 Vegeta having the taste of power! 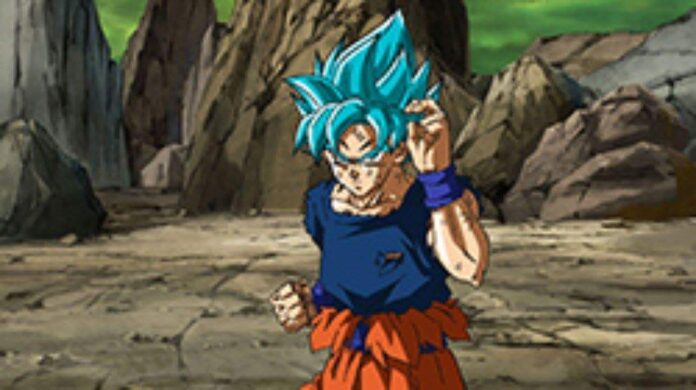 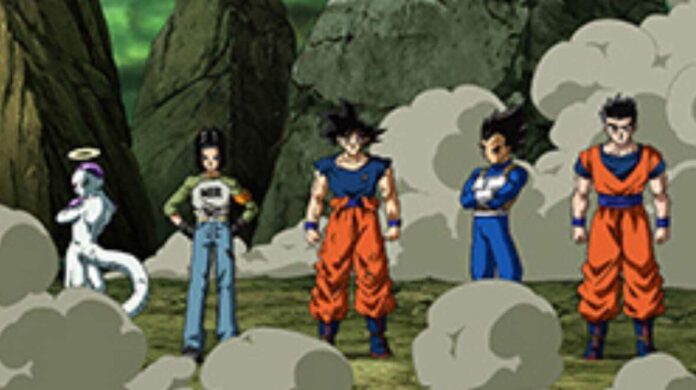 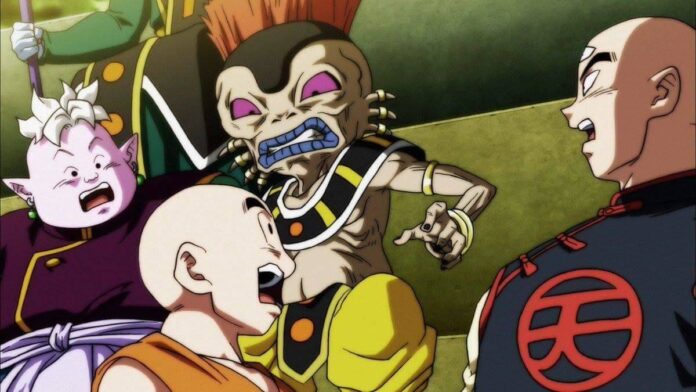 Looks like Gods and angels will choose their sides. 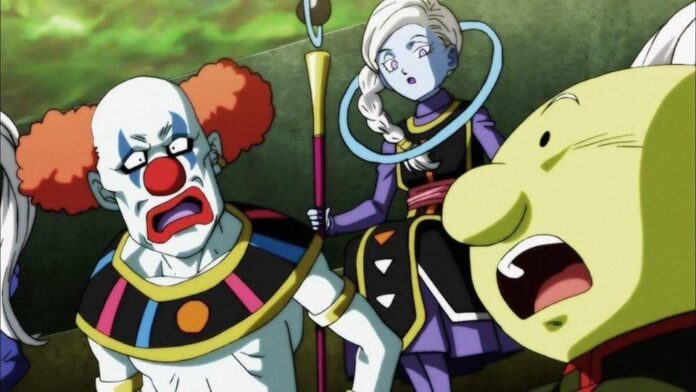 Universe 11 God surprised by the arrival of others. 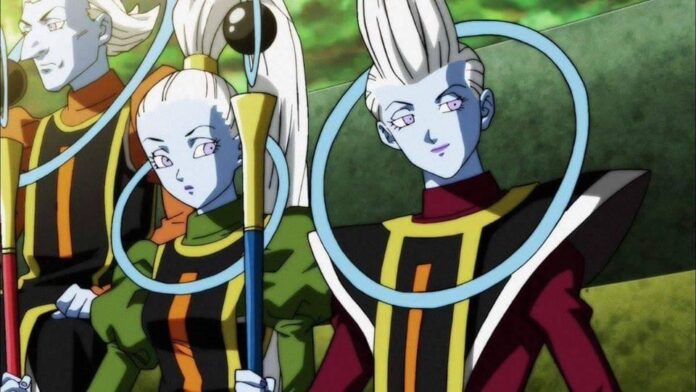 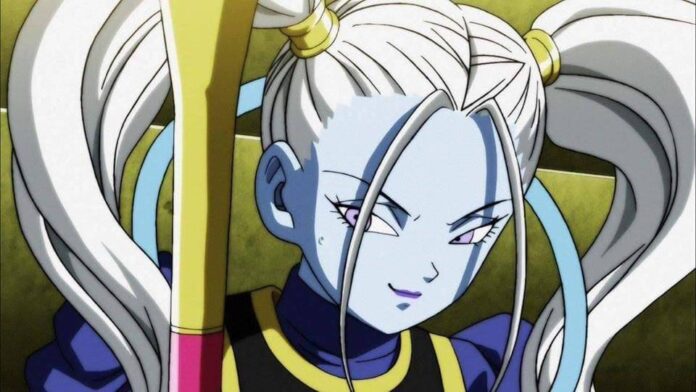 Here are the day before yesterday’s leaked images: 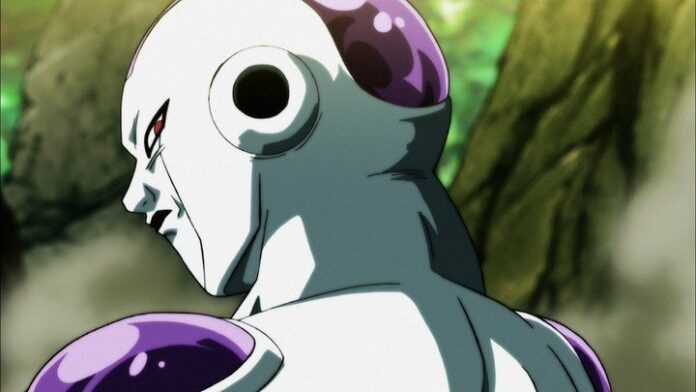 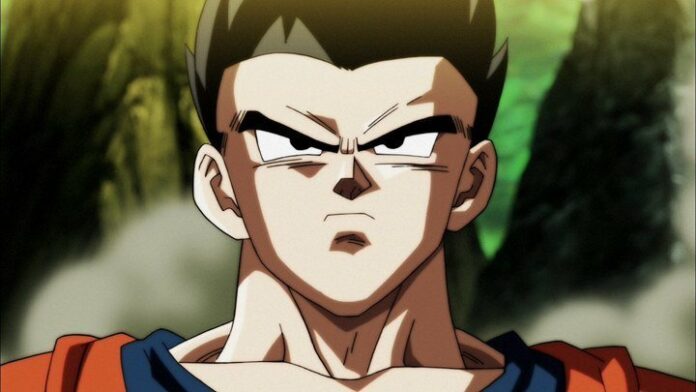 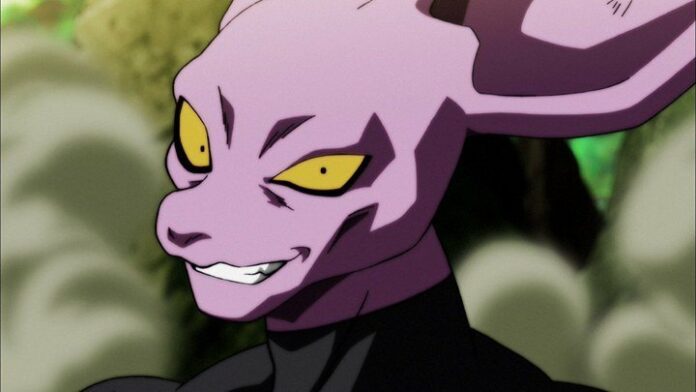 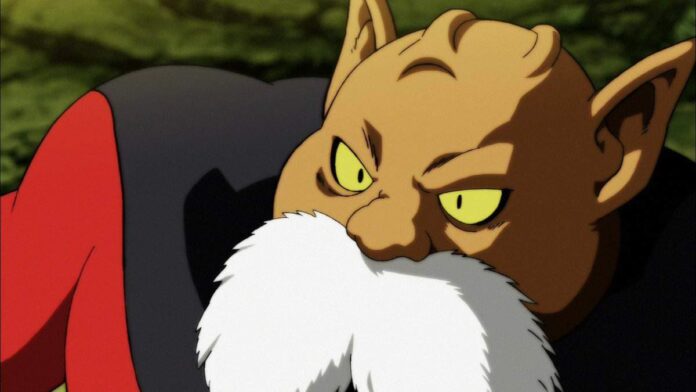 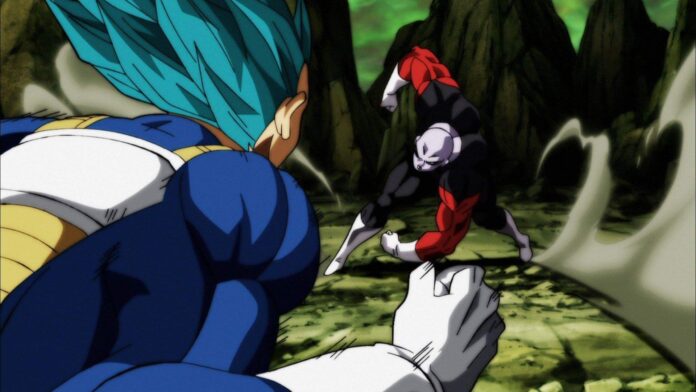 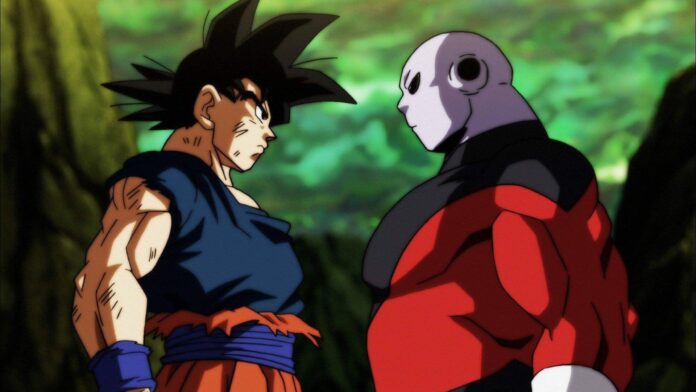 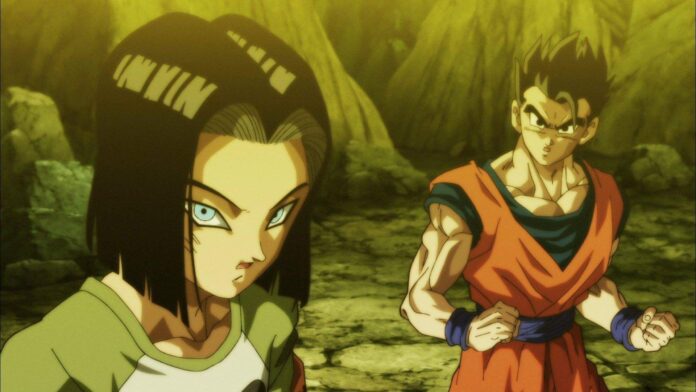 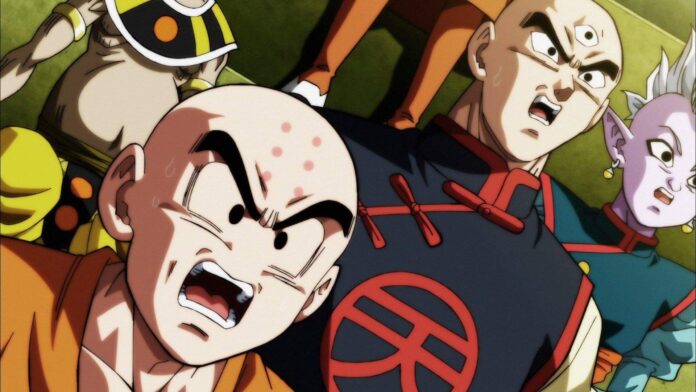 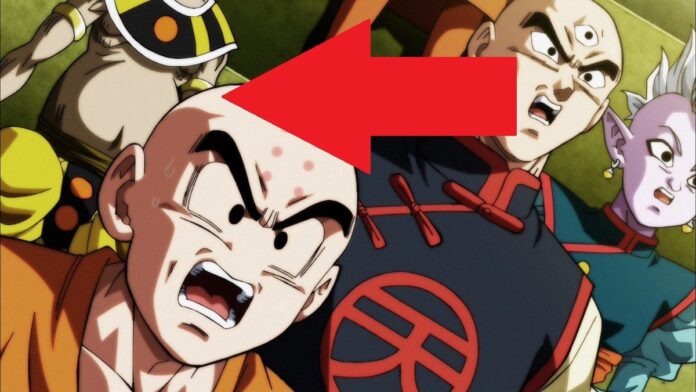 Why is Arak (God of Universe 5 and Angel of Universe 8) sitting with Universe 7? Is this a mistake? Here is a funny reply by KenXyro. Here are the older leaked images : 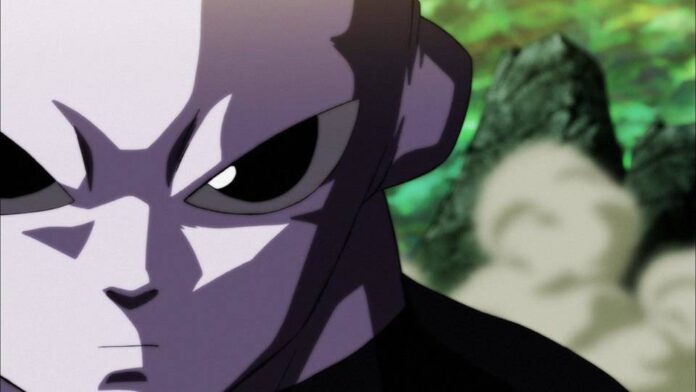 This shows that Goku’s shirt is about to get ripped off! 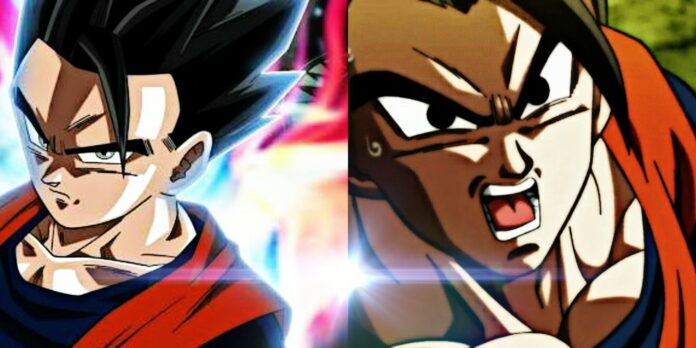 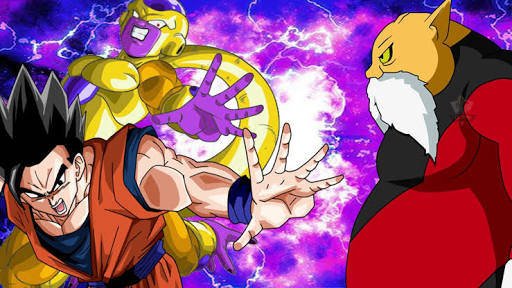