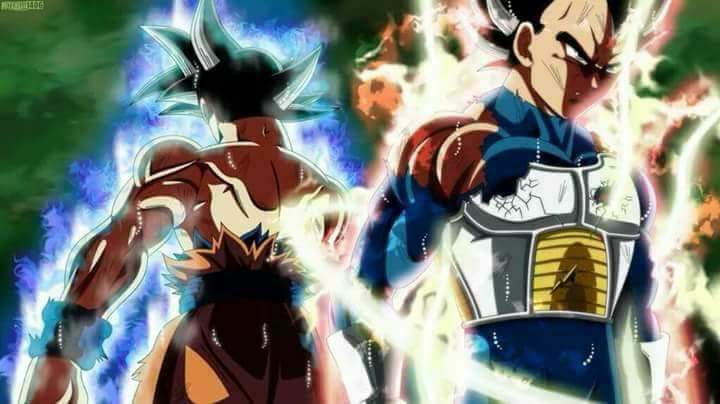 Hey, good day to all except the guy who made this! Let’s get started with the article below this image: 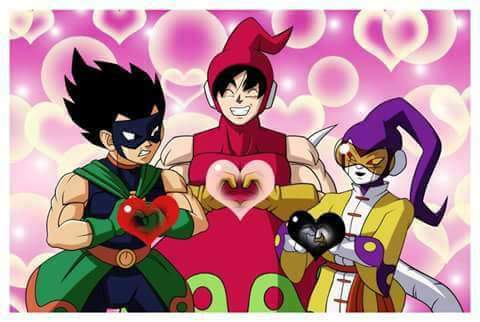 You all probably have come across the spoilers for upcoming episodes 119-122. The spoilers were quite interesting .

The accidental fall of Piccolo and Universe 3’s fusion as a Megazord were quite interesting to see. The spoiler that I found most interesting was Episode 122- Vegeta Challenges the strongest. Title itself explains many things to us.

As the tittle says Vegeta is going to challenge the strongest which simply means that he is gonna have a fight with Jiren – the Gray. This is one of the most anticipated fights in the whole fandom. So, what if Jiren may be able to trigger Ultra Instinct in Vegeta too. The Dragon Ball Super production team already has been giving many hints about Vegeta Ultra Instinct and today I will summon them in a single post. So let’s get started: 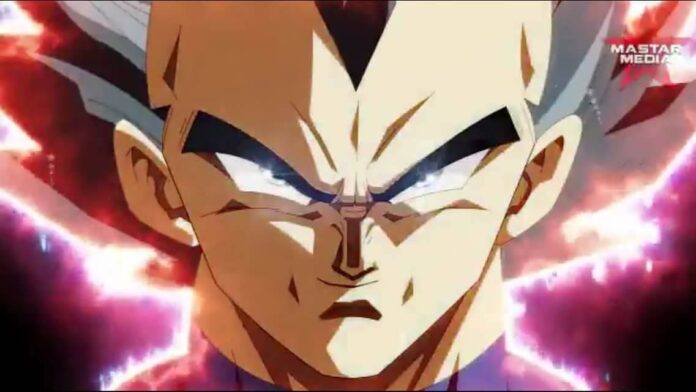 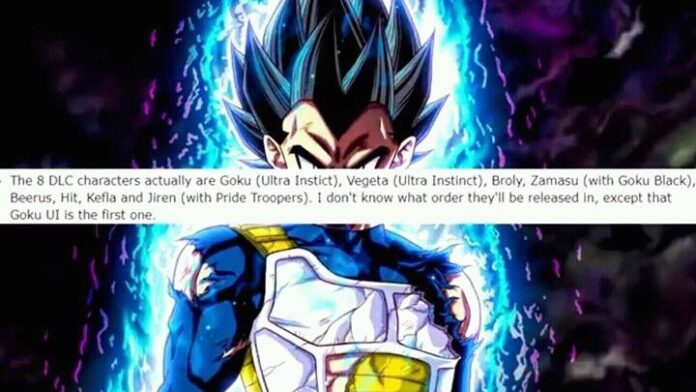 As you all are aware of upcoming dragon Ball franchise game DRAGON BALL FIGHTER Z. There is a trusted guy from Reddit who often have provided different leaks about the game in past.

Interestingly some of the leaks came to be true and some wrong, among these leaks there was a false one that Base Vegeta and Goku will be also included in DLC but according to the guy now, 8 DLC characters which will be introduced in the game are Broly, Zamasu (with Goku Black), Beerus, Hit, Kefla and Jiren (with Pride Troopers). Also with Goku and Vegeta Ultra Instinct.” 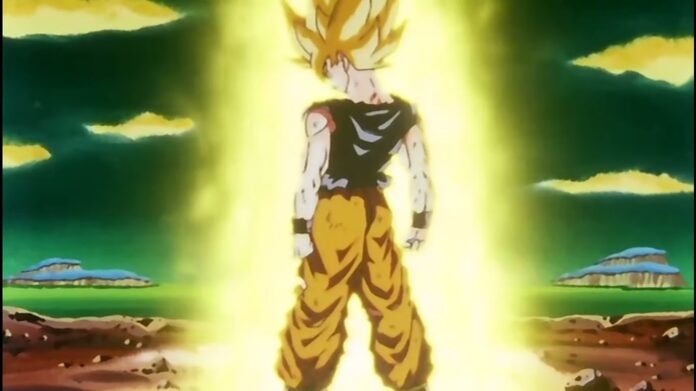 2.Yuya Takahashi as key animator and animation supervisor who helped in animation of Ultra Instinct in 110: Yuya Takahashi is one of the best animator in Japan and often he is hired for major and special episodes of a series. He has shown his work in big animes and shows like fairy tail, Kamen rider and Dragon Ball Z Kai,  DBZ: BATTLE OF GODS and Dragon Ball Super. Also he has worked in episode 13 of DBS super “Goku Surpasses SSJ God” , the episode starring SSJ BLUE transformation for first time against Freiza.

Also, he has been hired in episodes 110 and 114 and interestingly both were starring Goku’ Ultra Instinct Omen Transformation and probably have noticed the change in animation quality and clarity in these episodes.

Now we have a great news that DBS production has hired Yuya Takahashi as animation supervisor in episode 122 which directly means there is something big and major is gonna happen in episode 122 and most likely it will Vegeta’s Ultra Instinct. 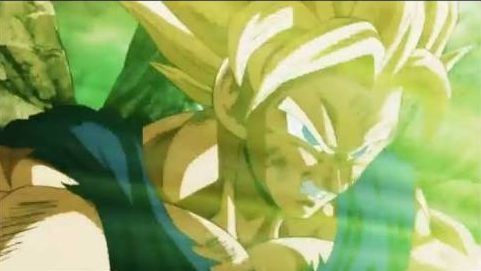 Vegeta has been working hard already to gain Ultra Instinct, training with Whis for just as long as Goku did and we know that Goku already got it. It’s time for Vegeta to get Ultra Instinct as it’s about his pride and if Kakarot can do then Vegeta will too. 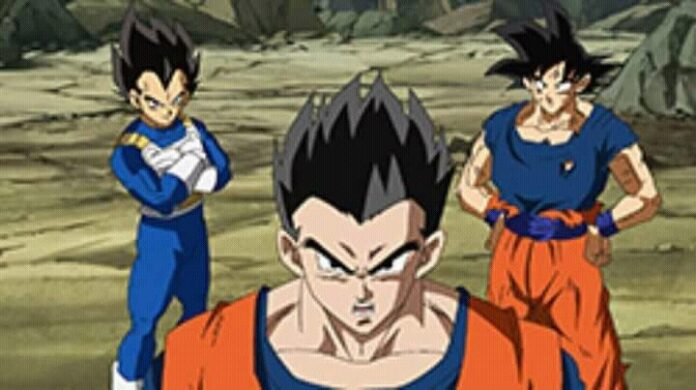