Hey everyone! Today we have some detailed spoilers for the Dragon Ball Super episode 127. The scans are provided by Yonkouprod and translated by Kenxyro. Fans have been waiting for these spoilers as they will give a hint about episode 126 whether Vegeta is really gonna risk his life or Android 17 is really gonna be next to get eliminated. 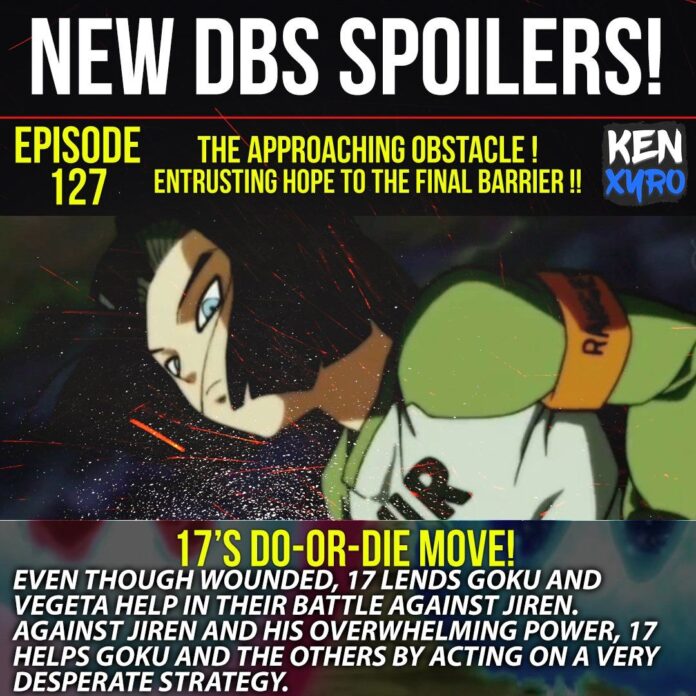 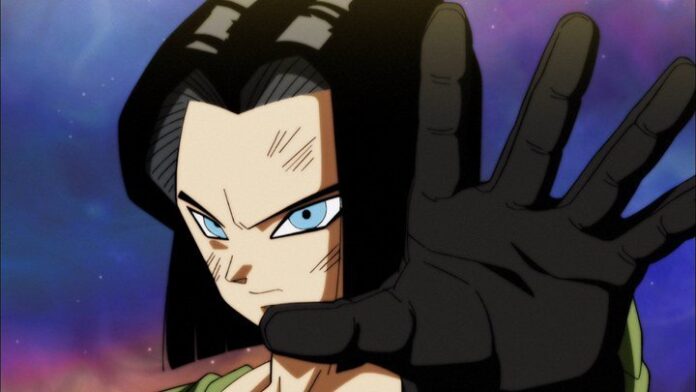 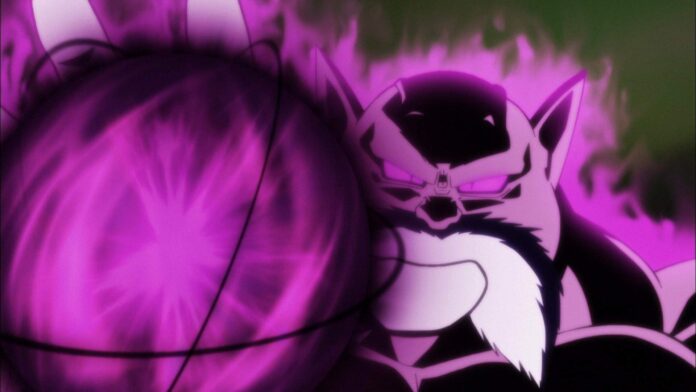 Toppo is out maybe! No name of Frieza, Jiren still powering up, 17 is the real MVP, 5-6 Episodes left till the tournament end. 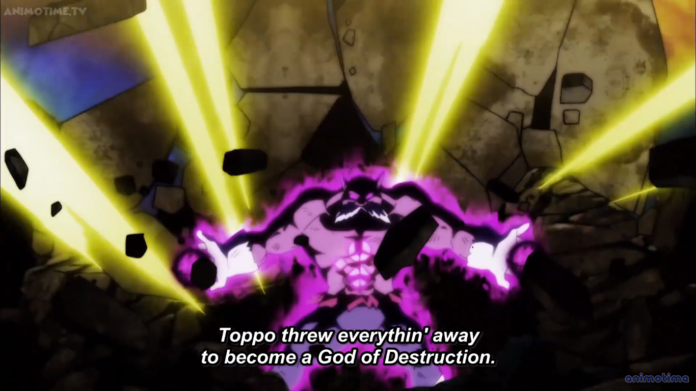 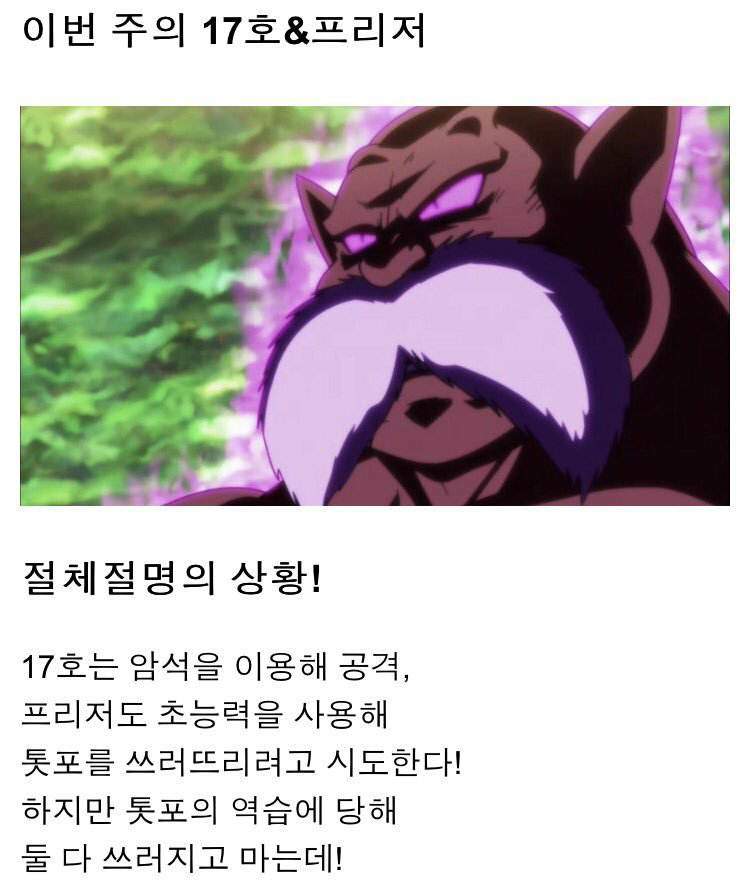 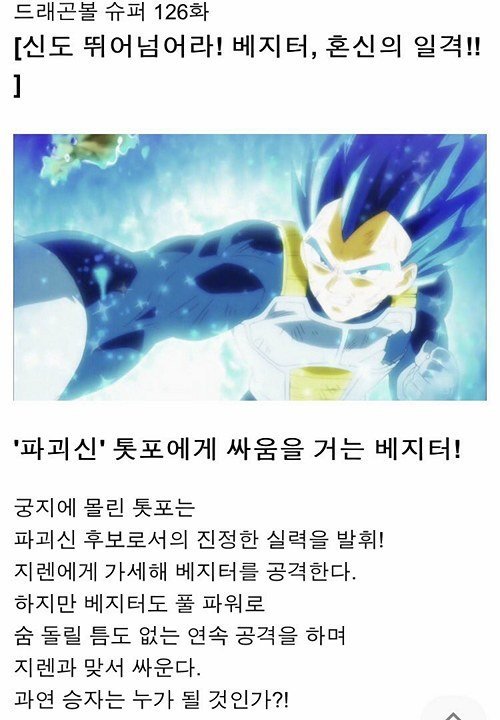 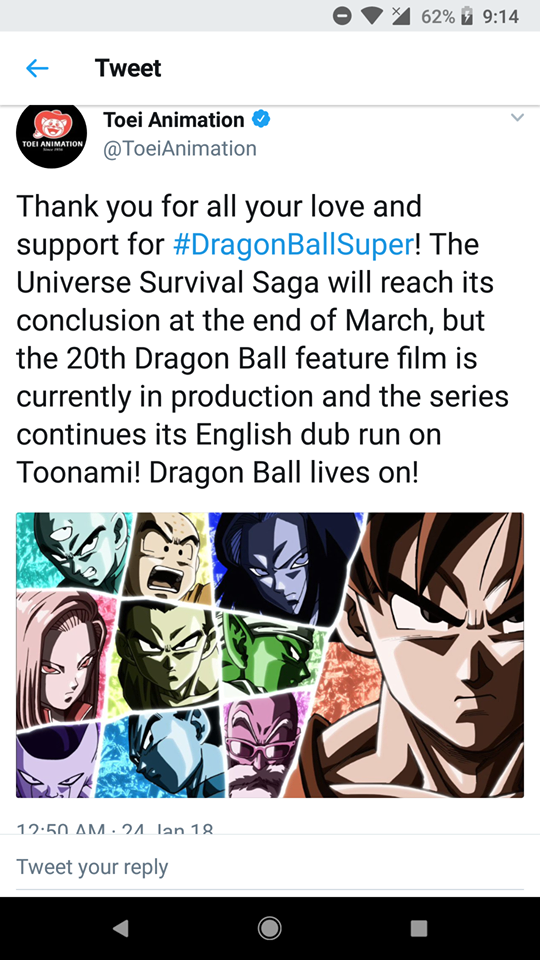 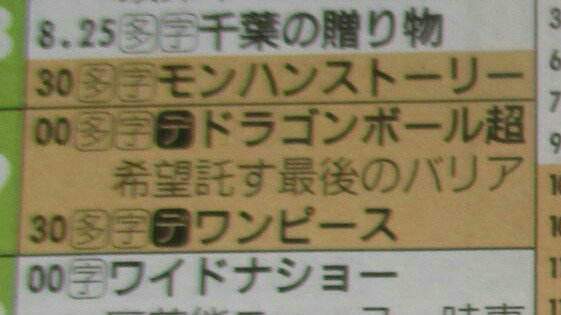 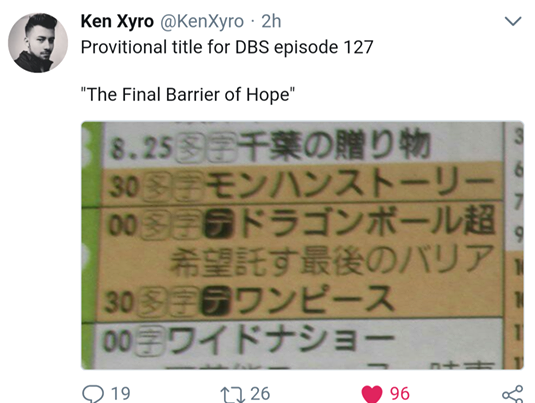 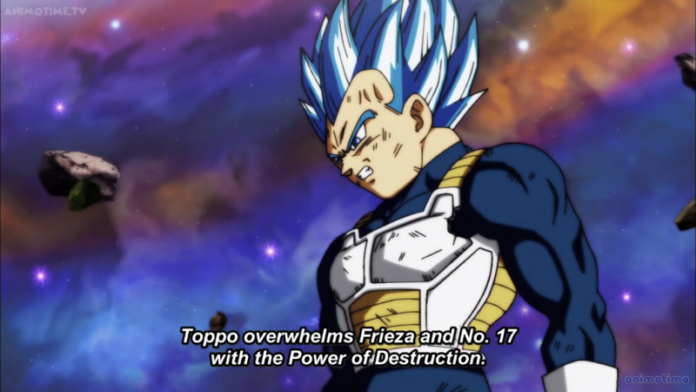