Howdy, everyone, This week was full of big news, and here comes one about the Dragon Ball Super Episode 130, 131 New Spoilers. This article will contain major Spoilers and Latest Information about the DBS movie. The battle for the fate of the universes finally concludes!

Only Goku and Jiren are left fighting in the arena. Now shining silver due to “Ultra Instinct”, Goku overwhelms Jiren. However, it turns out Jiren has yet to put forth his full power. What his final power could be?

“A Miraculous Conclusion! Farewell Goku! Until the Day We Meet Again!!”  March 25th

The time has finally come to settle things. Only 30 seconds remain. Will Goku and the others of Universe 7 cause a miracle, or will it be Jiren’s Universe 11? And what wish will the victor have granted with the Super Dragon Balls?

The thing is Freiza is still there, and they want you all to forget that, as Frieza will make a sudden appearance and will fire on Jiren with his death beam (Only after Goku falls and less than thirty seconds are remaining in the Tournament).

Here is more information from Official Dragon Ball Super Movie Site by Akira Sir himself below. The movie will release on 14th December in Japan. 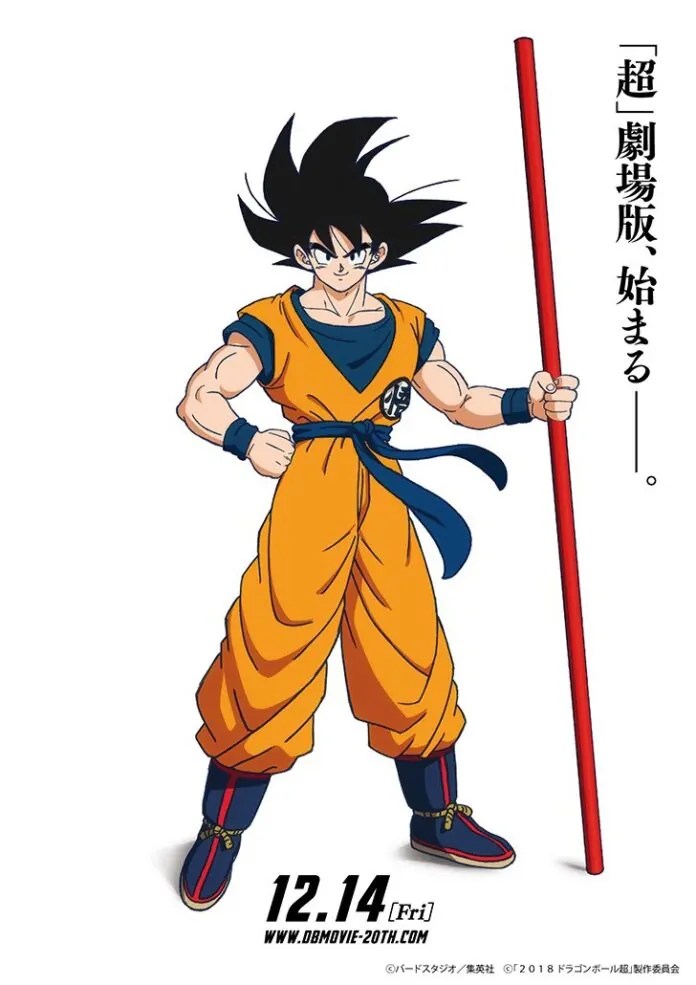 The official site named dbmovie-20th.com can be checked for further information. Even Toei Animation confirmed about the movie. 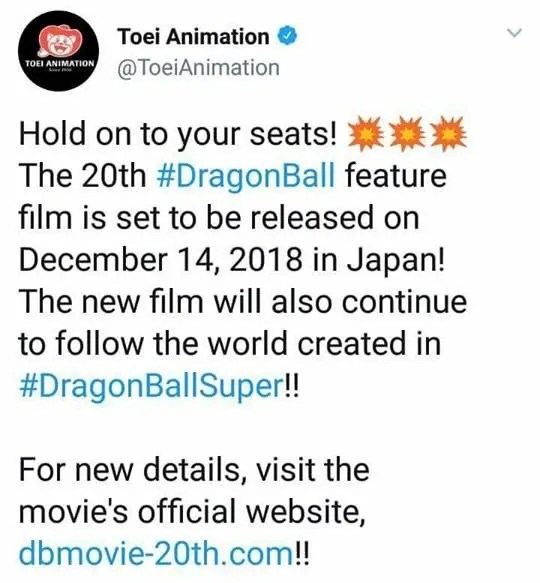 That’s all for today’s news, make sure you all subscribe to our notifications.