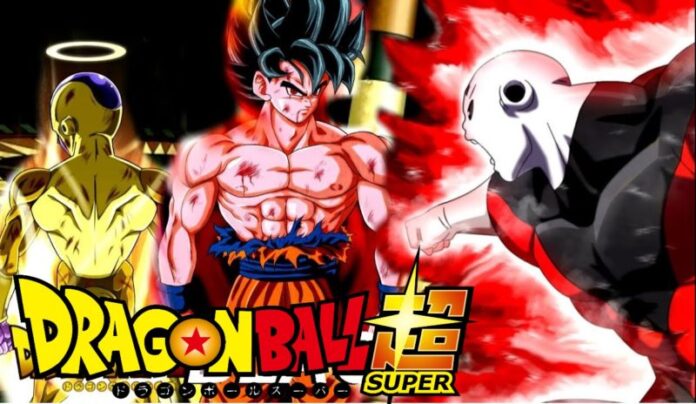 Howdy, everyone, we have some major Spoilers for the upcoming Dragon Ball Super Episode 130, 131. These will spoil you for the climax too, so leave if you don’t wanna get spoiled. 131 will be the last episode. 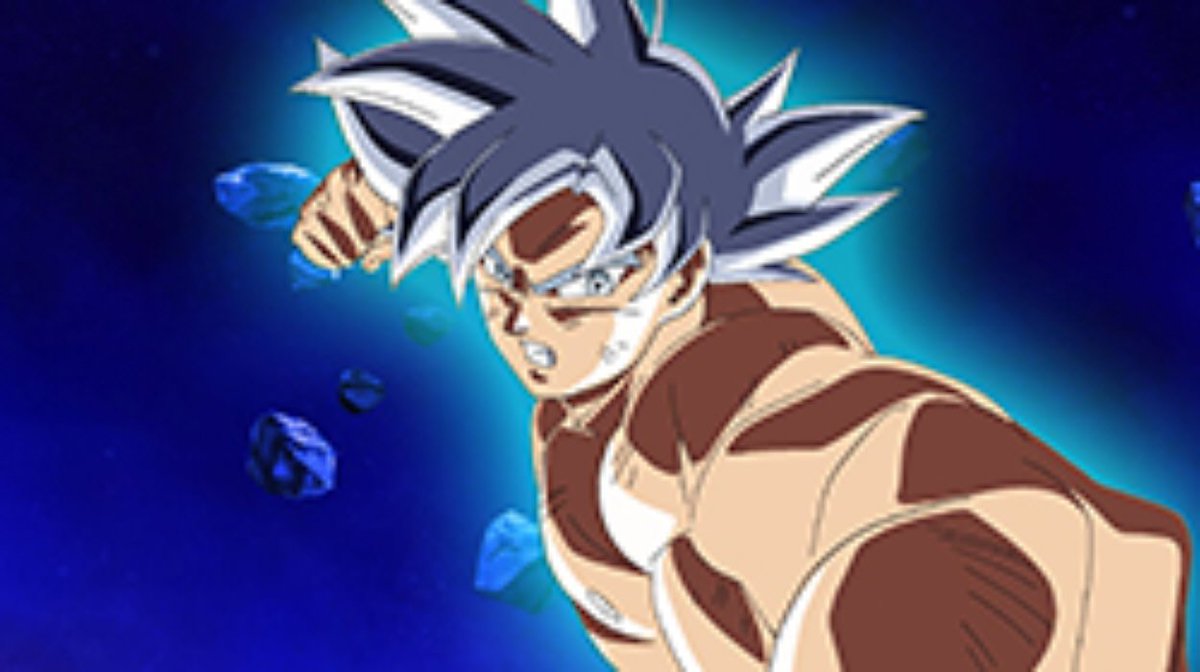 Special thanks to Herms98 for Korean Spoiler Translations. DBS Episode 130 English Sub will release on 18th.

A minute and a half remain in the Tournament of Power. Son Goku has had the upper hand battling Jiren initially. Jiren then concentrates and finally gets serious. Surrounded by a red aura, he dashes fiercely and fires a ki blast at Goku at point-blank range. Goku is totally blown away, from the spectator seats, Kuririn and the Turtle Hermit are worried, but… 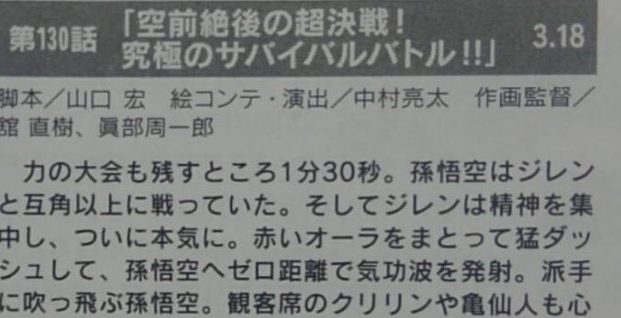 Son Goku has fallen from the arena. It seems like Universe 7 has lost, and everyone will be annihilated, but having broken through his limits, Goku and Jiren, stare at the Omni-Kings, as if the match isn’t over yet. And then, a Death Beam hits Jiren’s back. A bruised and battered Universe 7 team member is standing there! (Freeza). It seems Dragon Ball Heroes already hinted for that. 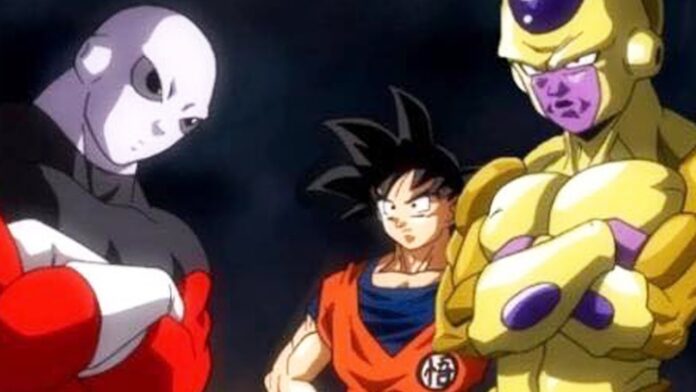 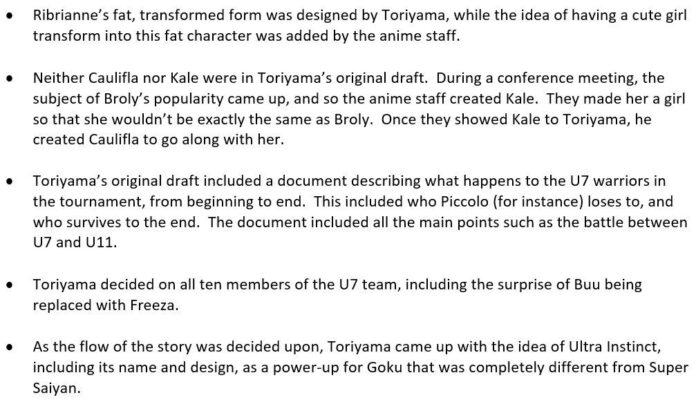 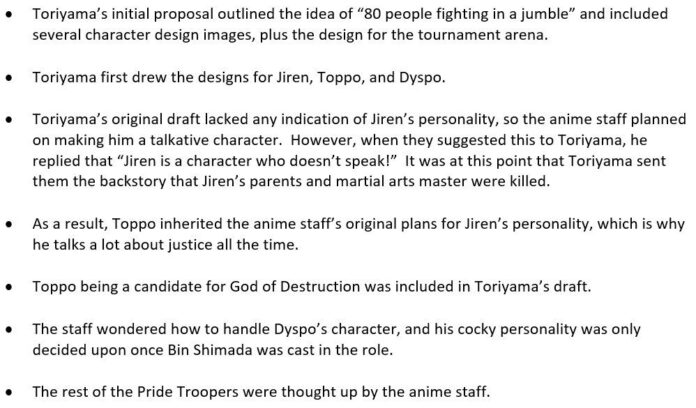 Goku got Stronger than Beerus!! Proof:

Herms98 – Meanwhile, according to below image’s translation even Beerus says Ultra Instinct Goku might be stronger than him (possibly a line from the next episode?), and that there might be more crazy developments in store. 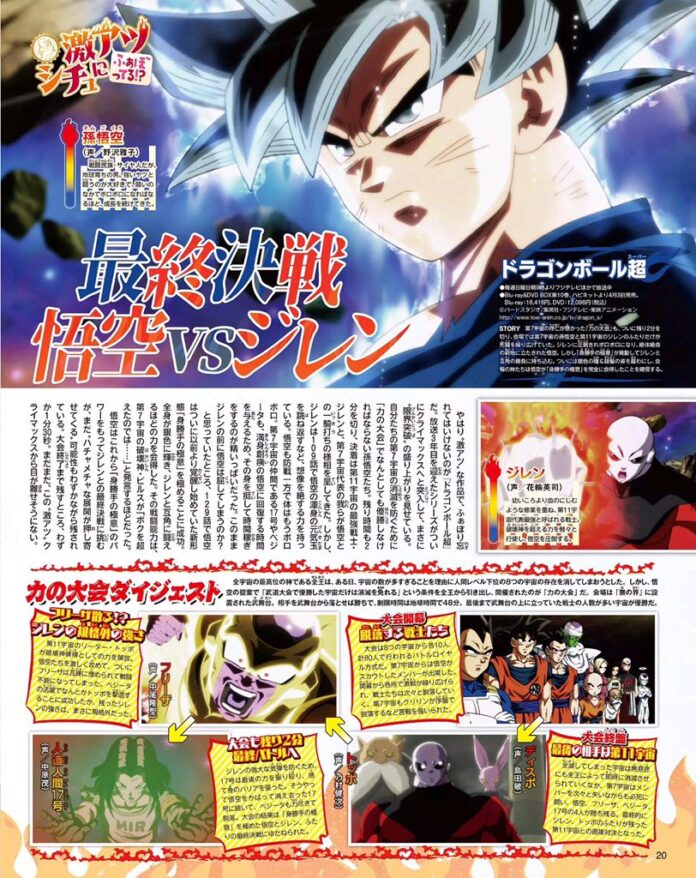 That’s all for today, make sure you all subscribe to our blog’s notifications below.