Howdy, everyone, finally here are the spoilers (Titles) for Dragon Ball Super Episode 130, 131 and also there is a leaked image of episode 129. Special thanks to KenXyro and Herms98 for the translations. Let’s get started right away! 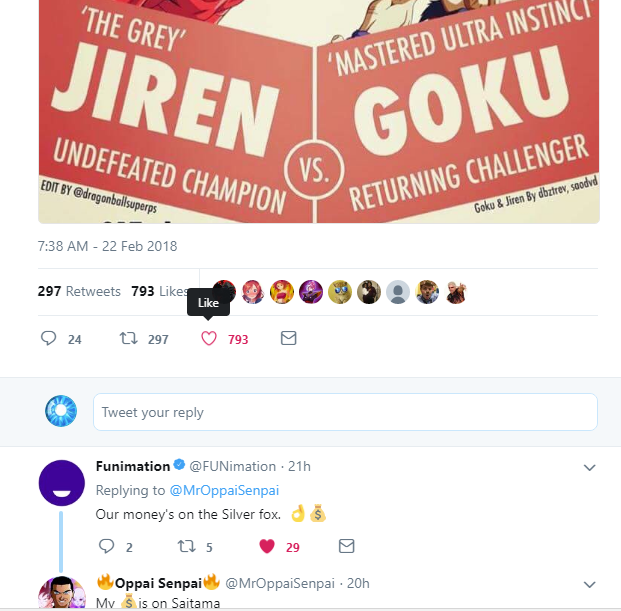 An image of Goku Ultra Instinct from Dragon Ball Xenoverse 2 below.

It is safe to say that Goku has Silver colored hair, pure shining silver. This new form of Silverish hair is just called ‘Ultra Instinct’, the earlier form (above pic) of Dark Blue Aura (Shown in Episode 109, 116) is called Ultra Instinct Omen or the Symptoms of Ultra Instinct. Silver hair proof from official goodies: 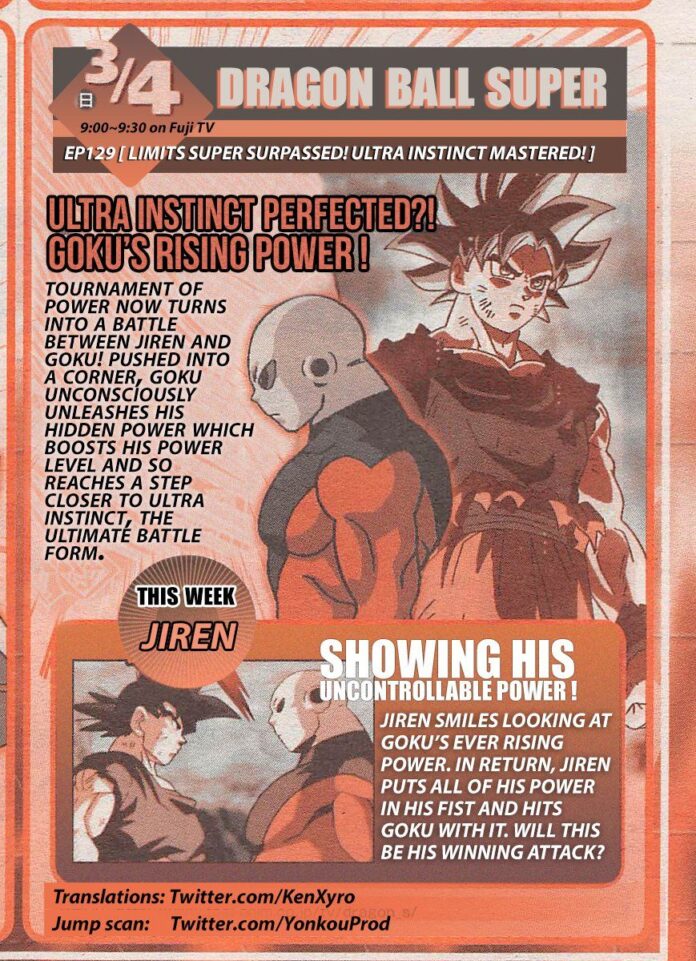 This week’s Jiren: Not ready to lose he releases his full strength! Goku’s rising power steals a smile from Jiren! In return, Jiren puts all of his hidden strength into his fists and strikes Goku! Will this be the deciding blow!? 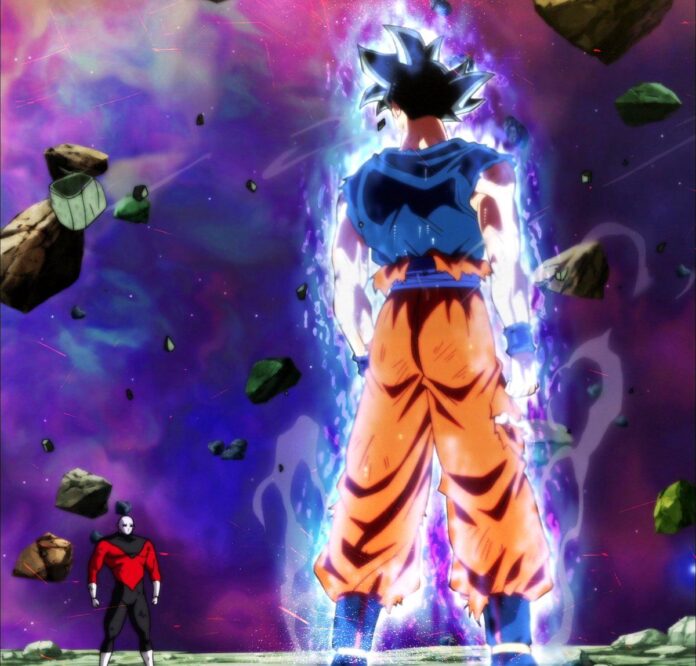 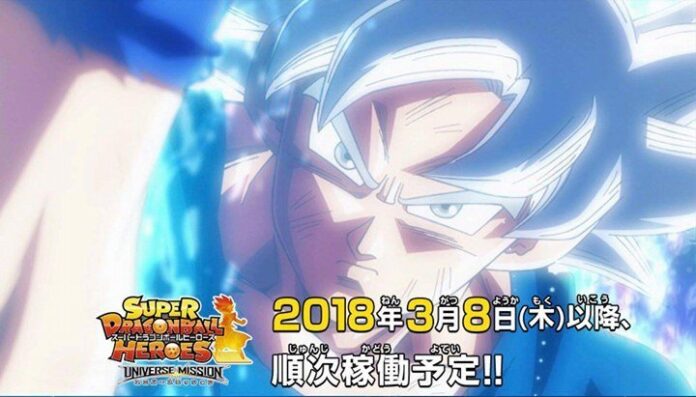