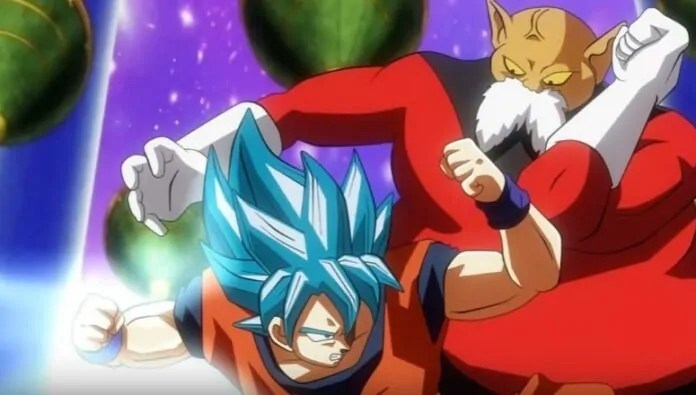 Here are all the Dragon Ball Super Episode 82-85 Titles, Air dates. Breaking news and spoilers!: Toppo Vs Goku, Probably there would be no Episode this Sunday that is 12th March 2017. 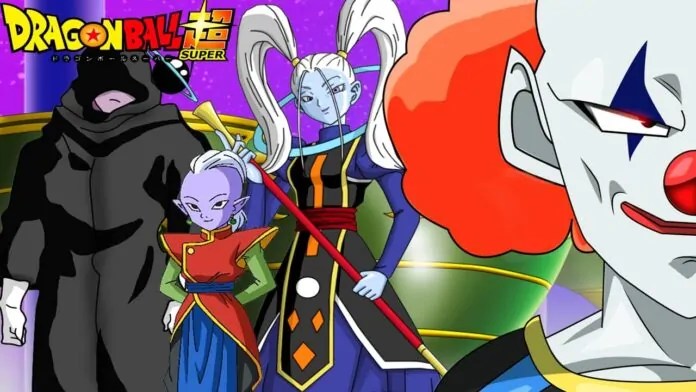 The spoilers clearly tell us as Goku and Jiren battle, The great priest stops the fight and tells them to settle things at the tournament of power. the ToP will be set up as a battle royale where 80 warriors from 8 universes all battle at once and you if they fall from the stage. Losing means giving your universe destroyed, and the tournament begins in just 40 hours. Really less time for Gohan to power-up and so we expect the power levels of universe 7 to be not really high to what it is right now.

With the start of the tournament of Power closing in Bulma and Vegeta cradle a new life, a life Foku and the other must protect. Can Goku gather the strongest members for this battle? The episode 83 is going to be a filler episode showing the joy in the show and giving the fighters and especially Vegeta a reason not to die or at least to win.

Title Episode 84: Son Goku the talent scout: Inviting No. 17. Air Date: 18 April 2nd, 2017, As the tournament of power which they can’t afford to lose approaches Vegeta and Bulama have had their second child. With no-one more thing to protect, Goku puts even more effort in selecting members to compete. In the midst of this Goku go to Kuririn and Android 18 to join them. The misty still is how No.17 joins in.

Title Episode 85: The universe get into gear: Each one’s thoughts, Air Date: April 9th, 2017, Goku visits the god Dende in order to learn the location of No.17 meanwhile the Kaioshins of all universes participating in the Tournament of power gather in Universe 11.

What may they be discussing? Hey, all are super powerful, can it be a way to let no universe get destroyed?