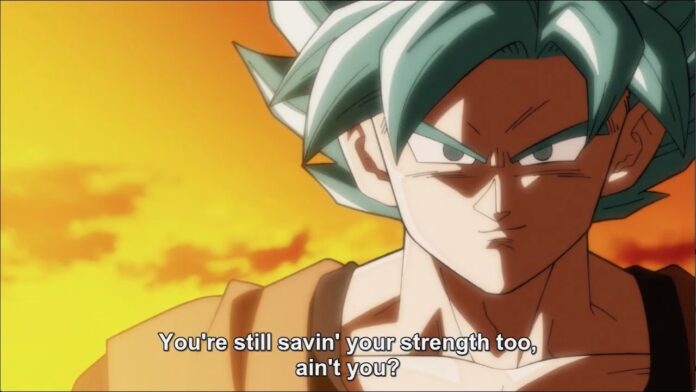 Dragon Ball Super Episode 87-89 Spoilers are given below: 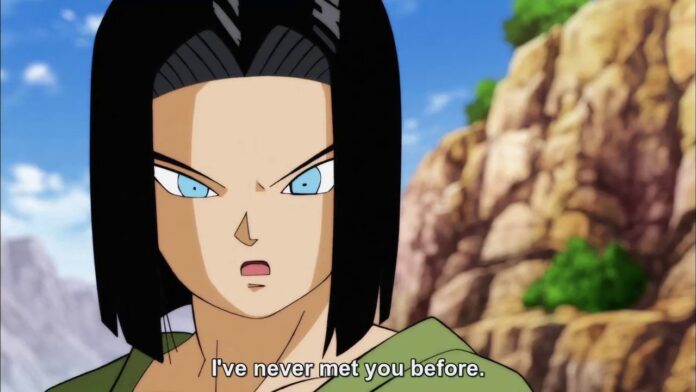 No.17 battles poachers to save animals. Wanting to recruit No. 17 for the tournament pf power at all costs, Goku tries to woo his support, he joins the fight.

Though No. 17 had turned down Goku once after the poachers are defeated by his help he agrees to enter the tournament. Meanwhile, Gohan is off for the search of his old master piccolo. 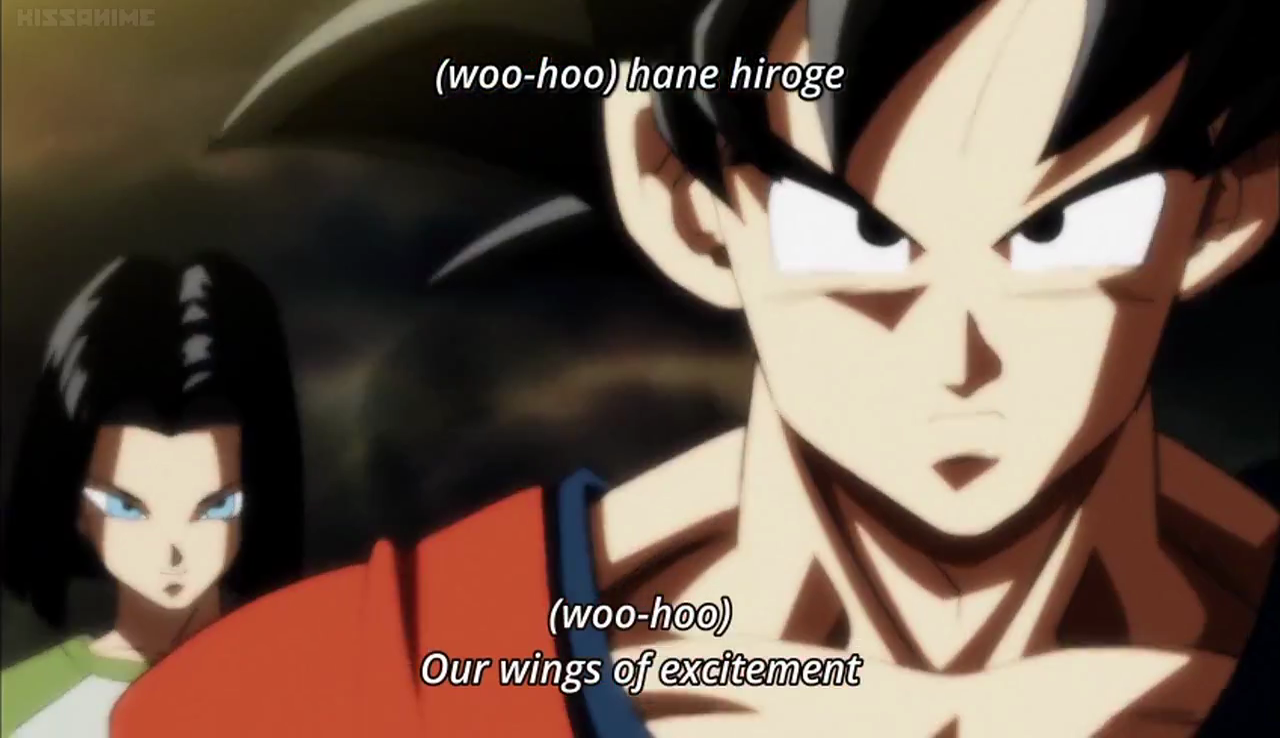 “Gohan and piccolo The master and disciple intense training to the limits”.

While Goku recruits No.17, Gohan has been visiting Piccolo for getting him into the tournament of power.

Piccolo has promised Goku that he will train Gohan until the tournament. It will be exciting to see how he can keep his promise when there is such a short time left for the tournament of power. 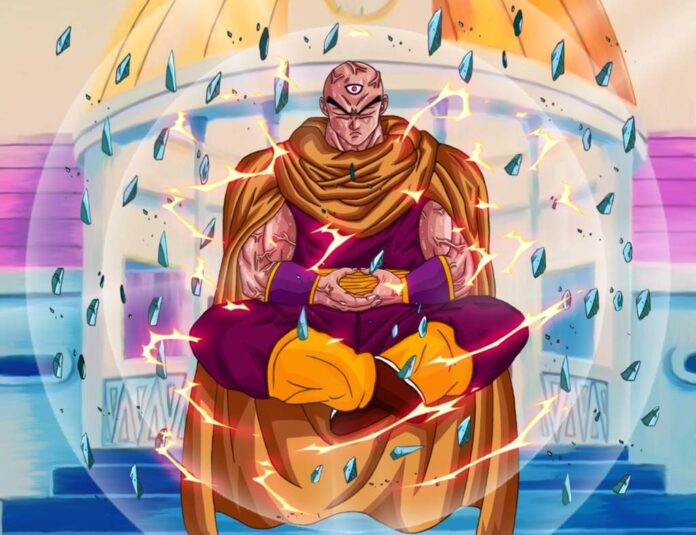 Episode 89 got me interested more than the rest in these spoilers, as we are finally going to see Tien get some spotlight.

It has been forever since he got the spotlight, even Krillin appears more than him. So, what I understand he has opened martial arts academy of his own, like the Turtle or the Shen school.

This is interesting because it means in the tournament they are going to bring some of the Tien original attacks, that we only got to see back in Dragon Ball.

“A Mysterious Beauty Appears! The mystery of the Tenshin style Dodo!

This is by far the best title as a spoiler in a while. Meanwhile, a mysterious beautiful girl calling herself “Yurin” visits the Tenshin-style dodo of Universe 11. 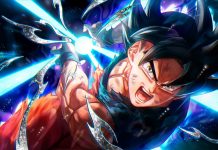