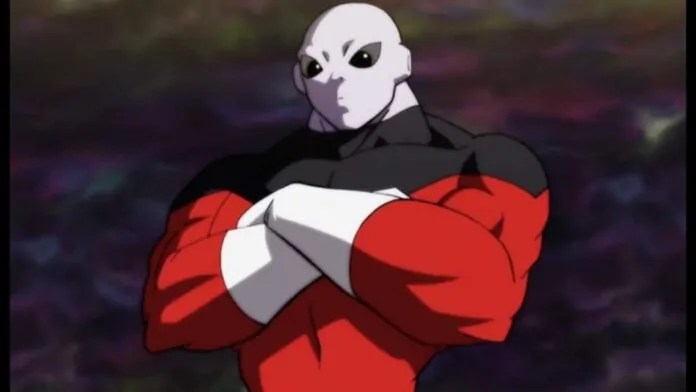 Dragon Ball Super Episode 93-94 Spoilers are here check them out: Though this has been known for a long time the Freiza is going to be the tenth member of the team, this article still has another spoiler for the upcoming episodes.

The recent events in the dragon ball super was defiantly a not-so-planned modification of the storyline as we have been seeing Majin Buu in the fighting 10 for the tournament of power since ever in the promotional videos. We personally like their sudden changes as it keeps the sprite of the whole series intact.

So what is the big thing coming along the way? The episode has a big twist coming on 3rd June. The first spoiler for those of you who don’t know yet, Goku is going to successfully recruit Freiza as the 10th member of the team.

You’ll be our Tenth member! Goku Heads to Frieza! Guku would himself go to hell to get Frieza. How is Goku going to convince him to join in is still a mystery, but all we know is he does get Freiza to team up.

Now the second twist is about Kale. The coming episode will show Kale unlocking her true power. We must expect her to be the strongest of the universe 6 fighters after she has unlocked the powers of the Legendary Super Saiyan (Well not exactly but close).

We can’t call her a legendary super Saiyan just yet as that exists only in the Broly movies, but then again look at her! she resembles him quite a lot. Caulifla knows Kale’s hidden powers. Knowing this Caulifla will put her through special training and once the results are out it is speculated that even those of universe 6 would fear.

We have seen Kale’s transformation in the trailer to the running arc, but then again, there have been various changes since then to the original storyline. Whatever it is Kale is going to blow our minds!

The one thing I have been thinking about since the last episode is what is going to be the condition that Frieza puts to fight for team Goku. You don’t get someones to support so easily especially when you have killed the person for three times. It would be really interesting to see how that goes.