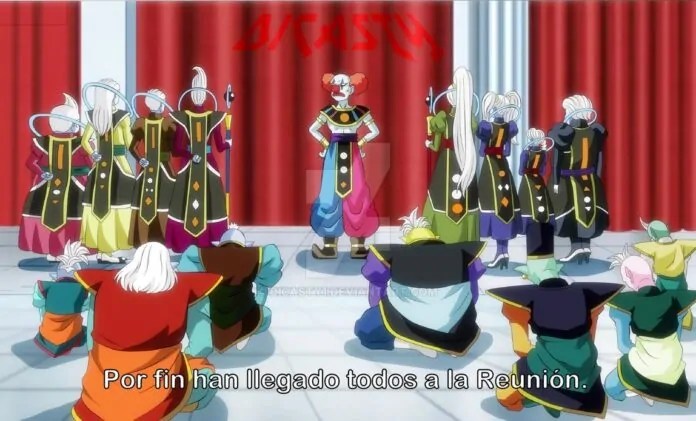 In Dragon Ball Super Gods really planning to kill Goku? With the end of the Zamasu saga the DBS community obtained the essential information that Goku is not a fan of escaping deadly anymore, he has done that twice and wouldn’t mind dying if it’s worth it.

But now there are birds flying with the news of the Kioshins Hakaishins of the 7 universe planning on the extermination of Son Goku! Now, this doesn’t surprise me…because Goku is the closest to the Omni king and the one due to which Universal Tournament started (Besides the fact that Omni King would have destroyed all the weak mortal level universes anyway), and he is the one who initiated the subject of the tournament of power.

And now with his power “which rivals the Gods” it wouldn’t be complex enough that Goku has been presented as an evil in front of the rest of the universes due to the foolish speech and arguments did by Bergamo of Universe 9  and Toppo of Universe 11 in front of all the audience gods to convince them, which really represented Goku’s character as an evil one. And this made things worse that Goku openly challenged everyone to fight and defeat him.

Fan theories suggest that the meet of the Gods of the participating, Universes will have an agenda of killing Goku, or destroying the Universe 7 or kill him in the tournament and the worse part, Beerus won’t be available to protect him this time as he won’t be attending the meeting between all the Hakaishins! 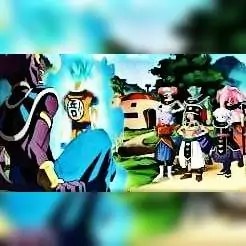 There will also be a meeting between Kaioshins in some sort of video calling lol, what could they be discussing, maybe about Goku?