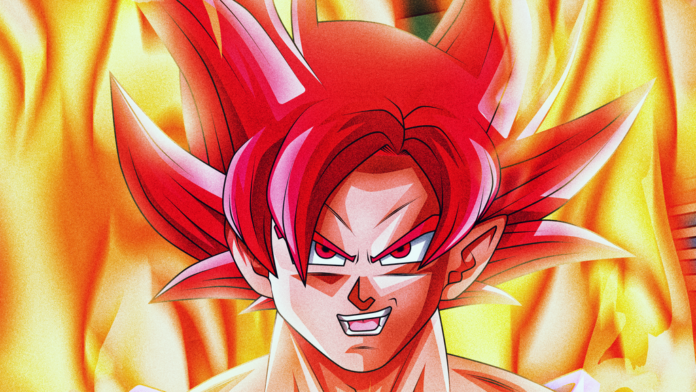 Finally it is 100% confirmed that Goku will go SSJ God in Dragon Ball Super Anime on Epiosde 104 here is the proof. Dragon Ball Super is getting more and more interesting day by day, this is all because of the leaks we get from the various sources like Ken Xyro on Twitter, and also Toshio an official writer at Dragon Ball Super.

Those who wanna say it is fake or false, please get a life as this is the perfect proof that we can give you for SSJ god Goku as Said by Toshio- a writer at Dragon Ball.

Toshio is a writer at Dragon Ball Super and he mostly talks with the Dragon Ball Community and answers almost every tweet to him, so as Ken Xyro a translator asked him about whether Goku will go God is a mistake for super saiyan blue in the spoilers? or really he will go god (red) , Toshio replied this: 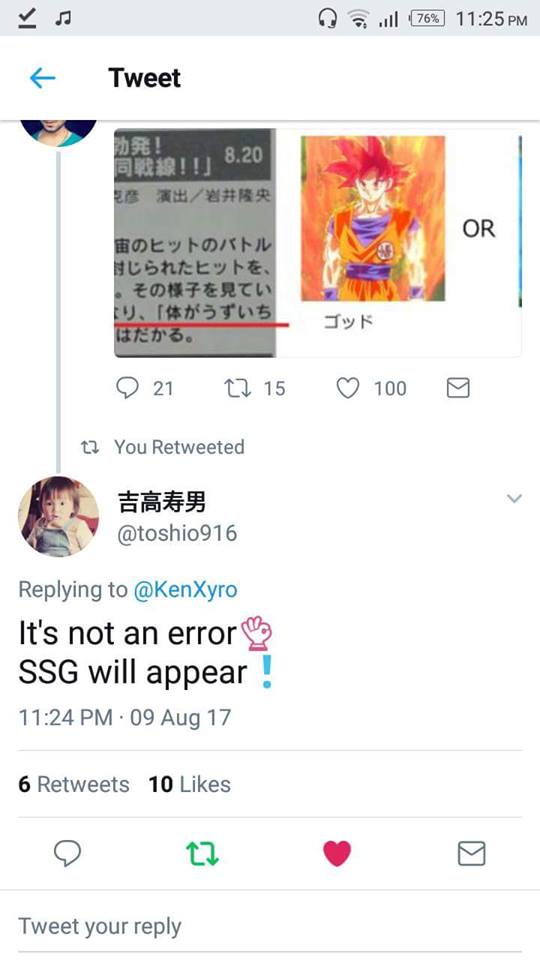 So there is this question all over the dragonball community “Is the SSJ God form coming back? Yes it is! or was it just a mistake made by some amateur writer who thinks Super Saiyan God and Super Saiyan Blue is one and the same thing? no it was not a mistake he will turn SSJ GOD definitely” 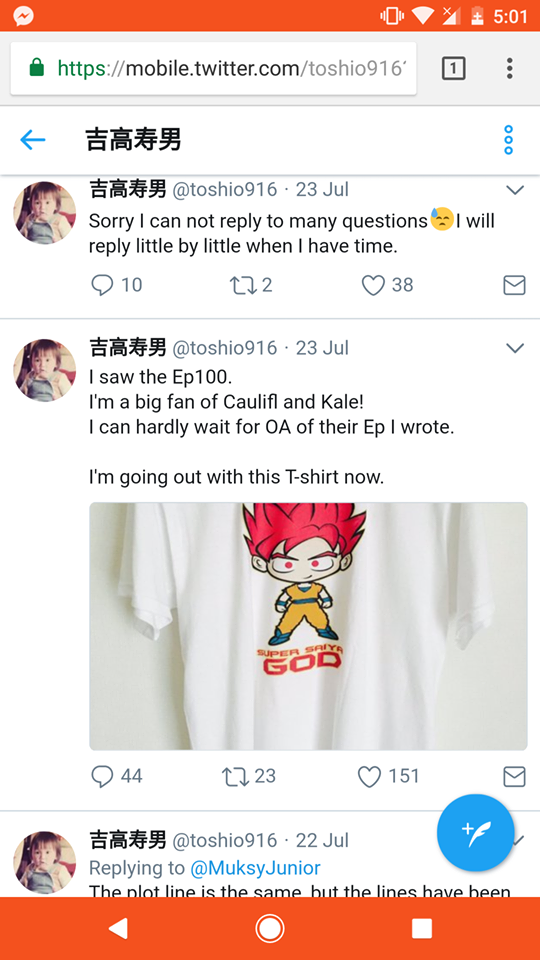 We might just have the answer to it, evidences already from various other Dragon Ball sources confirmed it. Starting from the first and the most interesting piece of evidence that might just answer the question comes from Toshio!

If you go to his twitter page, you will find a tee-shirt with Goku Super Saiyan God with his red hair! We know Toshio is a very important part of the Dragon Ball Super anime. 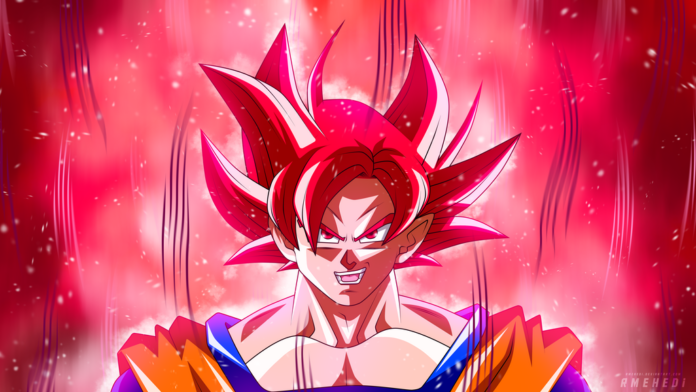 He is one of the story writers and he did by mistake, leak the info of the new form also coming out soon, and then tried to cover it up saying it was just his English that’s a little not so good. 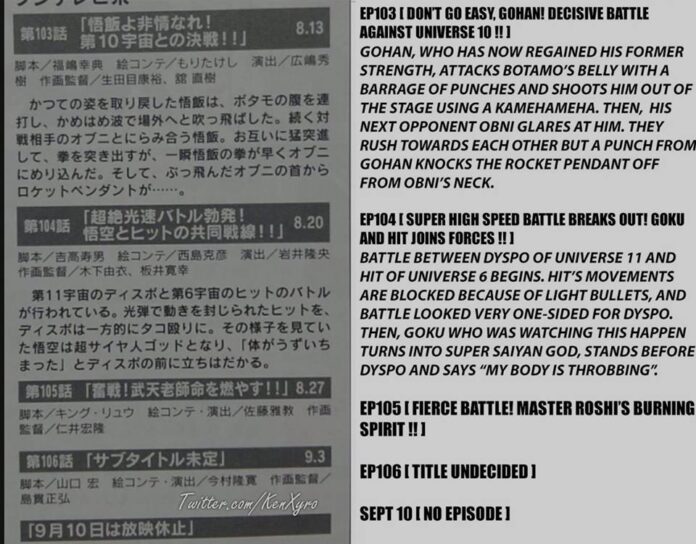 Then we come to the next piece of evidence which comes from the manga. I know the manga and the anime is not really related but the story line does match to a large extend. So why not give a look to clues that we might just get from the Manga. 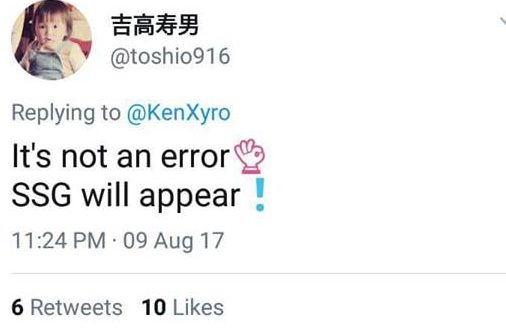 In the manga, Vegeta too has been given the Super Saiyan God form. Unlike the anime Super Saiyan Blue is said to have a really big drawback in the manga, that is, It requires a lot of energy when one has to switch into the Blue form. 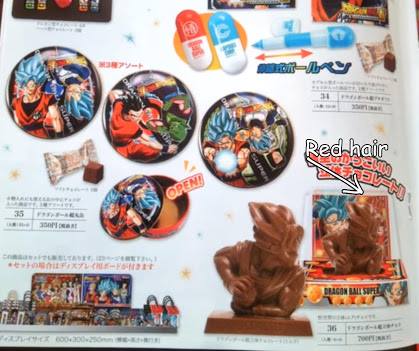 Again, it is confirmed in both Anime and Manga that the Blue form is way stronger than any from attained by any Saiyan yet. But that is what gives the Super Saiyan Red or God form it’s advantage. It consumes less stamina. Vegeta masters the trick to switch between God(red) and Blue form in the Hyperbolic time chamber and uses his ablity to fight Black Goku in manga. Believe it or not, He is confirmed to have a better stamina than Goku in the manga. 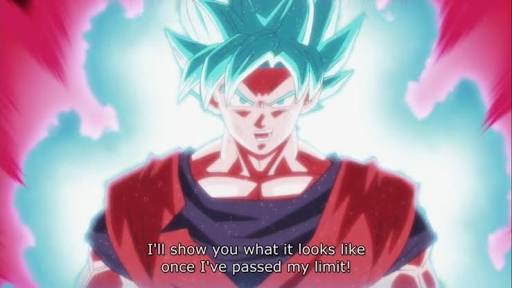 In the anime too, it has been told more than just once that Super Saiyan Blue is harsh on the body, though there is no such heavy loss of energy to switch between forms but the God(red) form would logically be a better choice for the long fight, given it is definatly stronger than any or the yellow transformation and as it is less powerful than the Blue form, wouldn’t it be a better pick for fighting fatal fighters? 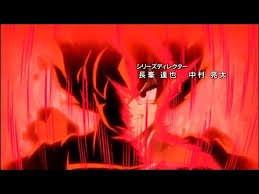 In the manga, Vegeta could do the switching between God and Blue form only after the training he got in the Hyperbolic time chamber, well, he had to do that because in the manga there is the fact that Blue consumes a lot of energy while you are transforming, which is absent in the anime. Now taking all that into account, this could definitely be one good strategy to stay in the game for the next 39 minutes. He may attain a new form later! 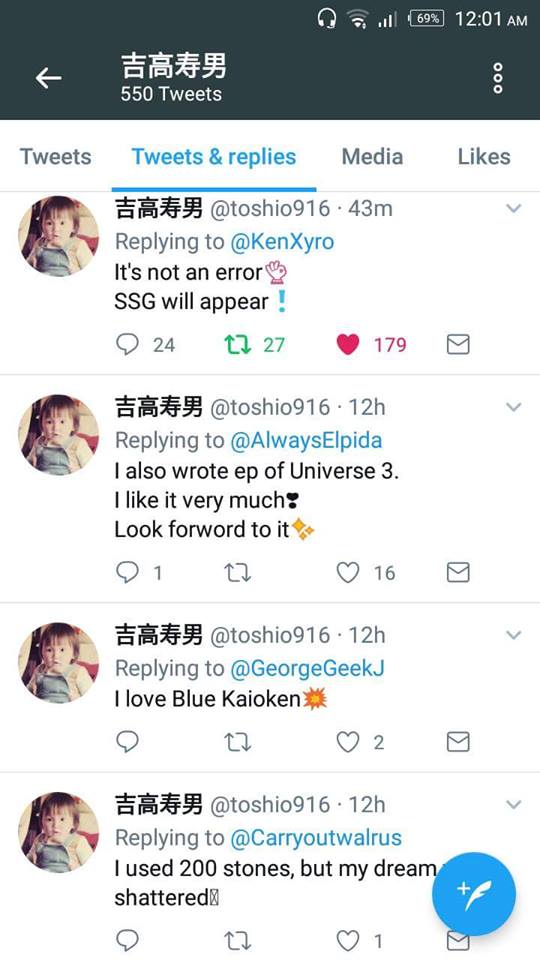 Do tell us if you like the article and leave a comment if you have a theory of your own!