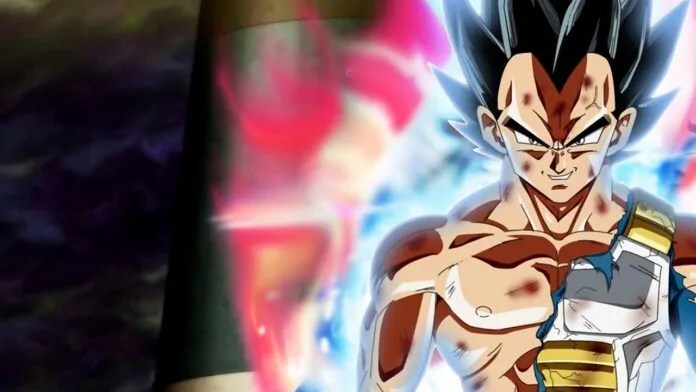 Hey guys I am back with a new theory about a new arc which is possible and may come soon in Dragon Ball Super.

In the episode 112 Vegeta saved Cabba giving the reason that he has promised him to show planet Sadal (home planet of universe 6 Saiyans) and will meet the king, who is similar to Vegeta as said by Cabba.

The promise was made during the inter-universal (6 and 7) battle but most of us didn’t notice it but it has made a buzz in Dragon Ball Super fandom after the episode 112.

I am sure that there will be an Arc based on planet Sadal. Yet we can’t say it will be a mini arc of 3-4 episodes or a huge arc which I personally want to see. Also there is a possibility that there will be special episodes like there were of Bardock and Tarble earlier.

As we all know Akira Sir loves to take inspiration from different anime’s and possible scenario can be drawn that a ultimate force has attacked planet Sadal and Cabba will ask for help of Vegeta same like Future trunks during Black Goku Arc or may be Vegeta and others make a visit to Sadal and get attacked during their visit, also there is possibility of a peaceful arc that we don’t want to see.

Yet there is no official announcements from production but fans are already excited about the idea .