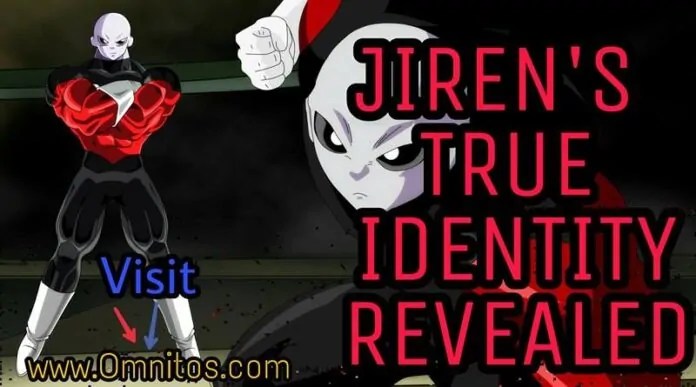 Dragon Ball Super Jiren the fighter who was seen unmatched competition to Goku forcing him to surpass his god form giving us the new Ssj crimson! Make sure to check out our article on his new incredible form.

The fighter is now official and is spine-chilling powerful. His signature move is the power blast and all this info comes directly from Japan’s DBS gaming parlors.

We are still to receive the details about the Beerus looking the guy in the troop of the clown god of destruction.

Now there might have been a miscommunication between tori animation and the A. Toriyama as we have seen some controversial changes in the shape of a *man in black* while the Zeno exhibition match.

Was it always supposed to be Toppo or has Toei animation made a BIG mistake in animating the trailer or the real fight was always suppose to be Jiren vs Goku? It’s not that these mistakes were not made before… the goddess of destruction Heales was named the warrior which was later changed! If that doesn’t shock you enough, the official website of Toei animation once have had switched lavender and Bergamo of the Trio De Dangers switched!

Ok, let’s come back to Jiren.

So how strong is Jiren?

He is from universe 11 in team Vermouth According to the latest release, the character is on par with Vegito! Yes, you read it right. His power level is equal to Vegeta and Goku fused! Now, of course, it’s just in the game so we can’t take that seriously for the show, or can we?

We soon will get to know Beerus like a fighter in the same squad. So one fact for sure is that Goku and co. are going to have a rough time in the tournament of power.

Again…If it was a mistake will they fix it? I don’t personally think so. As it requires heck lot of money and especially time, so now one thing is for sure we will see Jiren and Goku fight.