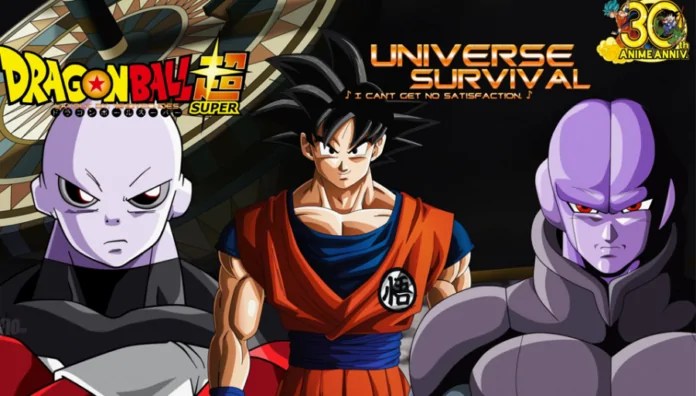 Hey everyone, as Universal Tournament is on the way more than half-done and still 17 minutes are remaining. There are 26 fighters remaining (Including those hidden warriors of Universe 4) on the stage and 2 universes are already erased. But V Jump said that there are 27 warriors remaining.

Is this a mistake? Or a warrior is there which didn’t actually fall off the stage, many fans are saying that it is Hit, We will explain everything in detail below, First get to know what V-jump is:

If you are well aware of Dragon Ball Super community then you would have probably come across the term of V-Jump. V-Jump is a Japanese magazine issued weekly which manly contains information about popular manga/anime/games/cards game etc. Here is explanation by Wikipedia.

V Jump’s primary content is the information regards the video/arcade games and the card games. Therefore, there are limited numbers of manga titles have been serialized in V Jump. Most of the manga titles in V Jump are the comicalization of the animation and the video/card games”

So, from above you probably would have understood the authenticity and influence of V-JUMP scans and magazine.

So, yesterday the above V-JUMP was released, it showed a list of fighters remaining on the stage currently in which it was written 27 fighters but in actual there are 26 left. Thanks to Kenxyro for detailed stats elimination chart. In this chart we can clearly see that the number of fighters are actually 26.

While fans really became excited by this as many of the fans came up with conclusions that Hit phantom theory is actually true and Hit is still on stage. The buzz remained in the fandom until the translations were not revealed and the actual reason came out to be was very silly.

Actually the editors forgot to exclude Monna of Universe 4 from the list which was eliminated by Cabba of universe 6 in episode 112. But still let’s see what will happen in fututre!