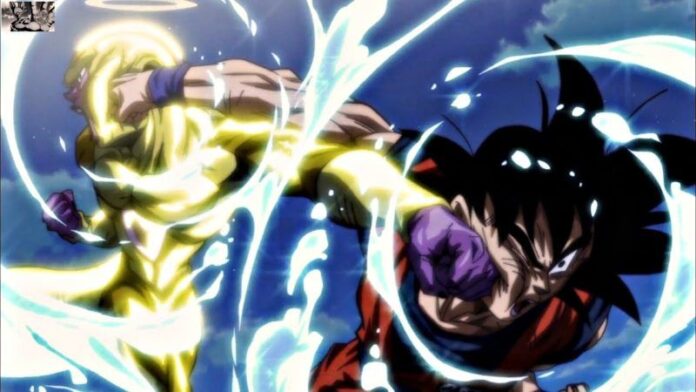 Hey, everyone, like every Manga chapter we have some leaks or what we can call preview images from chapter 32 there are several leaks and we will be analyzing every single image and picture. The new chapter is staring the final assembly of warriors of Universe 7 and Universe 6. So let’s get started with UNIVERSE 7 first.

These images don’t belong to us. For official manga release visit http://Viz.com 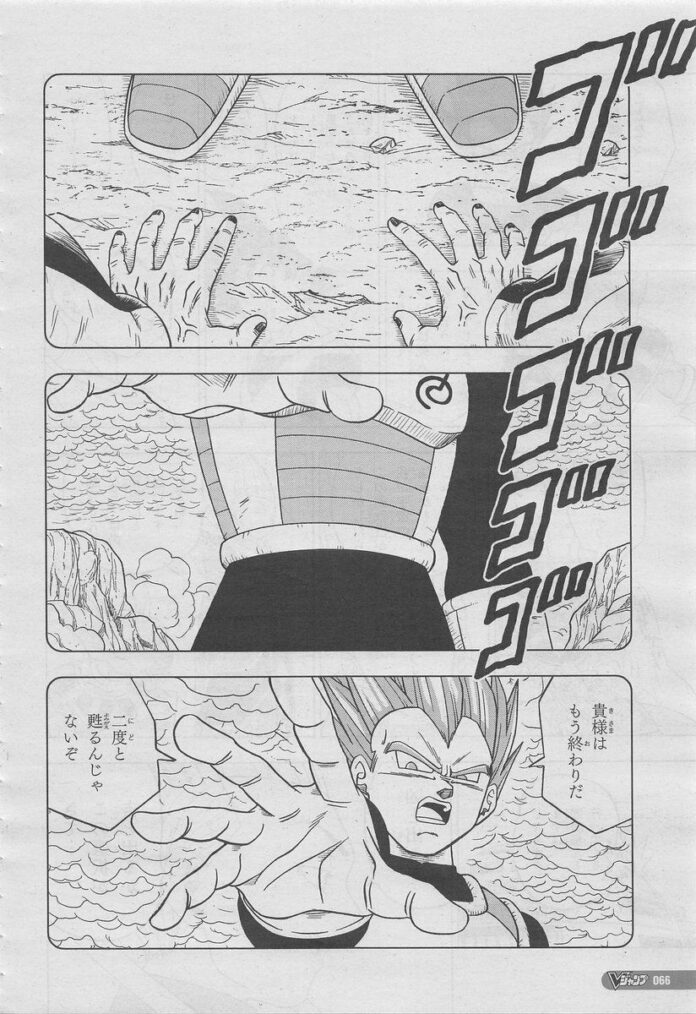 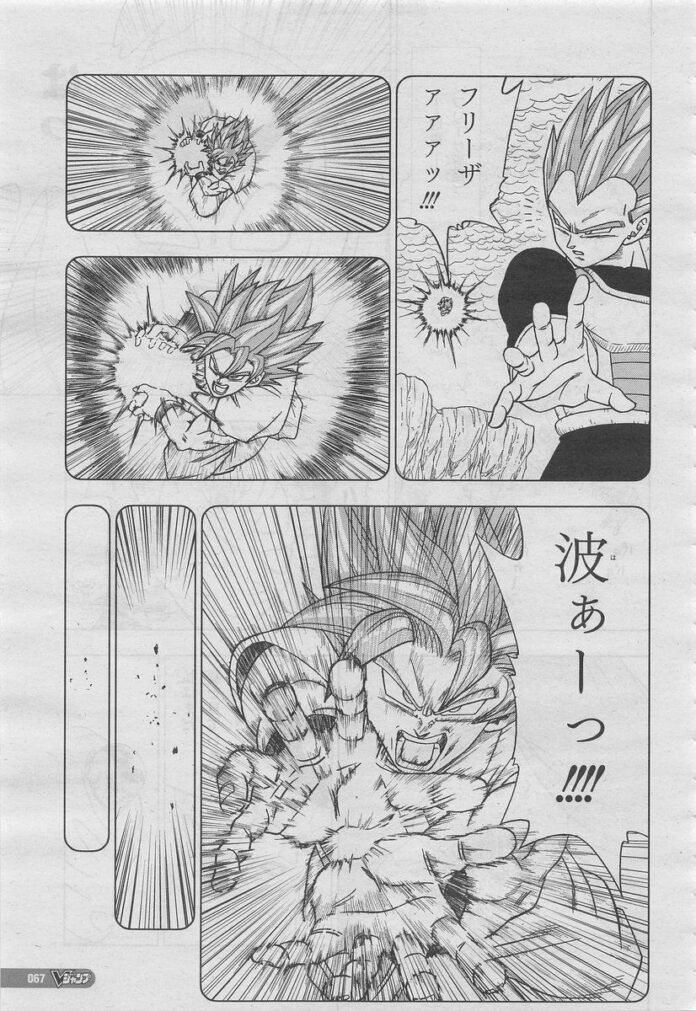 Some flashback probably Freiza remembering why he is in the Hell currently. 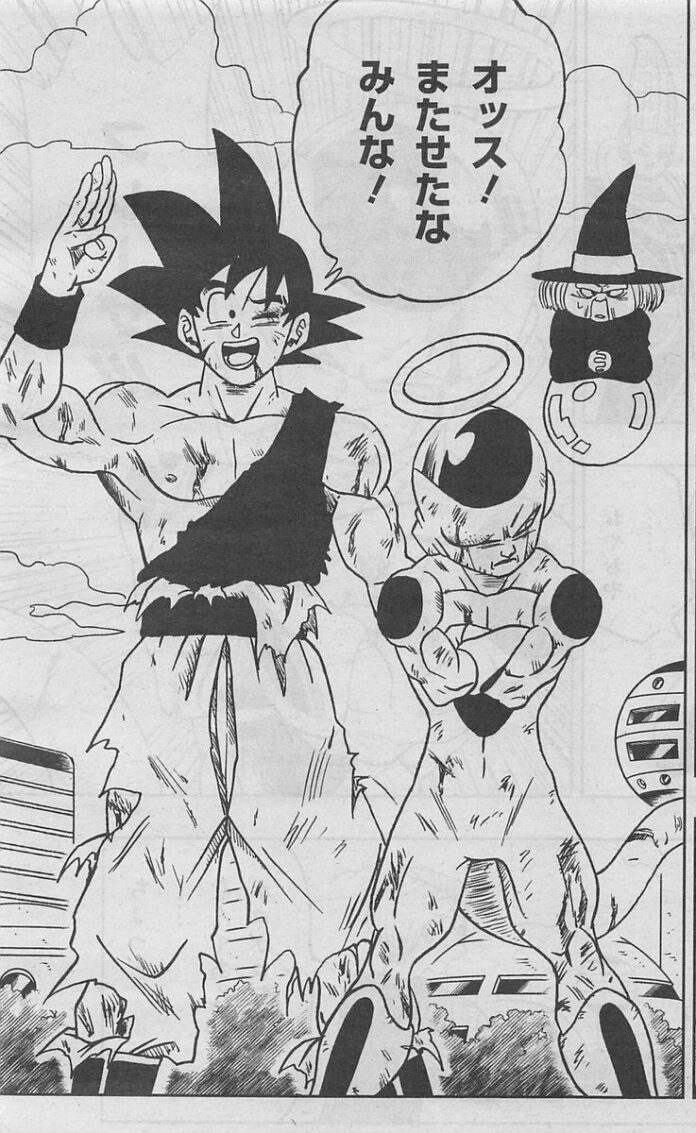 They have skipped the fight part in the manga like what happened in Anime though. Probably Everyone is surprised by seeing Goku and Frieza coming up torn off. 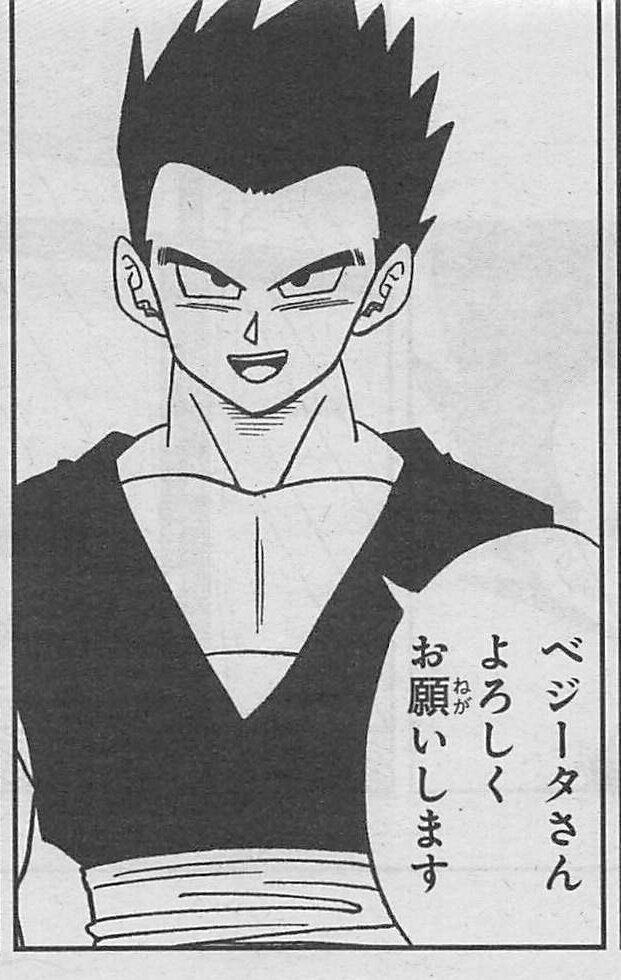 It looks like Gohan is gonna be wearing the Blue Gi (Shirt) instead of what he is wearing in Anime. 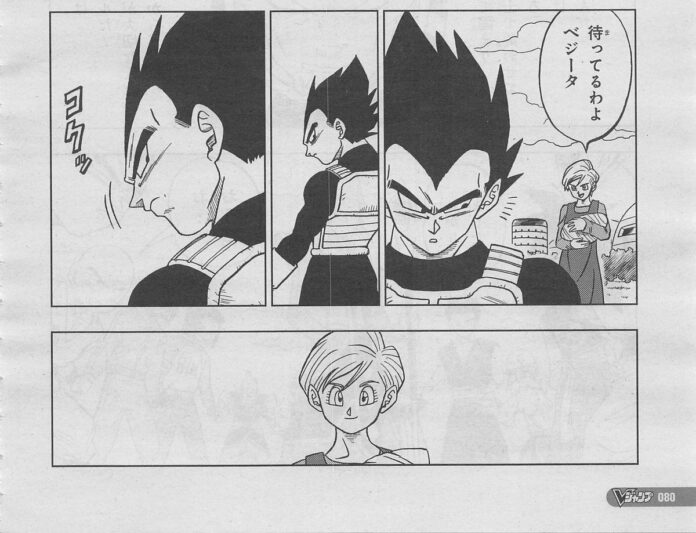 “Vegeta, I will be waiting for you” last few motivational words from Bulma before departure. 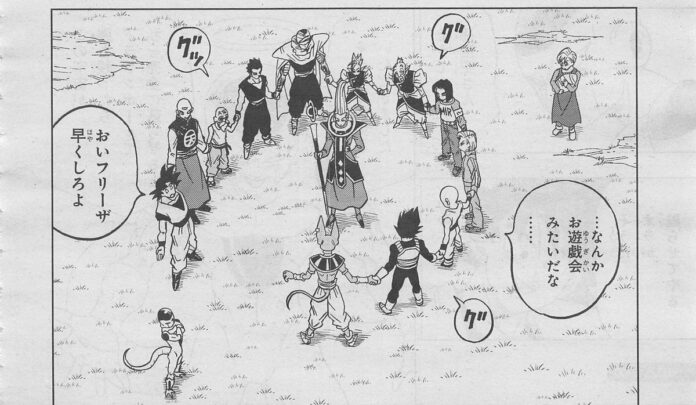 A friend in every group with different interests. That’s all from universe 7 moving ahead here is Universe 6 leaks. 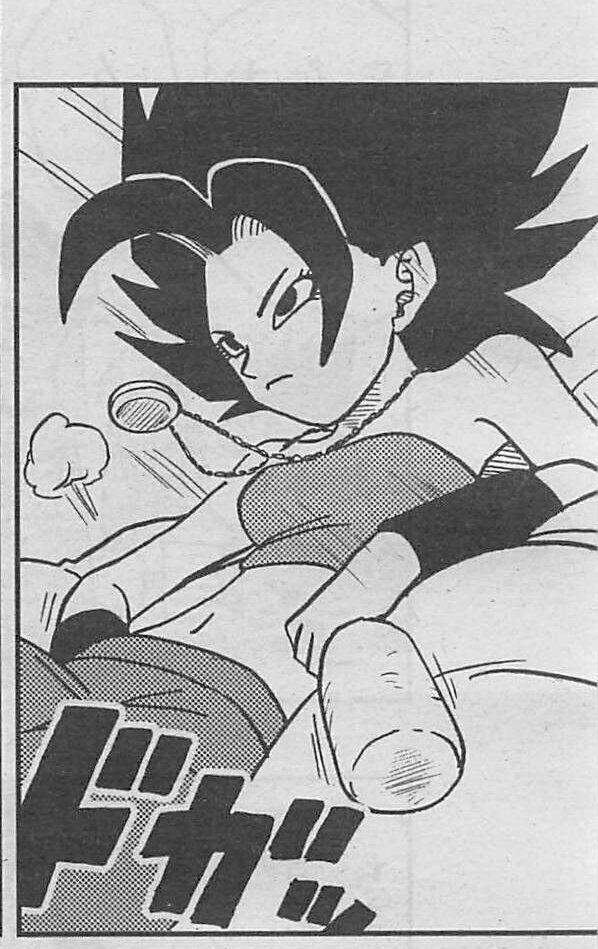 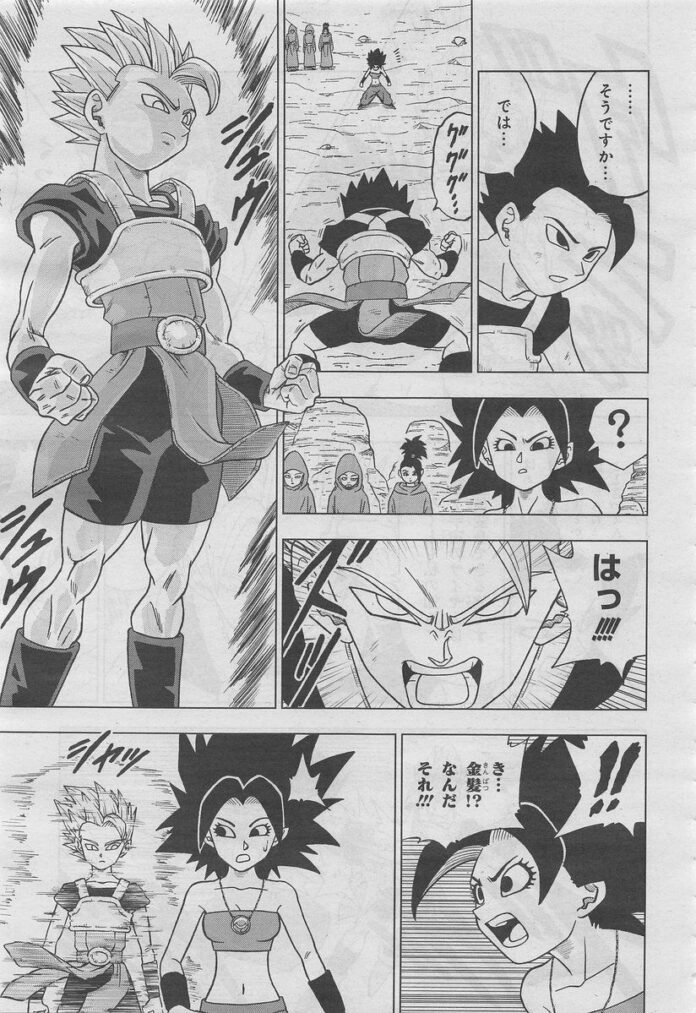 Toyotaro have made Cabba more adult and muscular than off how he looks in Anime and surely Caulifa refuses the proposal of fighting in Tournament of Power but Cabba promised him to teach him his new power-up Super Saiyan. 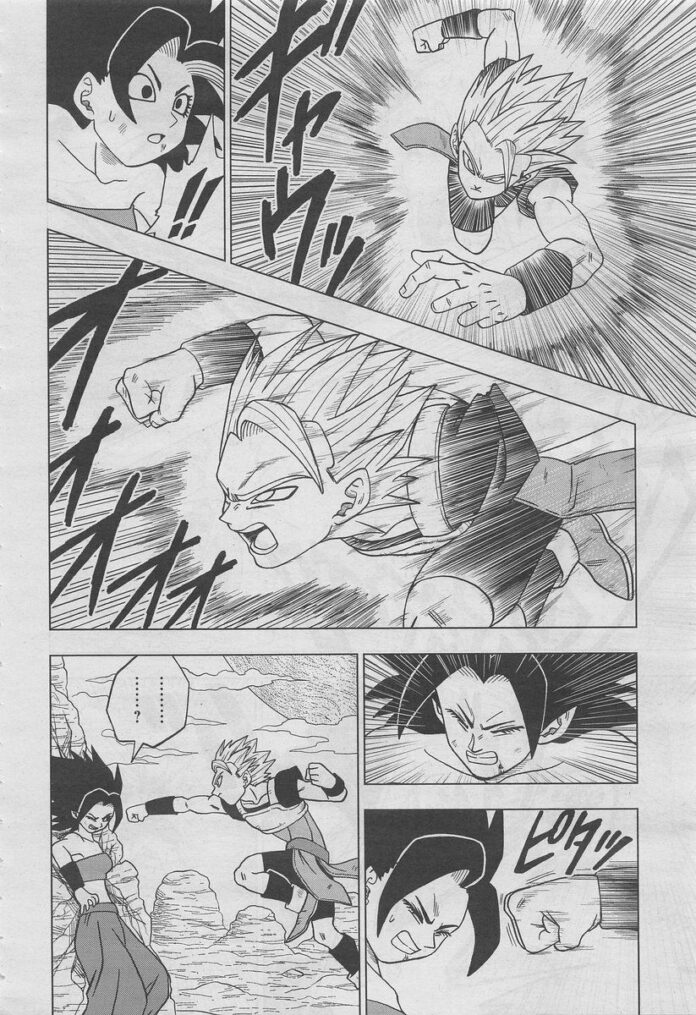 So, this is the last image of all and Cabba like gentlemen didn’t make a girl’s face ugly.

That’s all for today. For more manga and anime updates subscribe to our blog.