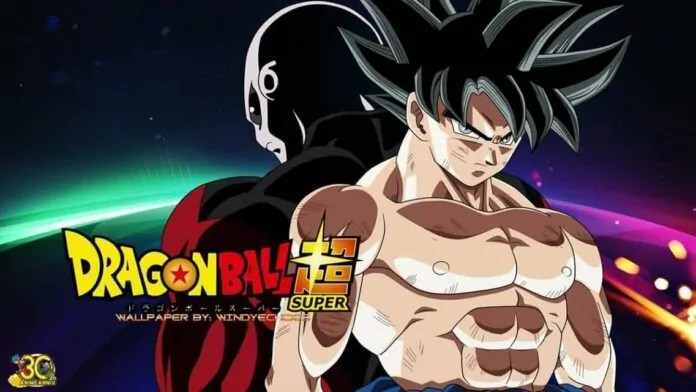 Hey everyone, the Dragon Ball Super Manga created by Toyotaro is now one of the biggest topics going on in the fandom

Manga is currently behind the story of the actual Anime this is just because it tells everything in detail and the story is little changed in some of the scenes than anime.

The manga has achieved it’s hype after the release of chapter 28 when all the Gods of Destruction fought in the Zen Exhibition match before the tournament instead of mortals. And now it is one of the fan favorite manga as the story provides details that help in better understanding of the anime. I will be talking about the new leaks from the chapter 30 about Jiren’s secrets.

In this blog I will discuss about the Jiren’s nature, personality and the reason why he is not a candidate of God of Destruction. The chapter 30 is around the corner and it is already released in Japan and Korean version while the English translation is still under processing, but thanks to Herms98 for translations of some pages which has revealed many amazing facts about Jiren which are still not known in Anime version.

In the manga first the pride troopers were shown as fighting to a huge crab which invaded the city.

Difference from anime the whole squad has been shown fighting up with the crab. While they are fighting the crab, it suddenly captured them in some bubbly white liquid. At the moment when all people lost hope the strongest Trooper appears just like any marvel comic. And the trooper is non other than the Jiren the Gray.

He smashed the crab into the space using some laser or unknown device using his ki.

After the fight Toppo asked Jiren for the proposal of fighting in Tournament of Power.Belmod says Jiren is a man who devotes everything to justice, and never acts for selfish reasons (he doesn’t even kill evil people).

But he has one wish that he wants to fulfil, even if it means betraying his principles. That’s why he’ll enter this tournament, once he hears that the wish-granting Super Dragon Balls are the prize. ( His wish is not revealed yet)

Indeed, when Toppo tells Jiren about the tournament, he initially refuses to enter! He says it is his duty to protect the peace of Universe 11, but he won’t get other universes destroyed to save his own.

Also it has revealed the reason why he is not interested in becoming a God Of Destruction because the main work of Gods Of destruction is literally killing and destroying things and innocents while it is against the principles of Jiren.

Here is the message related to Bulma’s voice which was shown by them at the end of Today’s Episode: