Hello, everyone, we have Dragon Ball Super Movie 2018 Latest News and it is a big one that Broly is to be made Canon in this movie (A part of the Super Series) and secondly Movie trailer will be out soon on July 19 Show in San Diego Comic-Con, perhaps don’t compare current Broly to the movie/episode earlier as it was non-canon earlier. Akira had lots of comments about Broly as the enemy in the Movie, check below. Subscribe to our Reddit Community for latest updates. All of this is fully Legit.

Everyone. are you familiar with Broly?

He is an incredibly strong Saiyan who only appeared in the old anime movies, and I apparently at least drew the designs for him, but I had practically no involvement with the anime at the time, so I had totally forgotten about the story content.

So, about Broly, I hear these days, he’s still very popular not only in Japan but also overseas. Based on that, my editor suggested we have Broly appear in this next movie.

I went ahead and watched the movies back then and I felt this could be quite interesting once I rearrange some things. I got right to work trying my hand at a story that incorporates his entry into the Dragon Ball Super Series.

While keeping in mind Broly’s classic image so as not to disappoint his fans, I updated him and added a sew side to his character and I think this has resulted in a more fascinating Broly.

Naturally, you’ll get to see fierce combat, but also, the paths of destiny that lead to an encounter between Goku, Vegeta, and Broly. It also involves the Frieza Force and the history of the Saiyans, which end up having a major connection to everything. The story content turns out to be very large-scale and dramatic.

Here comes that almighty Saiyan, Broly! Ps. also including lots of other content all you fans will enjoy, so look forward to it, and be patient a while longer for it all to come together!!

What is the Release Date?

Dragon Ball Super Movie 2018 will release on 14th December 2018, Friday. Trailer for the Movie will be released on July 19. More about the Movie here. Also, check the Original Site for the DBS movie 2018.

How can Broly be God  Level?

We don’t know how powerful Broly actually is as we saw him in non-canon (not by original creator) movies, but now for him to be made canon by Akira Sir the original creator, he is giving him a great a power up! He is expected to be the incredibly strong Saiyan as per comments by Sir Akira himself. 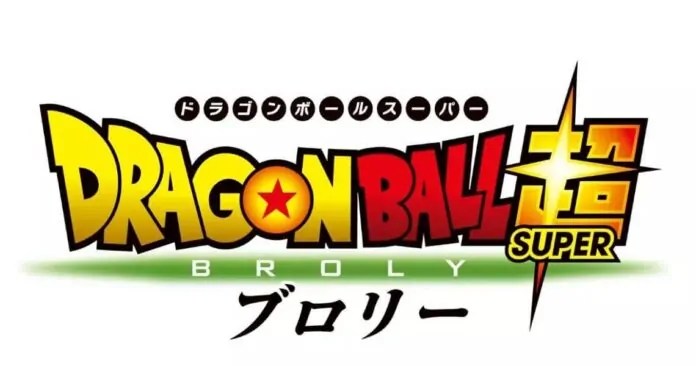 Is Broly getting into Dragon Ball Super? 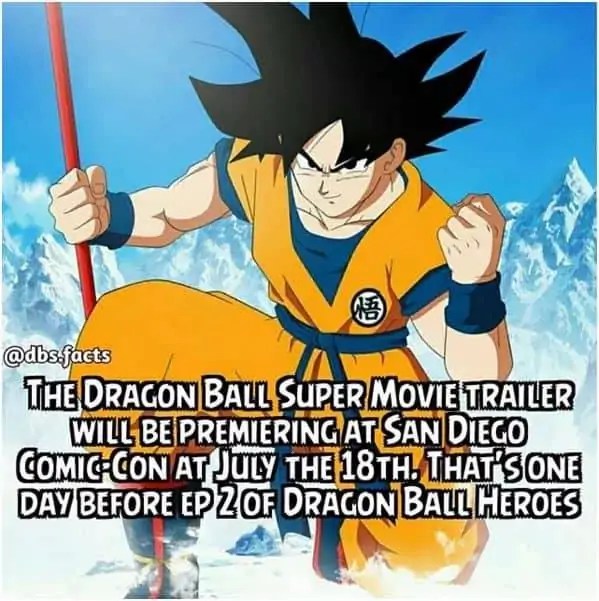