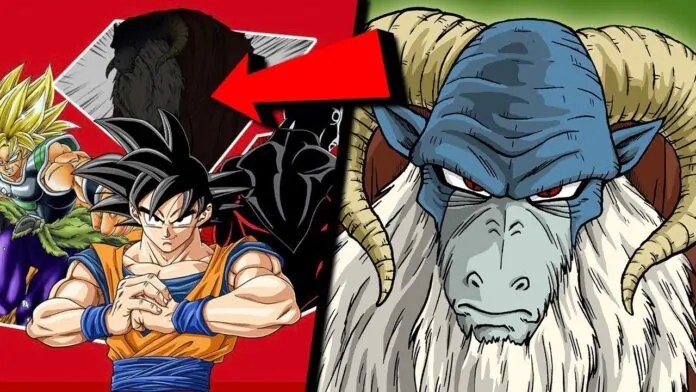 Heya, everyone. We are going to talk about the 3rd chapter of the Manga’s Galaxy Petrol Arc which may get covered by Anime, but we are not sure yet. Dragon Ball Super MANGA Chapter 44 REVIEW and Discussion is here as we talk about how Goku and Vegeta meet Moro and we see Moro vs Vegeta! How strong is Moro? What magical powers does Moro have? The Galactic Patrol Prisoner Arc of DBS Manga continues! Thanks to Geekdom101 Youtube for information.

Who is Moro? Moro is the new villain just kind of Galactus of Dragon Ball who can suck life force out of anyone ad it is a unique character. Goku after sensing his energy is terrified, the power isn’t huge but it’s terrifying almost like he has never felt something like that before, he heard too many voices screaming in terror.

That’s what is unique in Dragon Ball’s manga story by Toyotaro. Moro being the one who absorbs the life energy to make himself powerful. Moro may have killed many people in different planets from Universe 7.

His magical powers are currently weak somehow.  He is searching for Namekian Dragon Balls in the new Namek, guess he wants to get his magic back, He almost reached new Namek but Goku sensed and teleported there, confronting them to Moro. Moro immediately reveals telekinetic powers to grab a Namekian child to keep it as a hostage.

Vegeta does  something really heroic and saves him, then Vegeta and Moro fight. Moro’s magical abilities supersede the physical strength. Untill, Vegeta goes SSJ Blue. Then Moro throws off his cloak and gets serious. Next chapter might release the suspense of his magical abilities and who will win at the end, there might be a kind of twist.