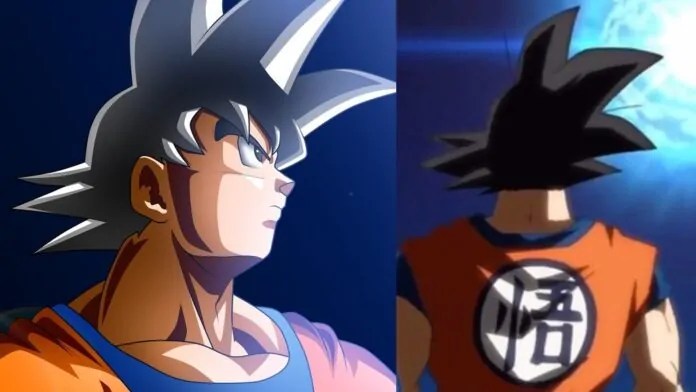 Howdy, everyone, you all are hearing right Dragon Ball Super is not ending, the story will continue in the form of Movie which will release on December 14th, 2018 in Japan. The title of the movie is provisional and may change later. Here is more information from Official Dragon Ball Super Movie Site by Akira Sir himself below.

The official site named dbmovie-20th.com can be checked for further information. The above poster is like a teaser. Even Toei Animation confirmed about the movie.

That’s all for today’s news, make sure you all subscribe to our notifications for daily updates!