Howdy, everyone, Episode 114 was full of action, and great power ups. I don’t know how Kefla is shown so powerful. Jiren while in his meditation must have noticed every single change of energy around him!

The episode was really good and had better ratings in Japan than the earlier episode.

In this episode, the fusion of Caulifla and Kale was supposed to happen and it indeed took place when they almost fall off the stage.

This is really bad for Goku, he wasn’t able to hit Kefla. Even while using Super Saiyan God, he’s been shredded into bits by the new ultimate warrior called, Kefla. But, the highlight of the episode would be this moment— 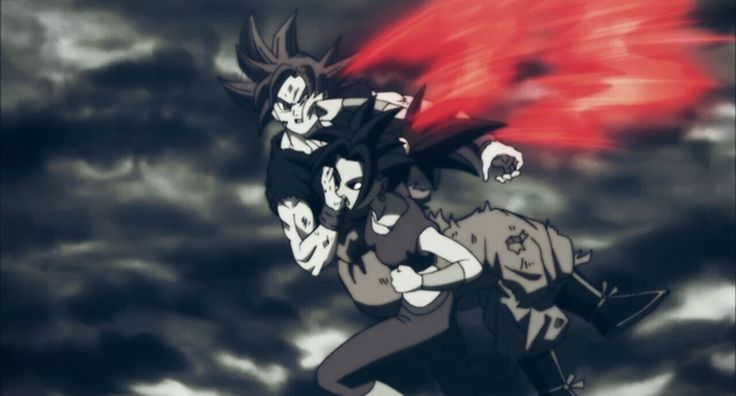 If you haven’t watched the episode already, then you must watch it. After Kale and Caulifla finally fused together, they broke the very laws of energy even Goku noticed it. Their fused form is giving off a lot of energy, which has attracted the attention of all the big name warriors in the Tournament, such as Vegeta, and I dont know if you noticed it but it attracted even JIREN’s attention too! Vegeta’s lapse of concentration allowed Toppo to land a hit on him. 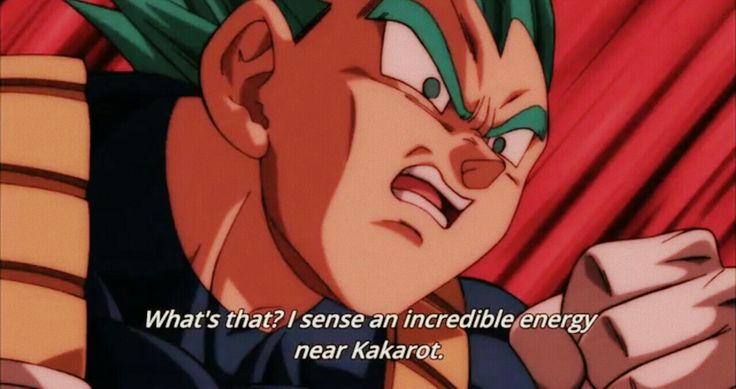 Yes. You’re not dreaming. Jiren had already taken notice of the huge amount of power coming from the berserker form of Kale. He may wake up and start throwing the strong warriors again from the stage. 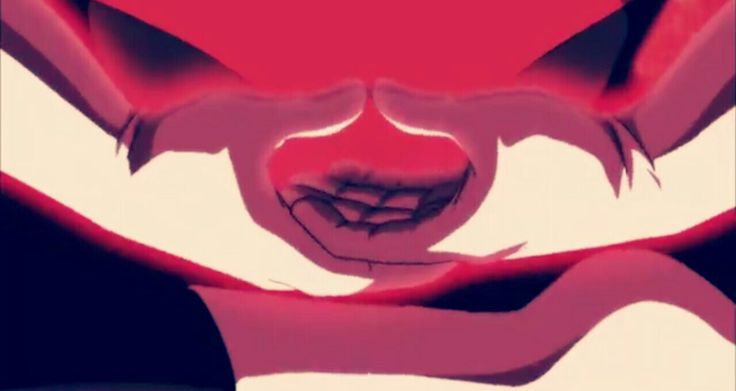 It’s no doubt that he has taken notice of the power of Kefla. It might not be long until we see Jiren the Gray back in action.

As things stand, Kefla could really prove to be a massive​ game changer for Universe 6. On top of that Goku rejected the chance of teaming up with Freiza to fight the girls, which he’s regretting horribly now. 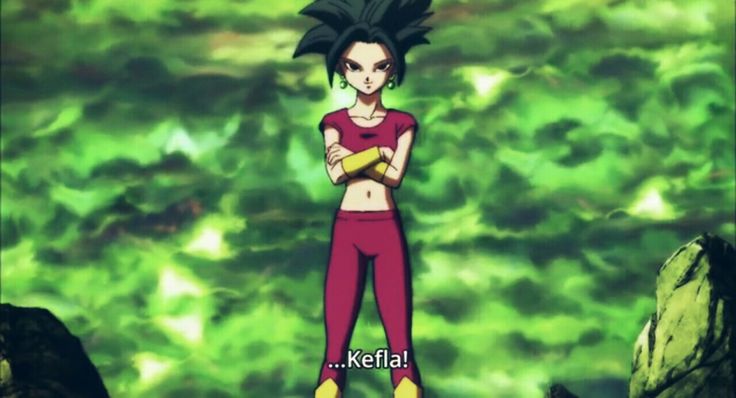 But, that’s just Goku’s way of doing things. In the sneak peak of the next episode, Jiren was shown and it looks like that the next episode is going to be even more fun  than this one.

That’s it from my side. I hope you enjoyed this article. Please leave your comments below. Make sure you subscribe to my website’s notifications.