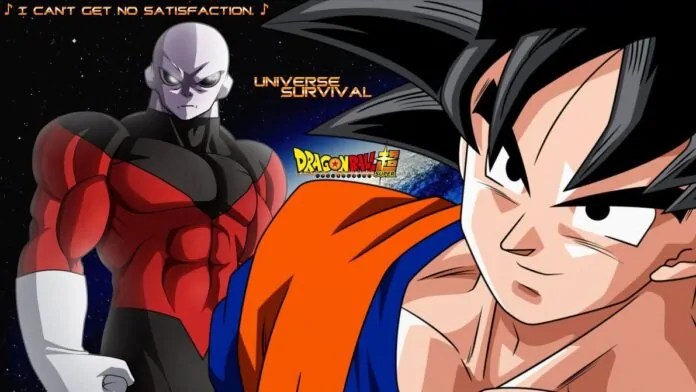 Hey all, we have something big and amazing for you all here. Dragon Ball Super has just revealed the last episode of Tournament of Power. Proof is the Official Japanese Amazon.

The Amazon just have revealed 3 new Blu-ray sets of upcoming episodes coming next year. So ,we have Box 9,10 and 11. The box 11 is going to be released on July 3,2018. It will be covering episode 121 -133. Interestingly the 11th box actually covering 13 episodes which is usually 12 episodes. Does this mean that 133rd is the last episode?

Certainly may not, but we have some more stuff to proof this. Now according to Herms98, we have something amazing. He just drew out time consumed per episode:

Thus, in the last 12 minutes there can be maximum of 8-10 episodes, but after episode 119 there are only 3 universes left and in the upcoming episode 120 in which Gohan is gonna be taking up against the warriors of Universe 3, possibly universe 3 will be erased in the episode 121, which will leave us with 2 Universes, Universe 7 and Universe 11.

So, what are your thoughts about this. Let me know your suggestions and opinions in the comment section.