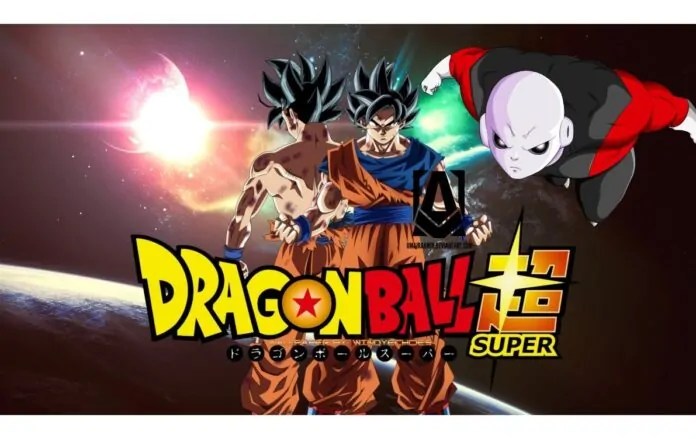 Finally the episode 112 has been finally aired and if you haven’t watched, you can watch it from any of the official sites like Cruncyroll, Funimation.

So, if you have watched then we can continue with some statistical information that we have collected. Special thanks to KenXyro for the images and information.

Note the image below has pictures of only those warriors who have appeared on the screen! Vegeta is on the top with maximum number of the eliminations in the Tournament of Power. Here is the stats chart by Ken Xyro below:

1.Vegeta is still the Most Valuable player with 9 eliminations followed by Goku, Kale and Master Roshi with 5 ELIMINATIONS and Freiza with 4 of them.

3. Fighters remaining on the stage are 28.

Universe 3 warriors target Goku since he is exhausted from battle with Jiren but Caulifa comes to his rescue and then he asked him to fight with her. Goku is happy with this offer but he doesn’t have the strength to transform into Super Saiyan yet, But he says that he slowly gain his strength back during their fight.

Goku’s attacks overwhelm Kale while his fight against her and Caulifa and the tension gradually increases .Then she transforms into Super Saiyan Berserk.

Alleged image of the new warrior which will take birth in Episode 114 is shown below: