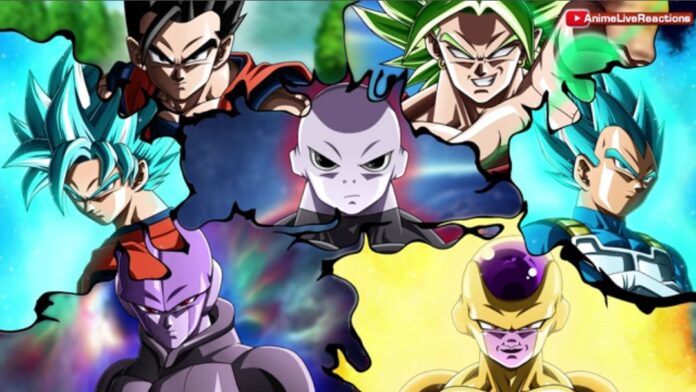 The Dragon ball community has never been this excited! There are so many things that are to show up in the coming days! Just yesterday we received the poster of Goku with what potentially could be his new transformation. Finally, the next episode i.e Episode 97 would mark the beginning of the long-awaited Tournament of power! Eight universes fighting for their survival. There was a time when we thought Frieza could be the strongest enemy Goku will ever face. 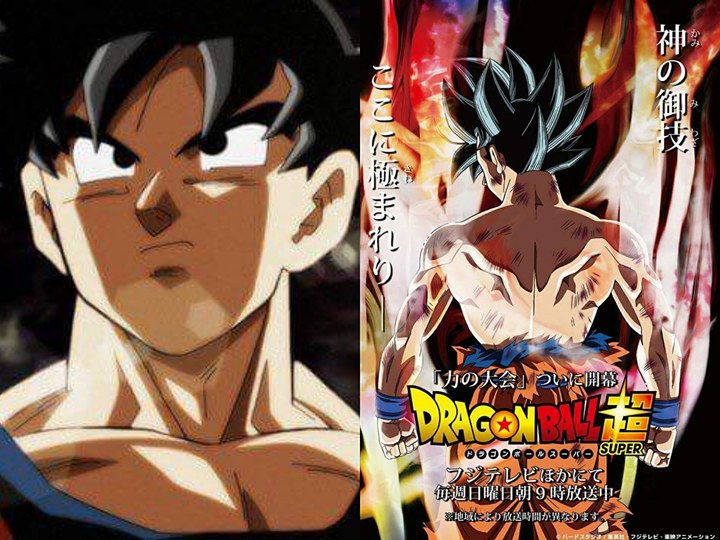 The last article we discussed how the official poster of Goku could be his new form. If you haven’t read that do check that out in the gallery below. Goku’s new form ‘The Limit Breaker X’ was in the air since a long time. The transformation could be very similar to the version of what he received in the manga. He might just be able to control his God ki with all efficiency. This, in turn, is called the ‘Perfect God Form’ where he uses the god ki in his base form. This is like the mystic Gohan just way more powerful. 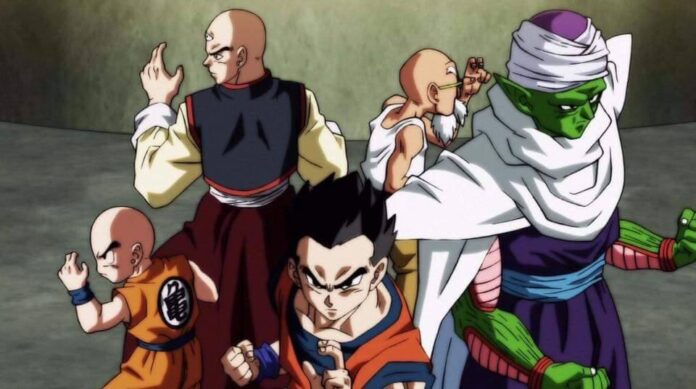 Honestly, I don’t want Goku to steal the show rather, I wish someone else, especially Vegeta to win the tournament. Vegeta hasn’t gotten any new transformation or power-ups since the future trunks arc. We know God form also can be enhanced, the last time Vegeta trained hard enough he could beat Black Goku really bad. Though he broke the Hyperbolic time chamber(again) and we all know what happens when ‘A true Saiyan’ breaks the Hyperbolic time chamber. Do leave a comment of whom do you want to be the star of the tournament of power.

We have Frieza over confident of his power, and It feels fishy whenever he does anything. specifically everything. Since the time he has been called from Hell, he seems to be cooking something. Yes, People are not usually very comfortable fighting in the same team where are people who killed him twice but still this is the question of survival of the whole universe. He is shown to collude with frost or at least is trying to in the latest pictures of episode 97.

The characters shown to us seem to be really strong. Why shouldn’t they be? They are supposed to be the strongest of 10 of their respective universes. We have Jiren the strongest of all. A fighter who might be stronger than the god themselves. Among all those fighters I am the most surprising is a tiny fighter among the pride troopers. We have the 8 universes which will include pride troopers, the yadart who taught Goku the instant transmission technique, Modified Robots designed for the sole purpose of survival Magic witches and many more unknowns all fighting on the same ground for their survival.

There are thousands of speculations around the globe, do tell us what could be the next twist in this arc. Dragon Ball Super episode will be released tomorrow make sure to like our page and watch the whole episode with us! We understand your anxiety and Certainly, we will be posting the episode soon as it is out.