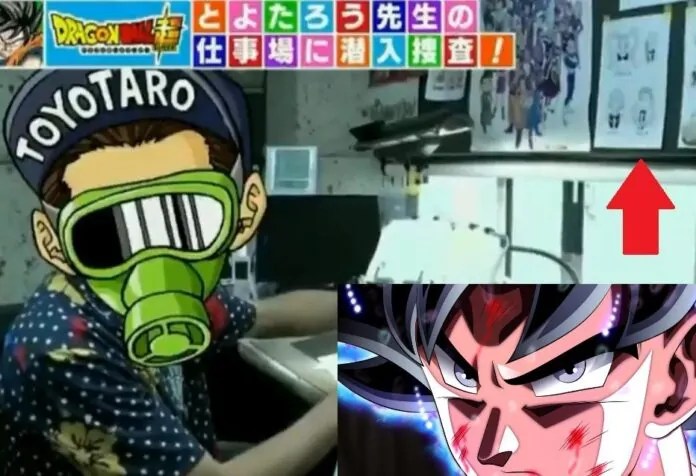 Howdy, everyone, the Tournament of Power is already half over and today we have got something which doesn’t have any connection with Universal Tournament Arc but can have major influence over upcoming arcs .

So, if you are keeping up with Dragon Ball Super community then you who probably know who Toyotaro is. Toyotaro is the real man behind the Dragon Ball Super anime and also the writer of original Dragon ball super manga and editor of the story for the anime. An unknown angel was shown in his drawings, we will talk about this at the end of this article!

He started his work as an artist of Akira and later he worked on Dragon Ball Heroes. Although he is credited for the idea of merged Zamasu and Vegito in Black Goku arc and he is well known as the Right Hand Of Akira Toriyama and successor of Akira. 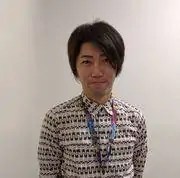 From above information you probably would have understood the importance and influence of Toyotaro on Dragon Ball Super. Moving ahead, we have got an amazing pic of Tayotaro on his work desk sourced from anime Jumpolice, Let’s have a look below: 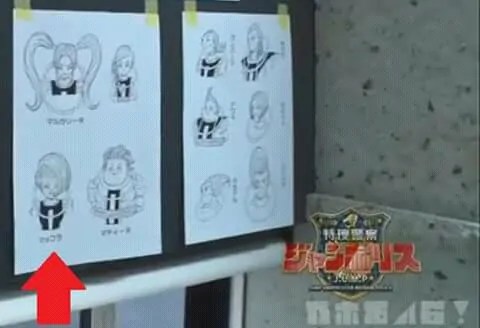 All of these are rough sketches of angels are already well-known in fandom except the marked one. Who is she ? Also she has named been as Makgeollo.

I know many of you are thinking that she is just a scrap idea but If we think deeply then why did Toyotaro named her and placed in front of his work desk between the already known angels. 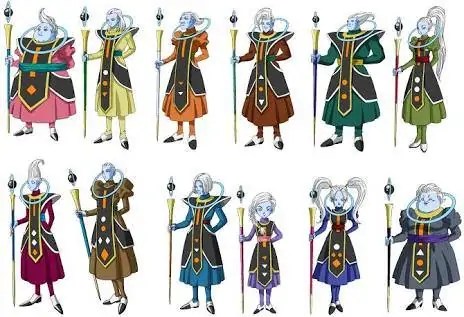 Naming her and placing her between the known angels confirms that she is going to make her appearance soon.

Also We all know that once Zeno destroyed the six of the eighteen universes leaving behind 12 universes that we know now. Maybe she is from one of those erased universe. There are very much chances of that and it looks legit too. 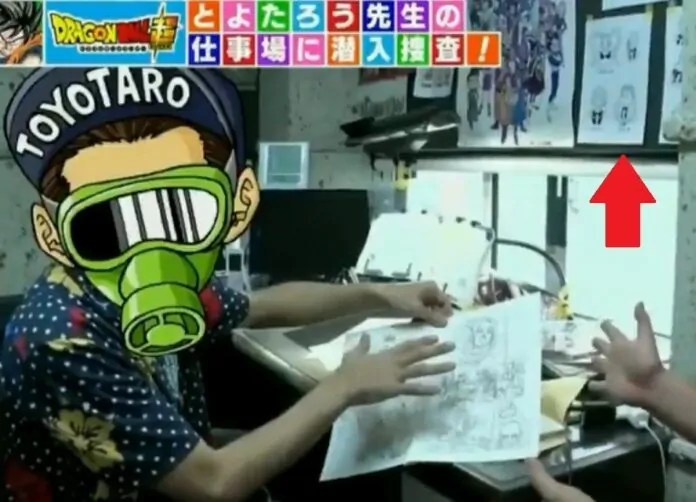 Or else what if she is one of the siblings of Grand Priest who is going to be assigned with winner of Tournament Of Power for a new universe as a next God Of Destruction, well who knows haha.

What are your thoughts about her origins and plot? What Toyotaro is really planning is unknown. Drop your ideas , suggestions and opinions in comment box.