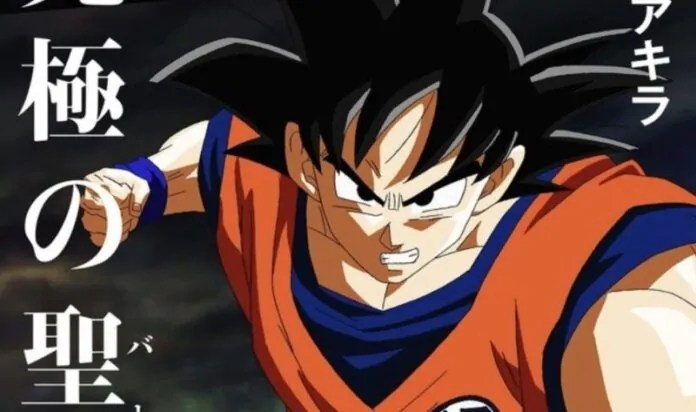 The “Ultimate Battle” Song will be released individually on 14th February and also later on with Dragon Ball Theme Song Collection on 28th February.

That’s all for today’s news by GovetaXV on twitter.

Jiren is now the only Enemy left. Jiren Unleashes his Ki and finally showed his true strength. However, Goku, Vegeta and 17 confronts Jiren one after another despite being overwhelmed by Jiren’s powerful Ki.

In the upcoming episode, Universe 7 warriors are gonna be fighting against the new power Unleashed Jiren and for episode 127 we have a new preview image starring Goku SSJ BLUE Kaio-Ken. Image by  Yonkou Prod:

This is an unedited image above and with no effects which was issued by Fuji TV.

Jiren’s full power is still a mystery! Don’t be fooled by anyone, spoilers of Dragon Ball Super Episodes 128-131 are not released yet.

Those who haven’t seen the preview of Episode 127 see here:

Fans have been waiting for these spoilers as they will give a hint about episode 126 whether Vegeta is really gonna risk his life or Android 17 is really gonna be next to get eliminated.

In the upcoming episode 127, Android 17 will lend his help to Vegeta and Goku as they are fighting against Jiren. Even after being wounded from battle with Toppo, 17 will try his against Jiren by working upon a desperate strategy for the survival of Universe 7. No information about Freeza yet!

Subscribe to our daily updates below for more latest news of Dragon Ball!