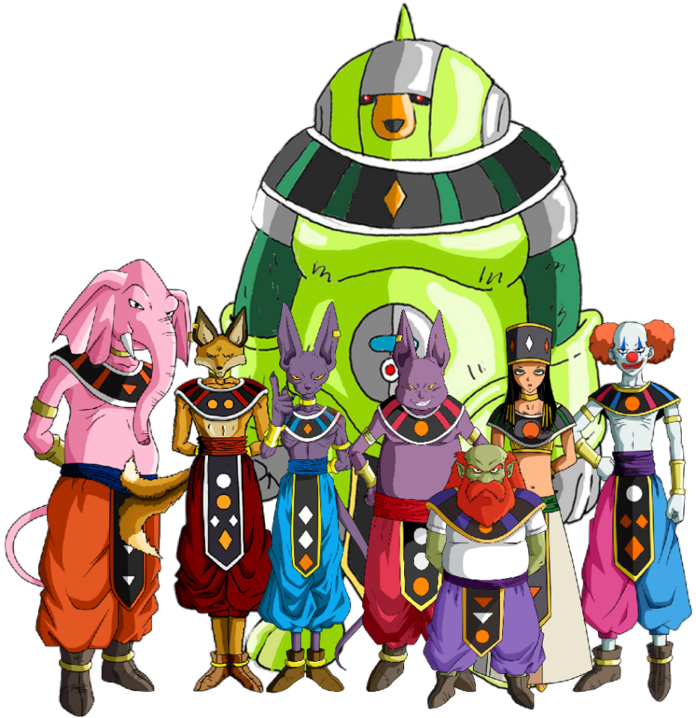 Goku is from one of the weakest Universe?! 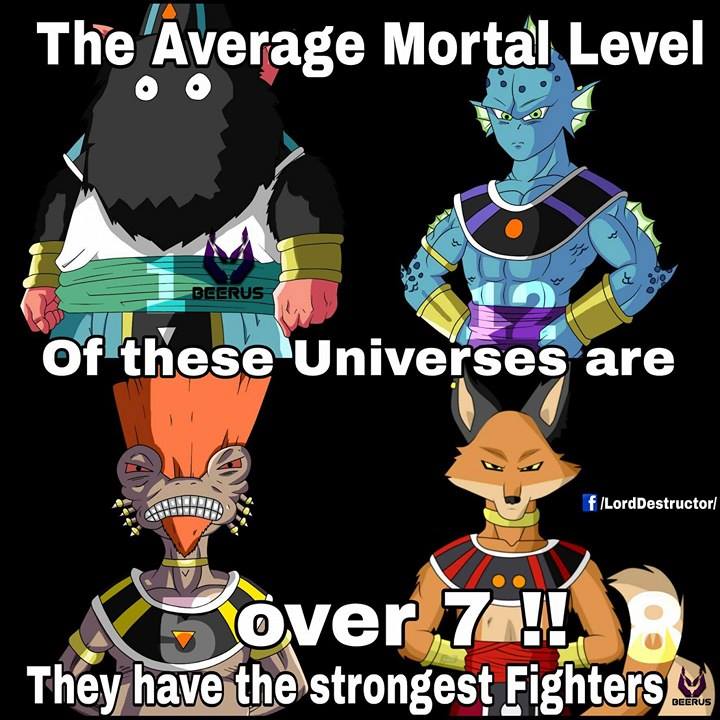 This Article is as per the reference to today’s episode 80 of Dragonn Ball Super.

Yup mortal beings are averagely 3.18 powerful but it does not mean that these 10 fighters of universe 7 are less powerful.

Episode 80 today came to us as a surprise when the grand priest announced that team Goku belongs to one of the weakest universes! Now for some of us it may be a moment of excitement as now we know there’s a lot of power levels which haven’t yet been unlocked.

Well… some would say it’s the average power level which is low but for a moment let’s just consider everyone who we have seen in the universe 7, they don’t just include humans but also a lot of creatures whose power levels are beyond comprehension.

If it’s true and universe 7 is one of the weakest with a avg. power level 3.17 and has two saiyans who can reach god form, its super interesting to think of the power levels which the four universes(1,12,5 and 8) who are said to hold twice the level universe 7 has!

No wonder Toppo could just absorb the energy blast so easily!

The theme song this arc is also something worth noticing, It depicts the fight between an evil and a angel and perhaps, the grand priest is the one who decides who wins.

Theories have come which indicate that the decision of destroying universes was not something the present omni king would desire but is a plot of the future and the evil omni king.

We know zamasu had asked for unconditional immortality and the only thing left after Omni king destroyed the future time line was Omni king himself. Could it mean the evil is not dead?

Was the end of weak and apparently unwanted creature not the main motive of zamasu? 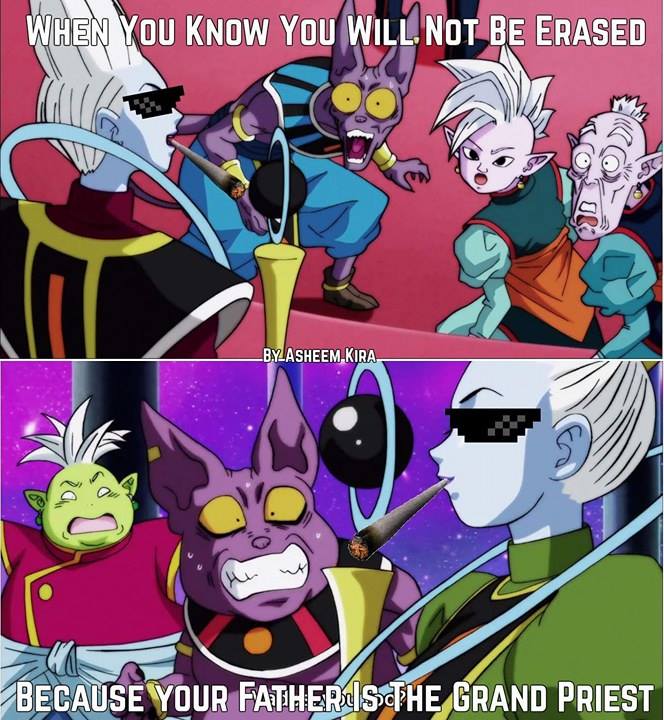 Another thing to be noticed here is that the angels of the to-be-destroyed universes will live and that axiomatically means that there has to be a god of destruction and creation to be appointed after the universe is destroyed and that would make a bad story line so, Dragon Ball Super all Universes won’t be Destroyed .

What is the twist? Does the weakest universe win? Apparently yes. But how!?