Howdy, everyone, I know everybody in the Dragon Ball Fandom is sad after they got news that of ending of Super. This article will cover the possible return of Super or return of Dragon Ball with a different name. Dragon Ball is not ending as per the official Twitter page! 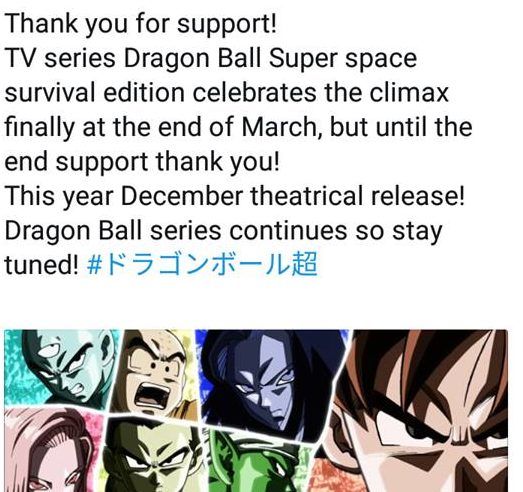 One point I want to make it clear that Dragon Ball Franchise is not ending even after the movie, it will come back, for now, the TOEI Animation is just diverting the current production team of Super to animate the movie and some current Japanese voice actors of Goku and Piccolo to the new Anime Kitaro which is releasing on April 1 in place of Super time slot.

If they shall be releasing some sequel to Dragon Ball Super they have to start working on the script, animation months before the movie, to make a sequel to Dragon Ball in January possible. If that’s the case we may get the news in September/October. But, for now as per the interviews with Fuji TV, the dragon ball super is ending on 25th March and they haven’t decided anything beyond that for now. 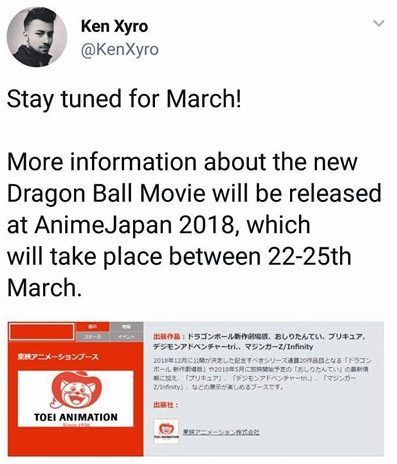 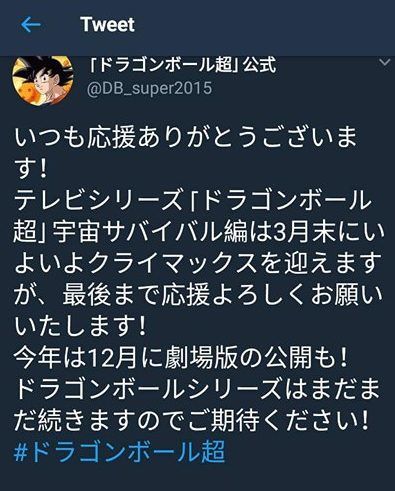 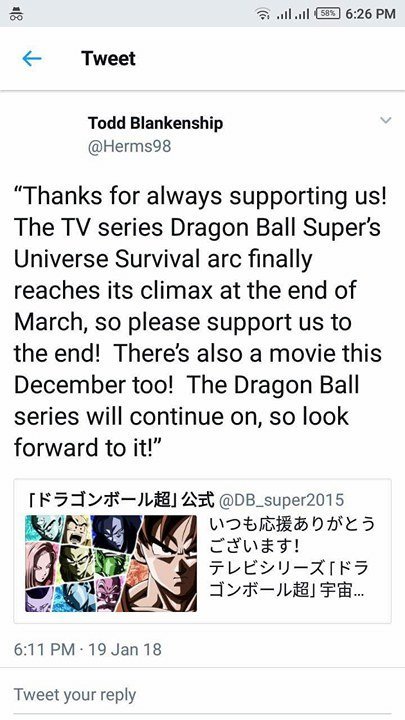 Wait for the next week we will be getting the interview direct from the main creator of Dragon Ball Akira Toriyama at the anniversary of Shonen Jump on 29th January. 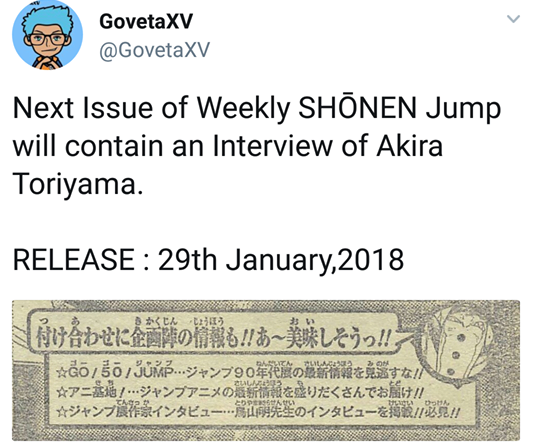 There is also a possibility that at the ending of the last Episode of Super that is 131 we may get some announcement related to the future or some indication for the future!

Toyotaro the manga creator wasn’t allowed to post on this topic! 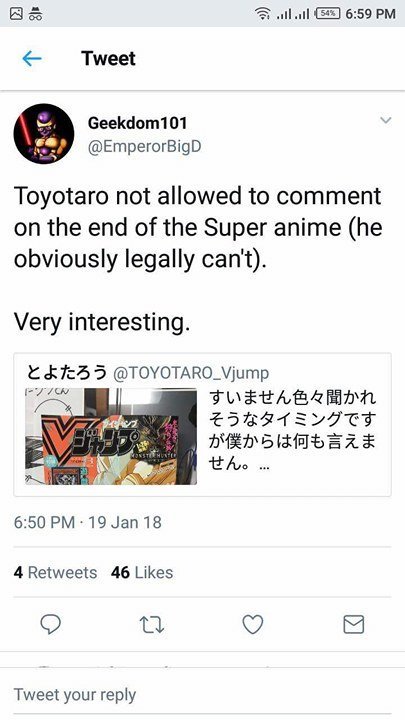 Here is the summary so far by Herms98: 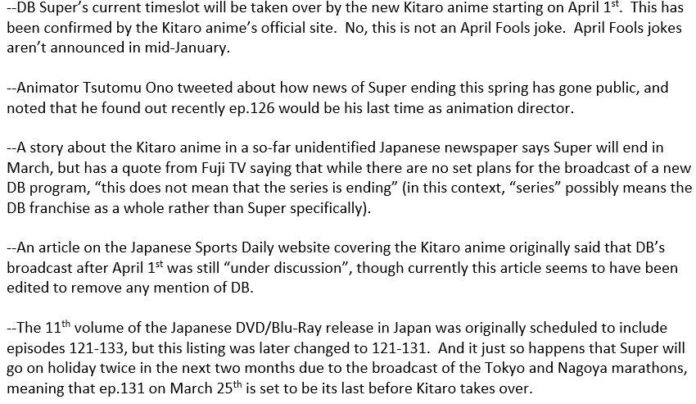 Thanks for reading, make sure you all subscribe to our blog for more latest news.