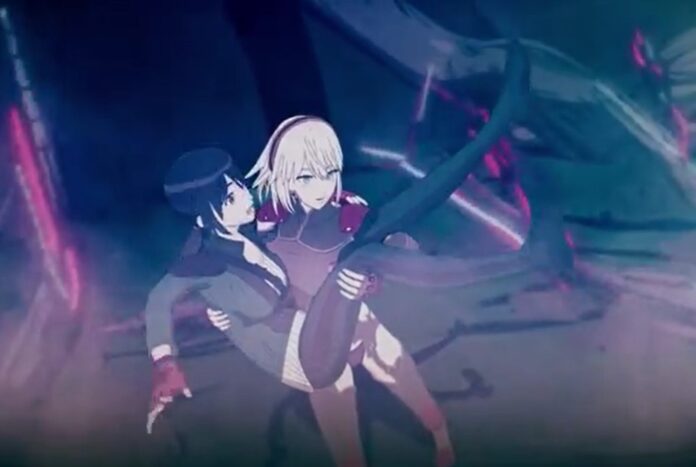 Ex-arm is a science fiction manga series written by Hirock. In the previous episode, we saw that the battle continues at Ex-Arm auctions. Beta is seen dominating and controlling the Ex-Arms. Soma wanted to take revenge for the death of AI Jarde.

But was not able to do so as she was swallowed by one of the Ex-Arms. Minami tries to save Soma and also Kimura has arrived. Today we will see about the Ex-Arm episode 11 release date and recap. 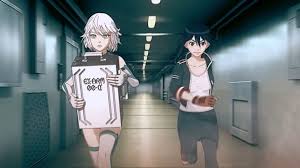 The show is running very successfully and the battle is also going in a very interesting way. Minami and Alma unlocked their full capabilities by performing Kiss code for Ex-Arm Number 00. Natsume somehow manages to connect with Orge. He becomes Ignis Type-03 EX. Alpha is happy about becoming the new version of Orge.

Alpha impressed everyone with his abilities. The drama is going to be completed anytime soon. Beta says to Alpha about the day when he thrashed him and destroyed Tokyo. He also mocks Alpha on this. To this alpha replies that this time it is going to be a rematch, and surely he is going to win this time. And then with his machine gun, he started to fire multiple shots on Beta. He uses his Armor to block the bullets. Beta warns Alpha to stop or he will kill him.

On the other side, Black Panther and Alma are also seen fighting with each other. Black Panther is very fast and powerful than Alma. He uses his cat moves to dominate in the battle. We see Kimura interfering in the battle so that Alma gets some time. Minami is very worried about Soma who is trapped in Black Panther’s body.

Kimura carries Minami on his back to save him from Black Panther who wants to smash them. Alma tries to stop him. She says before going any further he has to defeat her. Number 11 regains his memories from the past. His boss told him that he has ascertained the Ex-Arm to be a gift from space, a type of weapon that has almost supernatural abilities. Ex-Arm Episode 11 Release Date And Recap

Number 11 notices that Alpha has become even stronger than before. Everything his master told him was happening right in front of him. Alpha knows about the powers of Number 21 which can freeze the enemy in the air. And suddenly Beta attacks Alpha and told him not to underestimate him. 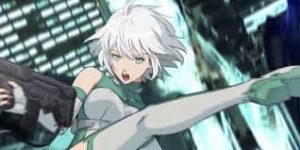 Minami is still unconscious and Ygg is taking care of her. Ygg says to leave the building as soon as possible. Coming back to the battlefield Alma stops Panther from escaping, they both fought very hard and exchanged some serious blows.

Alma using his power to stop Panther destroys the top floor of the building. They both are seen fighting in the mid-air. The panther can use his power only and two places, Alma takes advantage of this and avoid those two places. Alma points the gun towards Panther and says she is not what she used to be. She says she is not a sacrificial pawn anymore. Alma says he can’t block his bullets using these funny moves. No one will ever control her again, defeating the villain is in her blood.

The episode is going to release on Monday, 15th March 2021, at 1:05 JST. You can watch the show on Crunchyroll. This was all about Ex-Arm episode 11 release date and recap.