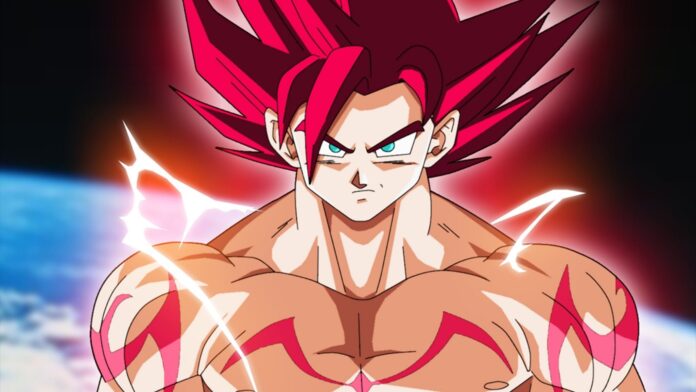 Goku New Form can surpass the Powers of Gods!

So finally he said it! HE CAN SURPASS HIS LIMITS – while fighting Toppo he said that line, he may have used his Trump Card if Priest wouldn’t have interfered in the match. He can surpass his own power level, We are really excited to see the new transformation that Goku gets in the tournament of power as shown in the intro Video – The Goku new form.

When the Grand Priest said,” if their power levels increase with this rate one of them will die”. This means Goku could have easily made Toppo eat dust. We come to this conclusion after Toppo says that he might be able to defeat Goku after seeing his form. He adds Jiren who is his friend can take Goku down easily.

So now the show is turning exciting as we learn Jiren is even stronger than Toppo and is possibly the strongest fighter from universe 11. Universe 11 seems pretty strong as we recently found lady Broly is from Universe 11 and not to mention that Beerus like looking guy we have no idea about. And actually fighting Jiren, Goku may unlock his new form.

Episode 83 we would see Krillin fight the Red wolf and give him a neck to neck competition now, does that mean Krillin is as powerful as Buu as shown in the Preview!

Ok, we will analyze the fighters in the next article but for now, let’s see how strong can Goku become?

Some fan theory suggests that anyone of Vegeta, Gohan or Goku may die while actually powering up! Seems foolish but think about this, As we see 7 people carrying Dragon Balls in their hands in the Intro Video. 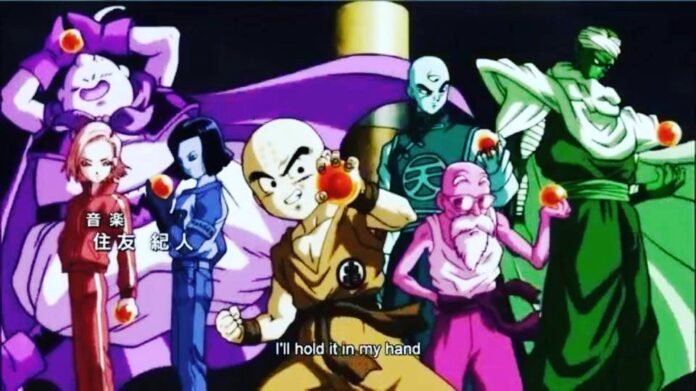 If we look at the Tournament of power we are sure all the Universes are going to gang up against Goku for sure as he has been in the limelight for a long time with an image of not so pleasing person. He might just use some upgrade in his power level now.
Let us know how would you like a power level upgrade for Goku, should he be the only one with an upgrade?