This video was launched yesterday by TOEI Animation and this news is directly from Japan. Goku’s new form looks fantastic, it just looks out of the world and will be powerful than any other mortal! Watch the trailer below to have a glimpse of the new form. It seems 100% strong and powerful than earlier transformations.

We already knew Goku was hiding something up his sleeves and now it’s official and it looks so strong and godly! It is totally a new form and not the upgraded version of SSG or SSB. The name of this form isn’t clear yet but its appearance is Offical!

Here is the official video below, All credits to TOEI! It’s their property.

“Dragon Ball Super” Producer · Hiroyuki Sakurada (Toei Animation), as per the Producer the DBS special will mark the start of the Tournament’s climax as Goku starts to fight Jiren says, Herms.

“Dragon Ball Super” which has made the fate of the whole universe 7 at risk, the strongest “power competition” in history is being done. From October, it’s time to enter the biggest mountain where Goku finally makes a direct confrontation with the strongest enemy Jiren. From here on, it is a series of big battles of Goku and climax. To that very opening, on October 8, we will send “Dragon Ball Super” and “Autumn 1 Hour Special Episode”.

We are waiting for developments of unprecedented surprises, so we look forward to it. And this ultra climax deployment powers up “Dragon Ball Super” and “One Piece” with the 20th anniversary of the original, the collaboration of the two big animations on Sunday morning finally arrived. As if Goku and Luffy are adventurous together, it is a visual of a dream symbolizing 2 big animations! 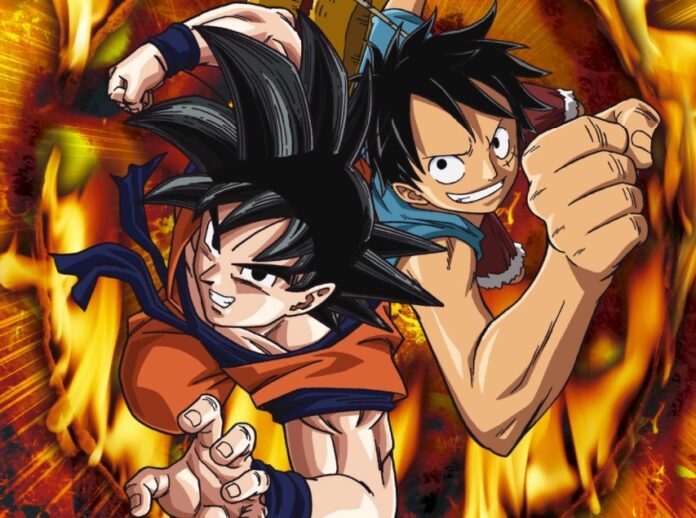 This was the Jump scan which said that Goku will get this form, therefore, it proved to be true!

The form is speculated to be stronger and even faster than the previous Blue form. This may be something equivalent to the perfect God form obtained in the Manga which is said to absorb all the Ki of the God form and use it with full efficiency.

Well, look who is here! We finally have what we have been waiting for for a long time now! Goku’s new form. The Warrior with silver eyes! Damn, he looks Dope! Not long ago we got the Jump scans for Goku’s new form visual, a front-facing visual to be specific.

He looks angry and confident at the same time. His shirt is ripped apart which may make us safely assume there is a lot of intense fight that is on its way. It does seem that it is a totally new form of Goku.

Waiting for this fight:

Goku vs Jiren will be aired approx by episode 109-110 but we are not sure yet! 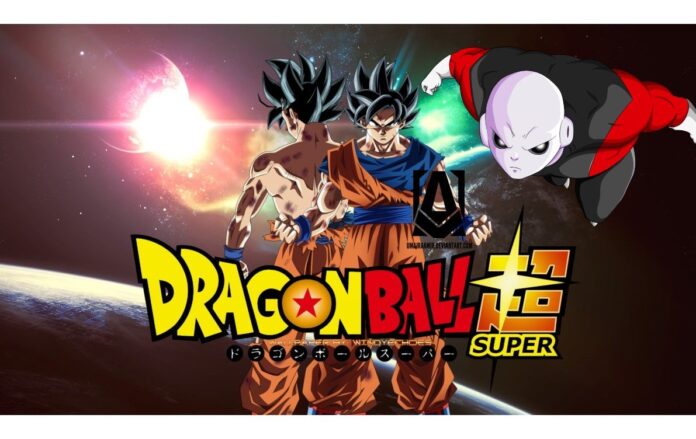