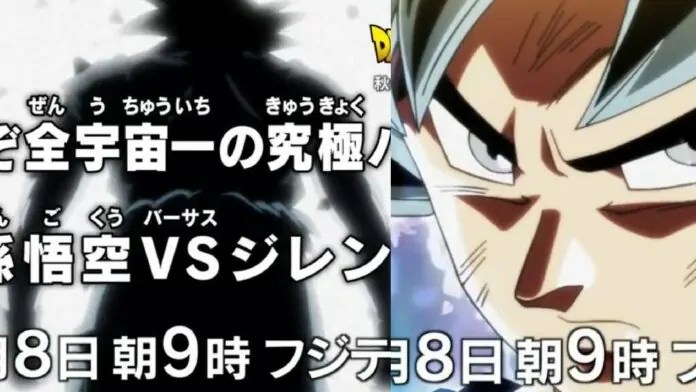 The preview shows Goku and Jiren begin to take on each other in a one on one battle. At this point, it seems they two are the only one on the stage but well, there must be few in the background too. So it happens just as the preview’s news were. Watch this HD  preview with new scenes here:

Goku gets beaten badly in his Blue form. He tries his kaioken time 20 which by far is the strongest we have seen Goku go. It was enough to break the Halo of Zamasu but here things seem to be quite different. Jiren seems to be potentially unaffected. 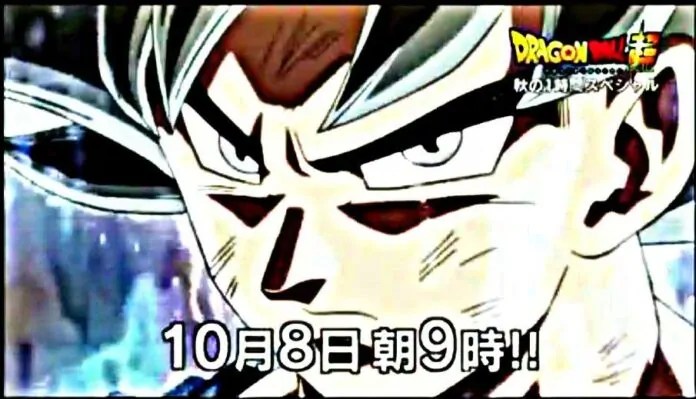 That does create a paradox, which clearly contradicts the black Goku arc. Well, where was Jiren when Zamasu got crazy. Ok, let’s move on to the preview of episode 110.

So, Goku finally pulls his trump card the Spirit Bomb. It seems Goku does tell Jiren that this is his ace move, Jiren seems to have been prepared with that angry/evil/annoyed look.
If you look closely after Goku releases the attack it seems to me Jiren is somehow able to reflect the whole thing. Damn! That is powerful. 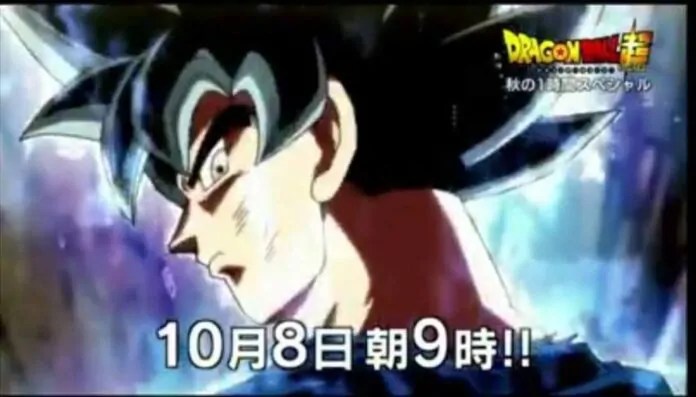 That is powerful. Infact Jiren’s key move seems to be deflecting attacks. We have seen him deflect the blocks previously. He fights with some kind of energy shields protecting him while he blocks Goku’s punches.Then soon after the attack is deflected back to Goku, it seems Goku struggles to handle it and finally gives up. 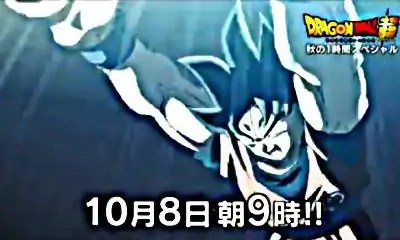 The spirit bomb seems to actually get absorbed by Goku. The concept is not new to Manga readers. Spirit bomb at times has been considered to be only destroying a creature with evil intentions so, it could be one reason why Goku is not vaporized at once. So, that would mean Jiren too is without evil intentions. After the spirit bomb is absorbed by Goku. Man! We have those eyes. The silver colored eyes. The amazing power of the Genki Dama fused with God form.