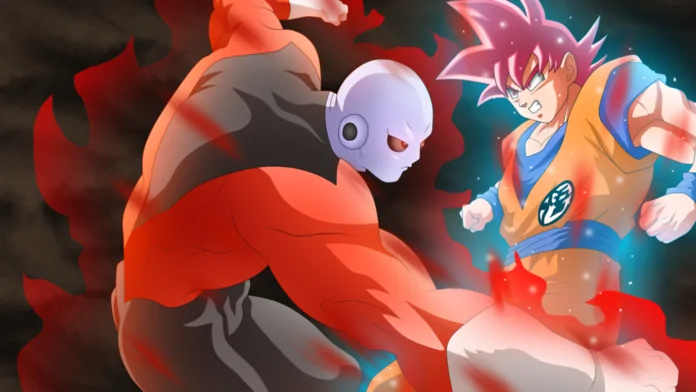 In just minutes there will be only 5 universes left in the Dragon Ball Universe. The four super strong universes and one of the fighting winner Universe in the Tournament of Power.

For now, it seems there is only competition between universe 11 and universe 7 no other universe seems to be even near to them. Here, in this article, I will talk about the Goku Super Saiyan X.

In Episode 83 we saw Goku and Toppo fighting, and Goku was able to kick Toppo’s a** with seemingly very less effort. The most intriguing part of the match was when he mentions he could even surpass SSJ god.

What could be beyond SSJ god kiaoken? 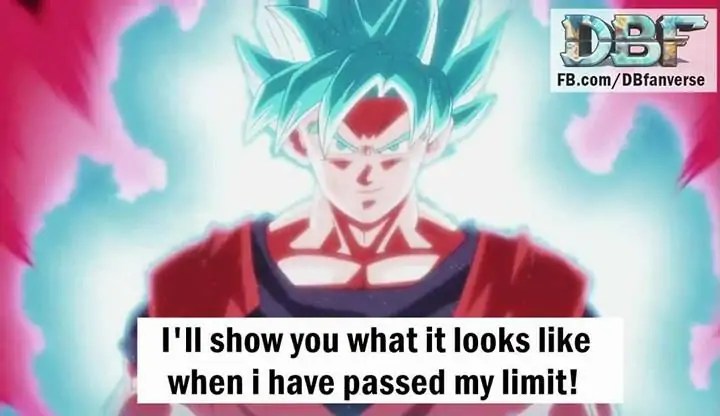 Whatever it is, it is definitely horrifying as the grand priest was able to sense it and stops the fight there on. We haven’t either seen Toppo’s full power as he was to power up too. The grand priest mentions that if their powers keep on increasing at the same rate one of them would die, and we know who would.

Though another information that came up is that Jiren the strongest fighter from universe 11 could still knock down Goku. so that explains the title LIMIT BREAKER X as rumors are that Goku would get another transformation namely Super Saiyan X. sounds cool right?

This transformation according to me will be able to keep the energy which gets lost in the kiaoken suit and would rather increase the stamina to magnitudes. The fight that Goku gave Toppo was excellent and he seems to be the only one that is strong besides Vegeta who has been turning a family man these days. 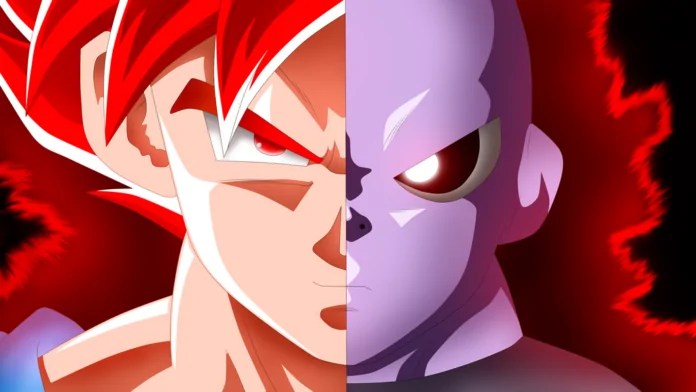 There was another information that we got, Goku is said to be decreasing the mortal level of the universe and Gohan rather increasing it. This was said by Beerus. What does that mean? Does it mean mortal level isn’t related to power level?

The Super Saiyan X would be fun to see, fan theories say it could actually surpass few Gods of destruction too! comment and let us know how powerful do you wish Goku to turn like that?