Hey, it’s Son Goku here and we have got an exclusive poster which has revealed a new look of Goku’s new power Ultra Instinct. 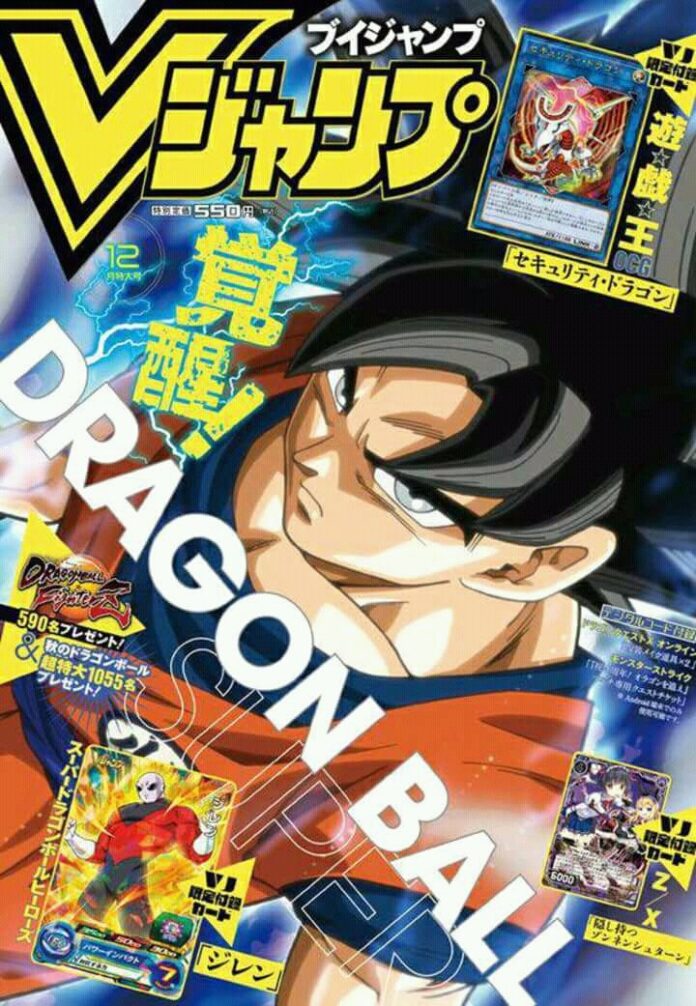 In this poster we can see Goku in his iconic  plain and simple uniform with silver eyes which resembles Quick Instinct power. Also it confirms that we are going to witness his new power soon. Although, it also confirms that Goku’s power is going to be a permanent form as soon as he will master it.

Also we have a pic of Goku’s mastered form which was revealed in Dragon ball super Heroes 7th anniversary teaser. (It’s a game) 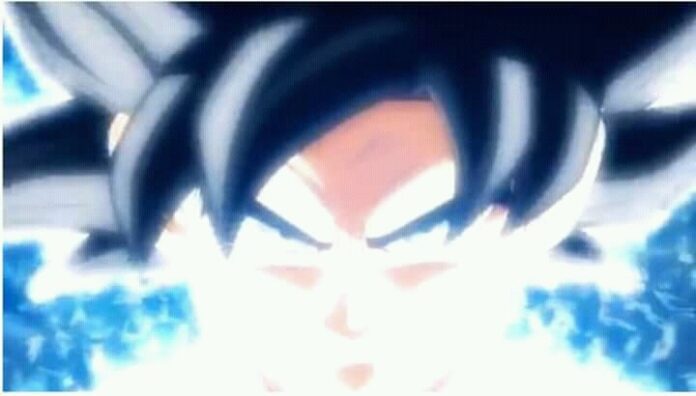 These all images are creating a buzz between random. Also it is confirmed that we are going to have Jiren Vs Goku part again in upcoming episodes. 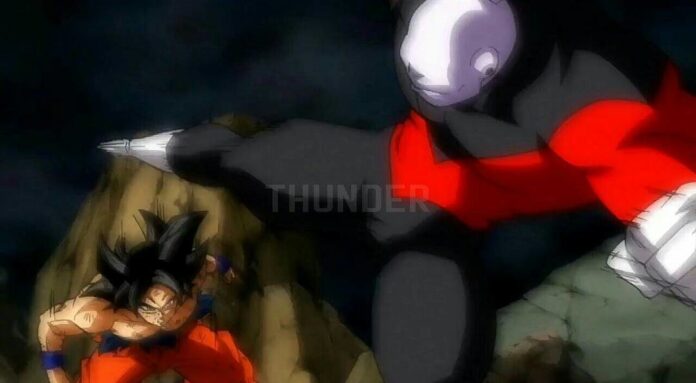 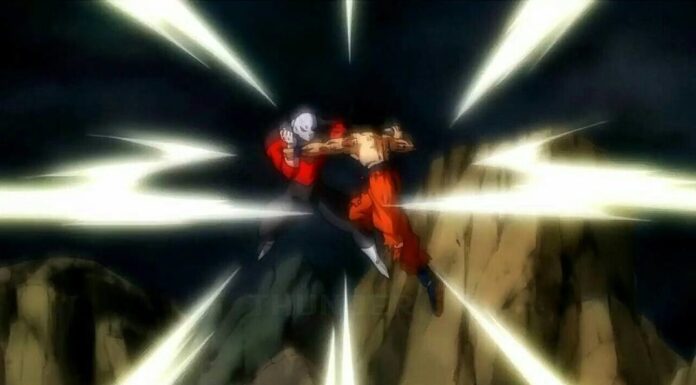 Also, we have a leaked image from upcoming image 113. Enjoy! 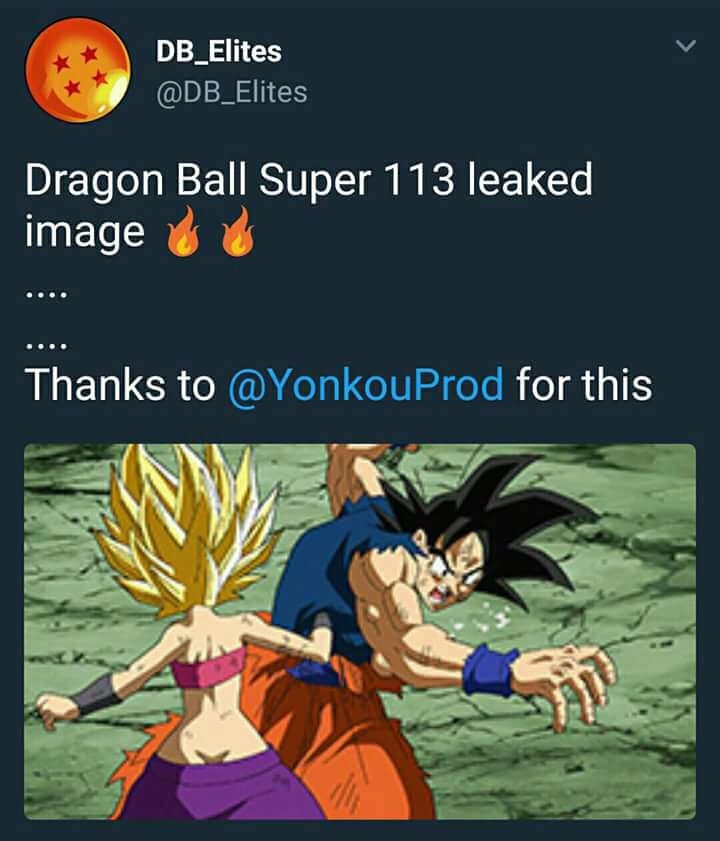