New Detailed Spoilers are out and according to the Translator Todd (Herms98), Goku will be able to attain Ultra Instinct once again in the nearing episode of Dragon Ball Super.

This is a great news for Goku fans since he seems to be able to tap into this form without a spirit bomb. But are there any chances that Goku this time will be able to master it and stay in it for long enough. First of all let’s have a look at episode 115 Spoilers.

These are the detailed spoilers and are the better versions than which released earlier. Leave here if you don’t want to get spoiled. Goku’s eyes will turn silver while fighting Kefla! Spoilers till episode 119 are available and are included in this article, read them below:

Caulifa and Kale of universe 6,who were fighting Son Goku of universe 7, fused using potara rings of Kaioshin. The two now fights with Son Goku as ‘Kefla’ and overwhelm him with tremendous power. (Old spoiler)

Each universe who saw the fusion happening,begins to wonder if they too, can retort to using potara themselves and lay down their strategies accordingly. Goku reverts from super saiyan blue to his regular state but his eyes shine silver?! (New)

As the title suggests The SSJ BLUE is going to be defeated. This scenario is similar to the battle of Jiren. Now let’s have have a look at episode 116 spoilers: 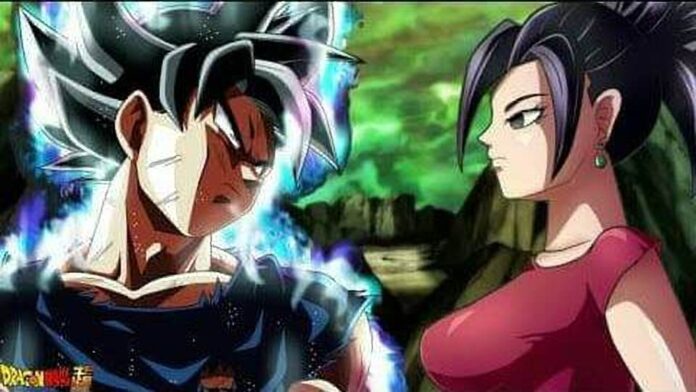 Goku releases massive ki , Due to the fight to the limit with kefla ,Goku uses”Ultra Instinct”- the state which even the gods cannot easily attain.

His body unconsciously dodges Kefla’s attacks which triggers her to launch an even fiercer attack, then after avoiding her attack goku fires a kamehameha at point blank range!

Now if we look at title which includes symptoms and in the last blog I talked about the same- what Kizashi means. Ultra Instinct Kizashi is a symptom of something greater, If you haven’t read then we can give you a tour of it again. 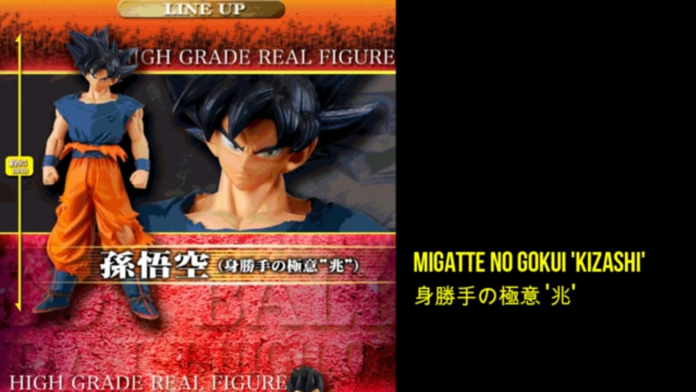 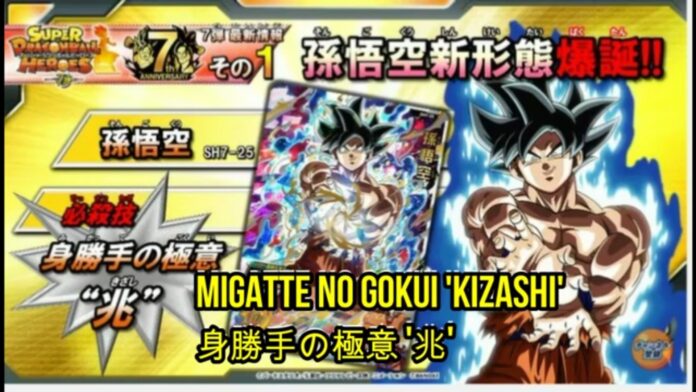 It is used as same as we say “this pain is a symptom of heavy exercise” and here it means Ultra Instinct is a Symptom of Goku’s new form or are the symptoms of some other form which confirms that we will be going to see true and mastered ultra instinct soon.

Synopsis: Ribrianne and other of Universe 2 rushes into attack Goku, who activated Ultra Instinct and ran out of energy as a result. It looked like Goku would be taken out from the attacks of Ribrianne and her team maters, but then Android 17 and 18 comes to help. 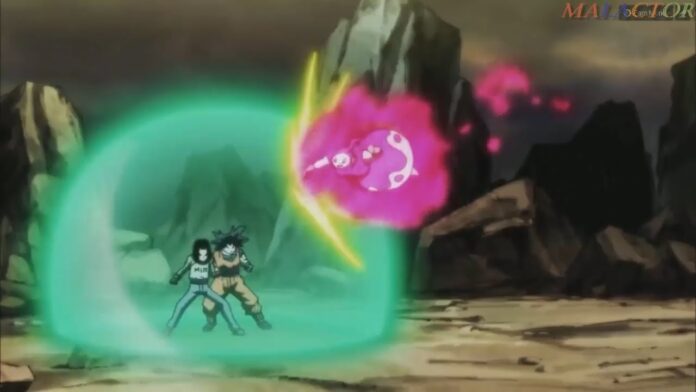 Title: Tragedy Discloses in on the Vanishing Universe!

Synopsis: There is no synopsis available right now but it seems like the Universe of Rebrianne (Universe 2) will get erased according to the title above. This is what everyone is wishing for since the beginning of the tournament. 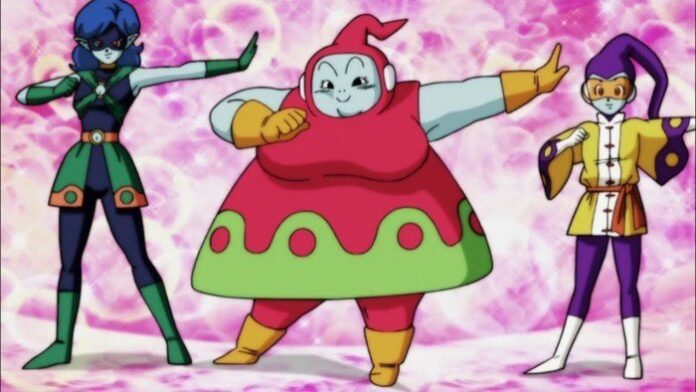 Title: A new sacrifice from Universe 7! Universe 4 gets serious, and universe 7 becomes the victim of it!

Synopsis: There is no synopsis available right now, but as from the title we are going to witness the Invisible warrior of Universe 4 in action and the victim will be a fighter from Universe 7.

Thanks for reading, make sure you all subscribe to my blog’s notifications.