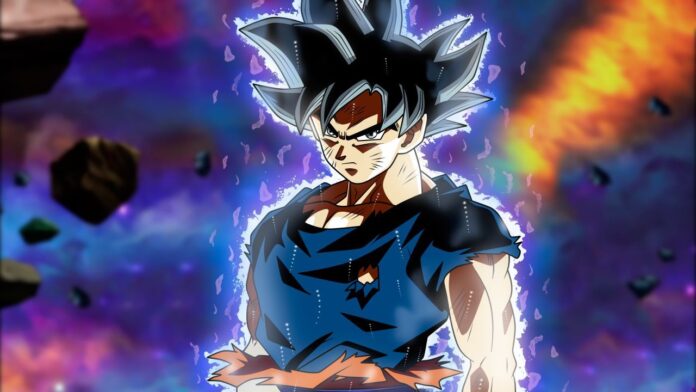 Last month, “Dragon Ball Super” producers had released Goku’s brand new Super Saiyan transformation. There had plenty of theories regarding the Goku’s new form and its power, and we’ve seen how it looks like on him.

Although he still has his spiked-hair, it’s color remains black, and his eyes already had fans buzzing. And today we have the name of its new power “The Mastery Of Self Movement”.

Thanks to Herms98 for the translations of episode 111 spoilers. which help us to know this power’s name. Let’s check out spoilers of Dragon Ball Super Episodes 109/110/111.

“The Strongest” Make Their move In Tournament Of Power Climax !! Jiren the universe 11 warrior who’s been quiet until now, joins the battle! Hi fighting spirit alone releases of intimidation, and then Goku challenges him to one on one.

Jiren the universe 11 warrior who’s been quiet until now, joins the battle! Hi fighting spirit alone releases of intimidation, and then Goku challenges him to one on one. 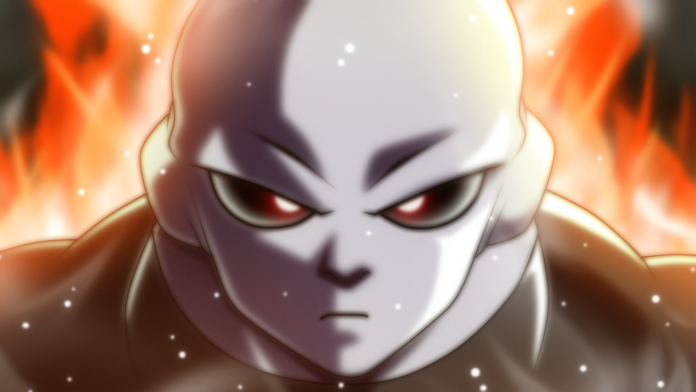 Using the trump card – Spirit bomb! Even Super Saiyan blue Kioken x20 is unable to put a scratch on Jiren. Now he faces the strongest and deadly move – The Spirit Bomb. Can Jiren -who appears to have even more strength, survive it?! Goku is injured head-to-toe by Jiren’s attack! However, immediately before going down, he awakened a new power called “Mastery of Self-Movement” where his body reacts to own!What could this be? 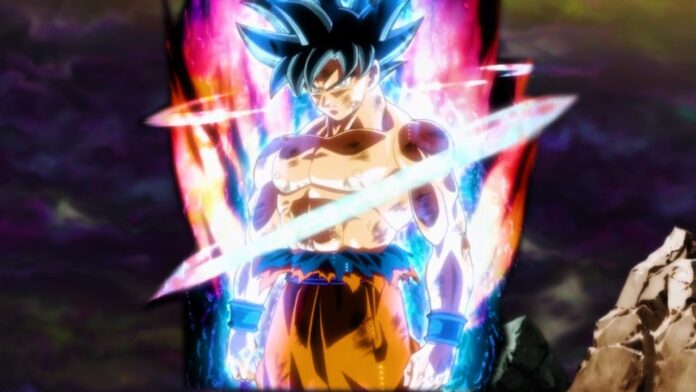 Now the question arises what “Mastery Of Self-Movement” power really is: As the name suggests it is a special power in which a persons body parts responses and makes decisions on its own. We have seen this power in action in manga chapter 28, in which Beerus was able to dodge attacks of other God of Destructions coming towards him in opposite direction.

Also, it has been mentioned in the movie of DRAGON BALL SUPER: The Ressurection F, in which Whis mentioned this power during the training Vegeta & Goku. They will need to teach every part of their body to respond on their own. Proofs: 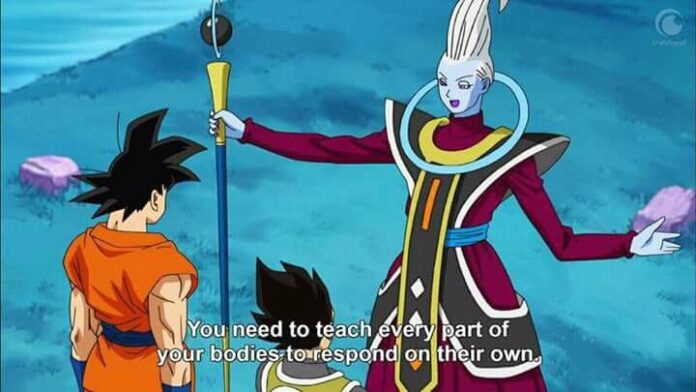 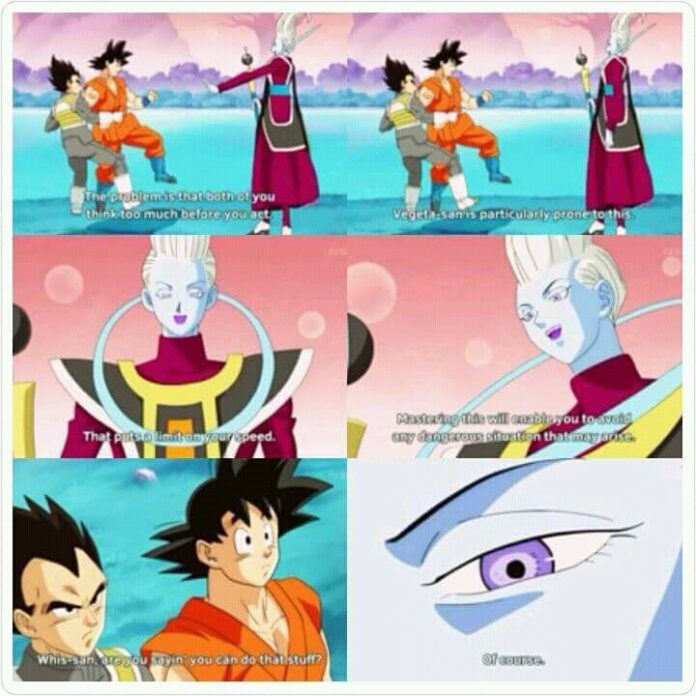 But how Goku will be able to get this new power. There are rumors that Goku was able to get this power cause of special training he did with Whis at the last moments before Tournament of powers started.

Currently, there are only two users of this power Beerus and Whis in Universe 7. Now let’s see what this power really can do and how it will affect the tournament of power.