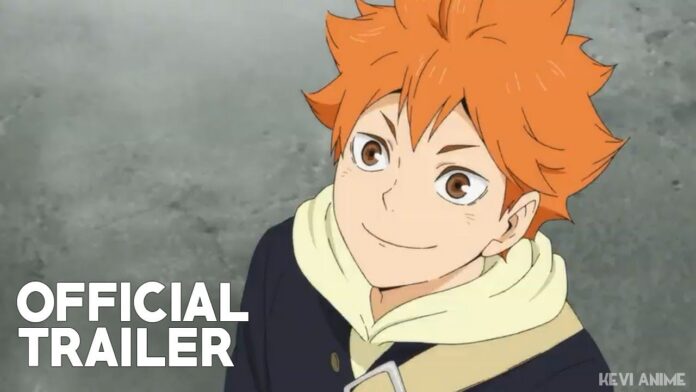 After a long wait of 3 years, the fourth season to popular sports Shounen Haikyuu! has been announced. The announcement was made during the stage play event at Jump Festa 2019. A key Visual and preview was also showed. You all can talk/chat to other Anime fans on our new Discord Channel. 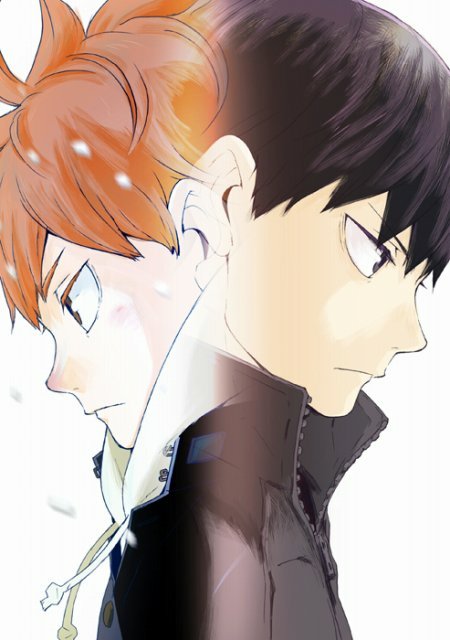 Drawn by Haruichi Furudate himself shows Kageyama and Hinata side by side.

The preview consists of scenes from past 3 seasons and ends with above key Visual.

Written and illustrated by Haruichi Furudate, Haikyuu is a popular Shounen sports published in Weekly Shounen Jump. The series debut in 2011 and 35 volumes has been published yet.

The manga has been adapted into 3 TV anime series premiered back in April 2014, October 2015 and October 2016. A fourth season is under production.

MyAnimeList describes the anime as

Inspired after watching a volleyball ace nicknamed “Little Giant” in action, small-statured Shouyou Hinata revives the volleyball club at his middle school. The newly-formed team even makes it to a tournament; however, their first match turns out to be their last when they are brutally squashed by the “King of the Court,” Tobio Kageyama. Hinata vows to surpass Kageyama, and so after graduating from middle school, he joins Karasuno High School’s volleyball team—only to find that his sworn rival, Kageyama, is now his teammate.

Thanks to his short height, Hinata struggles to find his role on the team, even with his superior jumping power. Surprisingly, Kageyama has his own problems that only Hinata can help with, and learning to work together appears to be the only way for the team to be successful. Based on Haruichi Furudate’s popular shounen manga of the same name, Haikyuu!! is an exhilarating and emotional sports comedy following two determined athletes as they attempt to patch a heated rivalry in order to make their high school volleyball team the best in Japan.