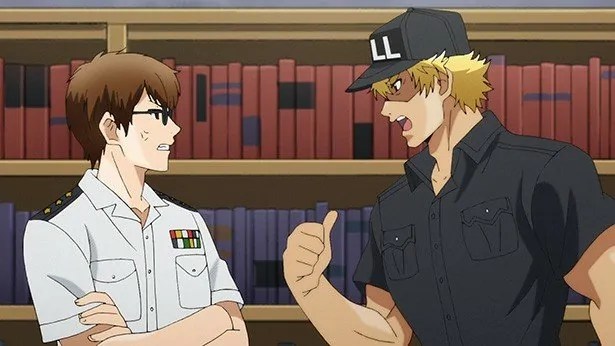 Hello, everyone, The synopsis and Preview Images for Hataraku Saibou “Cells At Work” Episode 9 have been released. The episode has been titled as “Thymocyte”. Subscribe to our Reddit Community for latest updates.

Killer T cell that threw a subordinate into a helper T cell room during training, The two of the opposite type start a dispute. It is two people who are now in a different position, but according to dendritic cells, it is said to be “synchronization of the thymus school” in fact. Besides, they used to be quite different characters from now! While surviving the special training of hell at the thymus school that only 2 to 3% can survive, what was sprouted between the two …! What?

(NOTE: These are rough Japanese translations. May lead to wrong conclusions) 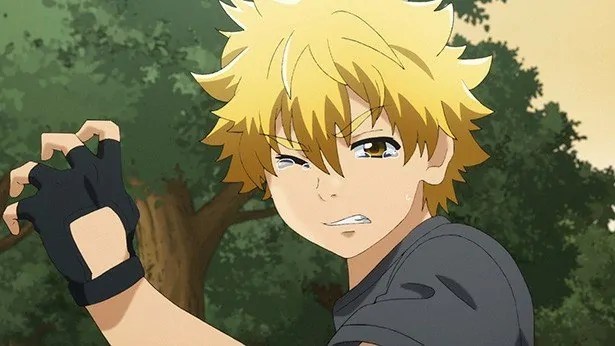 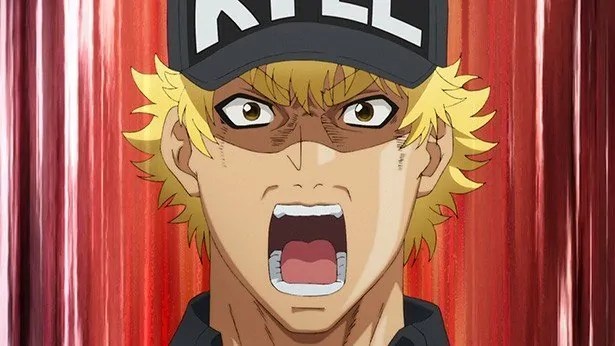 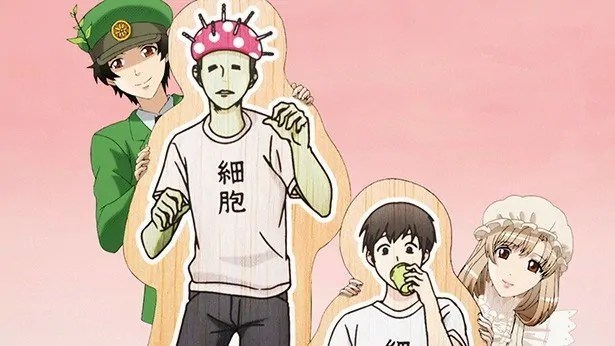 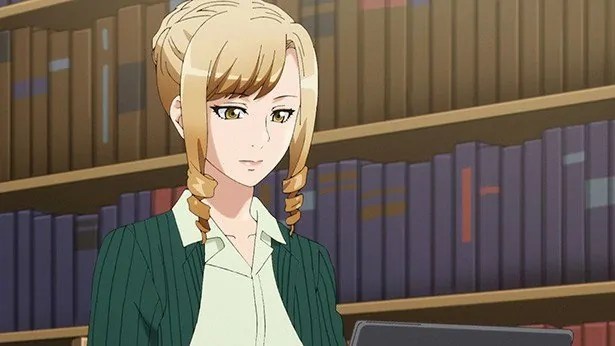 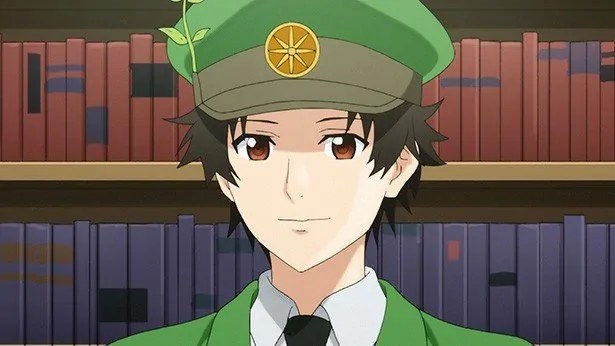 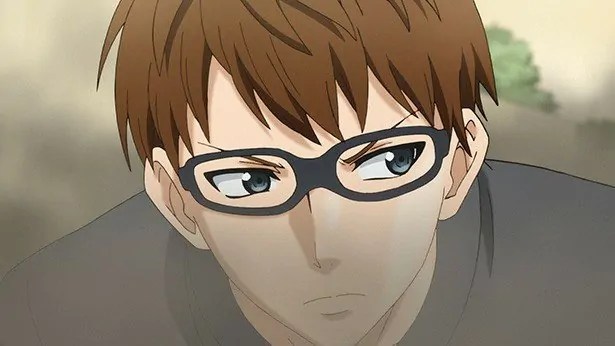 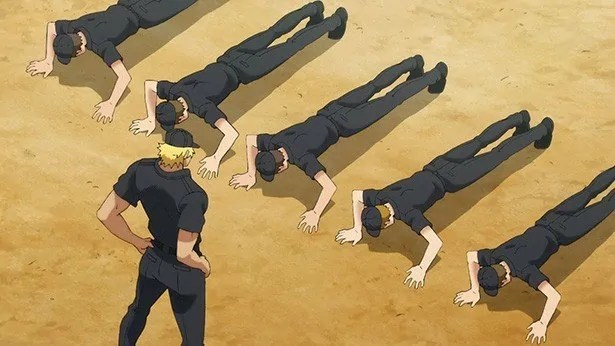