Welcome Rom-com fans, the Horimiya anime adaptation turned out better than expected. Episode 1 was just too good. The visuals and character design have done the manga design justice. This article will cover the latest updates regarding Horimiya Episode 2 Release Date, Hence Begins a Lovely Journey!!

If you‘re into romcom watch Horimiya from the new season pic.twitter.com/5am6hMs8UO

It was recently confirmed that the first season of Horimiya will comprise fo 13 episodes. This will either mean that they will rush the story or split it into numerous seasons like “We Never Learn”. Either way, we are in for a ride filled with joy, sorrow, and mixed emotions. And Horimiya Episode 2 will surely lay the groundwork for the amazing anime enactions that are yet to come.

No, there is no delay in the release of Horimiya Episode 2. The anime series cannot afford to have delays so early in the series. So, Horimiya’s latest episode will follow its usual release date schedule and air next week. For more such updates, make sure to stay updated with Omnitos. 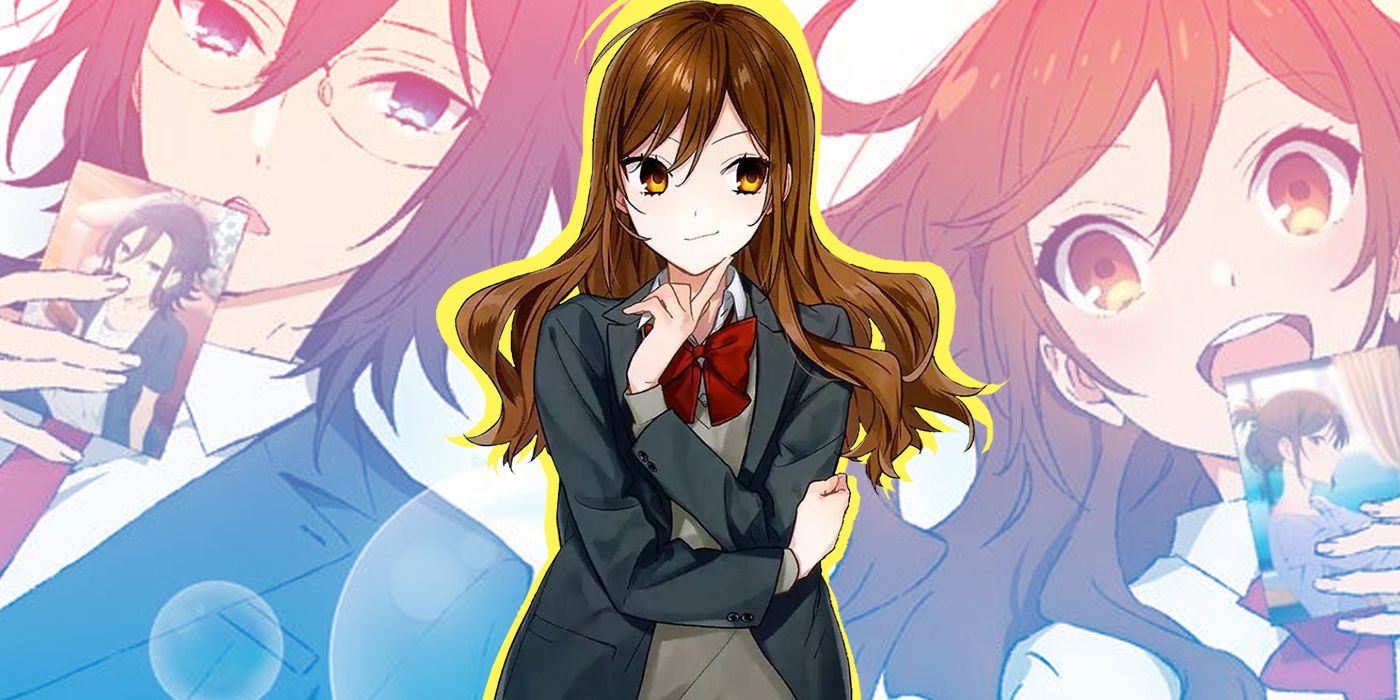 Horimiya Episode 2 will release on January 17th, 2021. Horimiya has been awaiting an anime adaptation for 8 years and fans are finally satisfied with its worldwide release. If the anime sticks with the manga series and does justice to the character development then we might have a diamond in the rough right here.

Recommended: My Hero Academia Vigilantes Chapter 94 Release Date, All Might is Here!!

Where to Watch Horimiya Episodes at the Earliest?

Websites such as Funimation and Netflix are the best online platforms to watch the latest episodes of Horimiya including Horimiya Episode 2. But as of now, only Netflix Japan is streaming Horimiya. We hope to see Horimiya come to all the other Netflix variants as well.

Note: We do not encourage any use of illegal online platforms to stream the latest episodes of Horimiya. The use of legal websites acts as a sense of respect and acknowledgment of the hard work done by the team behind the anime.

What is Horimiya About?

Horimiya Manga had initially started way back in 2007. It had multiple runs over the years and is still ongoing. The manga series has completed over 15 volumes in total. It recently got an anime adaptation and has been viewed as an anime with tremendous potential. Clover works is the production company and the series is being directed by Masashi Ishihama.

Fans can’t wait to see what the new Horimiya Anime Adaptation has to offer over the next few episodes. Well, that concludes today’s article on Horimiya Episode 2 Release Date, Hence Begins a Lovely Journey!!. Feel free to check out our informative article – Solo leveling Anime Release Date and Latest Updates.