It’s been a while since the finale of the first season of Jujutsu Kaisen anime finished. Now that the Jujutsu Kaisen Season 1 finally been concluded, and fans are wondering if there will be a JJK Season 2 or a movie.

By the end of this article, you will learn all about Mappa Studio’s next plans for Jujutsu Kaisen. A JJK Season 2 or a movie?

Will There Be A JJK Season 2?

As of the moment, there is still no official announcement production of the sequel of JJK anime. However, the production team of the previous season already hinted that the anime will have a Season 2. There is no doubt there will be a JJK Season 2! 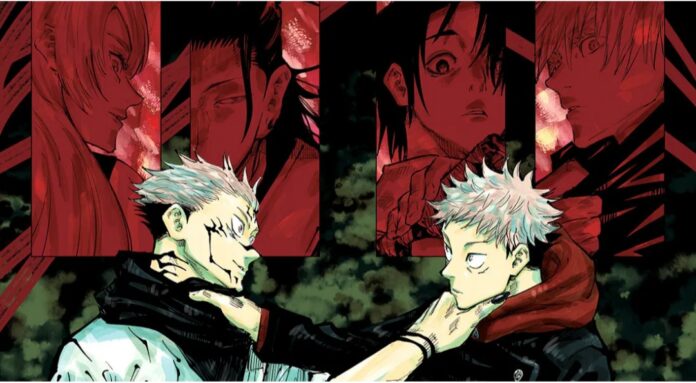 As seen in the episode finale, JJK Episode 24, the anime captioned “To Be Continued,” which highly suggests that there will be a new season in the future. But the question is when will JJK Season 2 premiere? And what about a JJK movie?

Well, there is no official announcement as of yet. But there is a strong hunch that Yuiji and his friends will return in JJK Season 2 in late 2023 or early 2024. Yes, there is a 2-year gap that is a little bit longer. But, you dont have to be upset as the Mappa Studio have a big surprise for you!

So, is it about a JJK movie? We will discuss the huge surprise later in this article. But before that, let’s look at the synopsis of the finale episode, JJK episode 24.

This episode starts with a high-speed action. Yuki and Nobara attempt to avoid the poisonous blood from Eso’s “Rot Technique Maximum: Wing King.” Nobara isn’t  fast enough to avoid the techniques so Yuji carries her while sprinting. They both continue to battles against the high graded curse spirits.

After killing Eso and Kechizu, Nobara and Yuji discuss what’s it like to kill someone. As we know Yuji hates killing any living, even if it’s no longer human. Yuki knows why the brothers had to die, but still regrets having to kill them.

Meanwhile, Megumi wakes up which relieves both Yuji and Nobara. Then, Sakuna manifests a mouth in Yuji’s hand and swallows the finger. Later, Megumi fills in Nobara about “Sakuna’s incarnation triggered the Yasochchi Bridge curse” incident.

Finally, after killing a special grade each Nobara, Megumi, and Yuki, along with Panda and Maki, are recommended by Aoi Todo and Mei Mei for Grade 1 status. You can watch your favorite show JJK on Crunchyroll or Funimation.

We can expect even more exciting fights in the JJK Season 2. Additionally, there’s going to be an interesting relationship between the protagonists. Both know the truth! Curses are more active because Itadori ate Sakuna’s finger.

But, both are hiding that fact from each other. However, this may leave us as to wonder how this will impact their friendship. Since it’s clear this is a fact that Itadori isn’t happy about but doesn’t have anyone to talk to.

Now comes the huge surprise. You read/heard it right, we are getting a JJK movie! Mappa Studio announced the airing of the JJK movie. According to the official site, Jujutsu Kaisen is getting a feature-length movie.

Instead, it will be covering the volume number ‘0’ of Jujutsu Kaisen manga. Yes, there is going to be a “prequel” of the Jujutsu Kaisen Season 1 anime series. 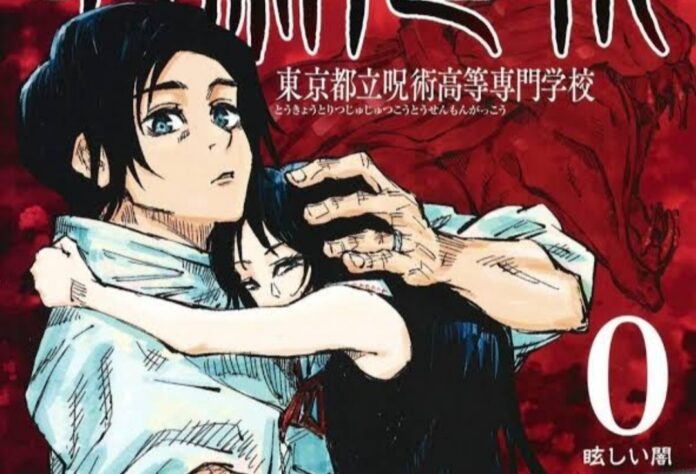 The JJK movie is going to be a “prequel” of the Jujutsu season 1. The volume number ‘0’ of Jujutsu Kaisen covers the story of Utah, one of the former students of Satru Gojo.

We don’t want to spoil anything here but to give you guys a hint, Yuta will be reappearing and play major roles in some of the arcs of the Jujutsu Kaisen manga series.

The upcoming JJK movie will be released in the winter of 2022. And as for the JJK Season 2, we shall update this article as soon as we receive any official news or information.

Thanks for reading “JJK Season 2 Or A Movie? Both? Here’s All You Need To Know!” For more latest updates & news, stay tuned to us!