First news is Goku will be fighting a new warrior named Kafura (Kafla in english). Who this new warrior could be? There are speculations that Kale and Caulifla’s Japanese name when merged translates into Kafura (Kafla). We maybe wrong in this as they don’t know how to do fusion anyway!

Second major news is that Goku may go Ssj 3 in the next episode as per the ending of the last episode of Dragon Ball Super, that is quite awesome transformation that fans are missing since the Super started! Name of the new warrior is confirmed to be Kafura, you can see the following images for more:

Ya ‘Kafura’, We never heard that name before in Dragon Ball Super and also there is no warrior in Tournament with this name and no one can enter the world of Void now for sure. Episode 115 is titled “Goku vs Kafla” 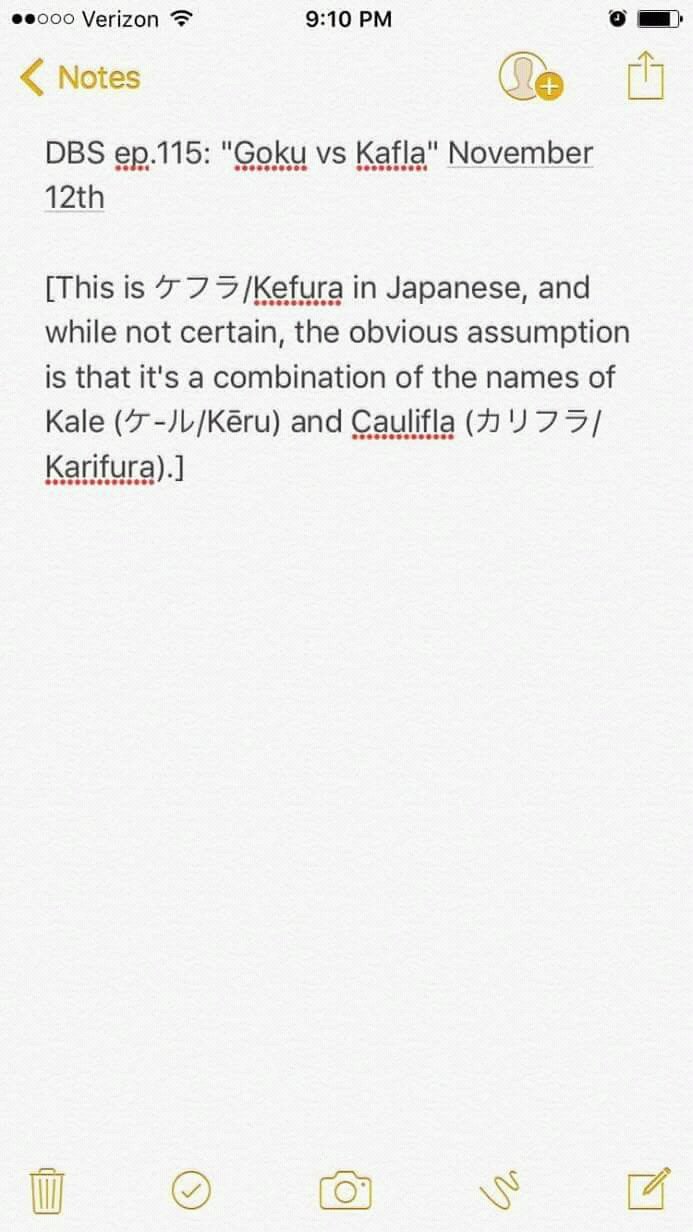 The most logical reason that it is looking to be a fusion and by hearing name Kafla , Kale and Caulifa comes first in mind.

At the end of preview of episode 113 Goku ended up saying that he will go ssj3 to show them that form and also he taught her ssj2, yet there are chances that Goku will also show fusion dance to them. Also the episode 114 title teases the birth of a new warrior and also Toshio – A Dragon Ball Super writer confirmed that this new warrior will be very strong and cool. 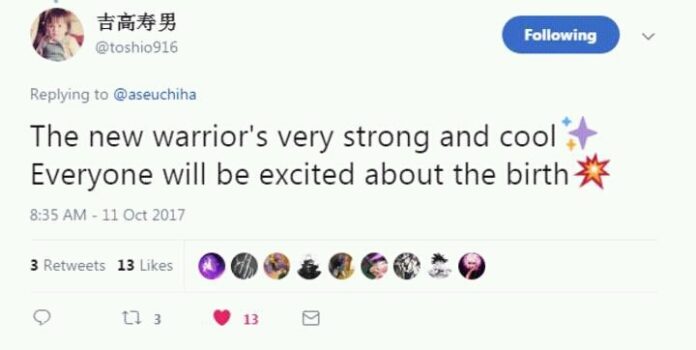 Also there is possibility going on in the fandom about the fusion of three robotic warriors of universe 3 which mostly consists of robots. The following warrior may take birth in the upcoming Episodes.

Yet there are not any official announcements or synopsis, press releases. We can only wait for episodes to release.

For more information you can check out this video by Oppai Senpai: